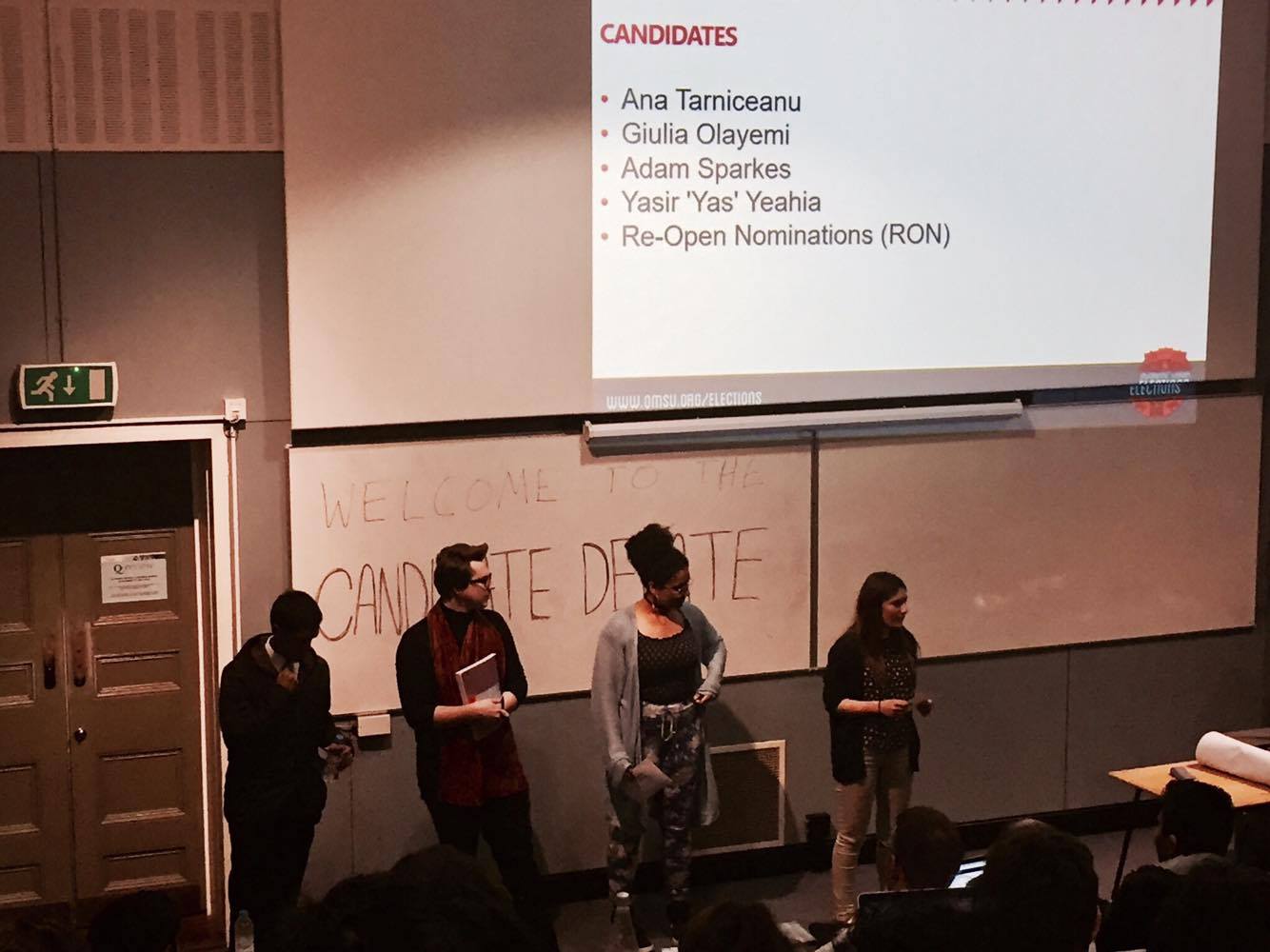 Prospective SU Presidents aim to please with their 2017 campaign videos

Disclaimer: The Print does not endorse any candidates running for positions in Queen Mary’s Student Union. The purpose of this article is to simply review the campaign videos which were made this year – not the candidates themselves. Students should read candidates manifestos (available here: https://www.qmsu.org/elections/positions/) and vote accordingly.

The Queen Mary Student Union elections are upon us so we thought we would take a look at the calibre of videos presidential candidates have produced this year.

Is it a campaign video? Is it a trailer for a mini-series? Is it the next viral sensation? It might just be all three of those things. The seemingly no-expenses-spared video, featuring the so-called “Union Connoisseur” (no relation to the Chicken Connoisseur as far as we know), will undoubtedly grab your attention. It’s edgy. It’s intriguing. And, it ends on a cliff-hanger similar to what you would usually expect before an advert break on an ITV talent show. The word on the street is that more episodes can be found online which are worth exploring if you think Yasir is the pengest candidate.

With a backdrop of some of the finest views Queen Mary and the Barts has on offer, this traditional campaign video resembles the ones you would typically expect. It is doesn’t use gimmicks, opting instead for calmness and simplicity with a dash of style. This video could also double up as an audition tape if Adam fancies a career in presenting segments of the local news anytime in the near future.

The almost hypnotic visuals in Ana’s campaign video manage to successfully replicate what I saw a few months ago when staggering home from Drapers after one too many. A head-spinning, mind-boggling experience of dazzling stars, a random girl, and blurry views of campus. By no means is that a criticism though; I, amongst many, desire for that feeling on a regular basis. To warp your senses further, the campaign video ends with an angelic surge of pianos, drums, and strings playing frantically.

With a video that will make the indiest of directors doubt themselves and with lyrics that will make Stormzy wish he quitted whilst he was ahead, Giulia’s campaign video is something special. Before you are even half way through the campaign video you may start questioning whether you are even cool enough to watch it, but for exhilarating footage of Giulia eating a sandwich you need to watch until the very end. The date for when the rest of the album will drop is yet to be announced.