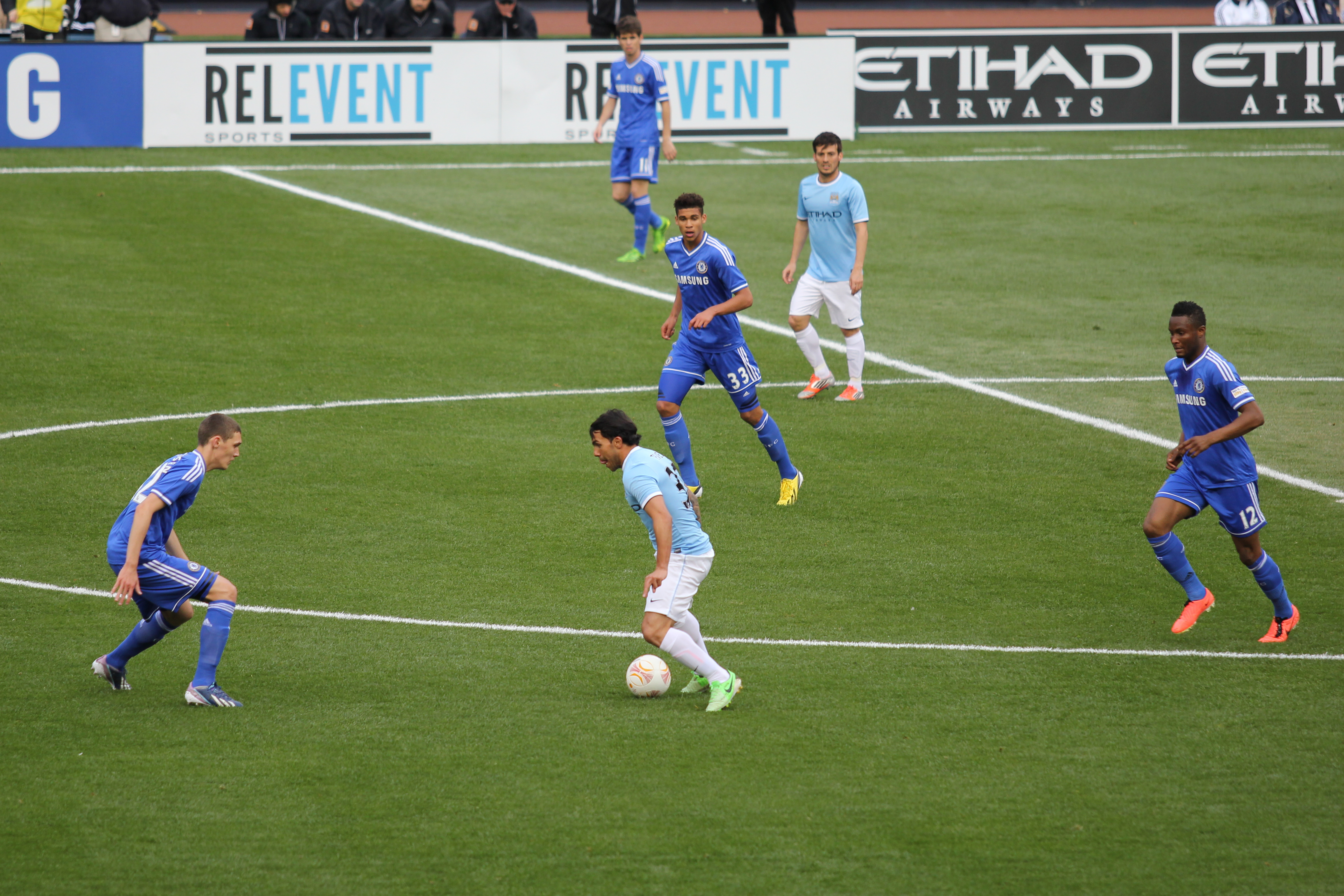 Football will never be the same

Britain is football-mad. Even if you tried, you couldn’t escape this cornerstone of British culture. It has its roots in being accessible to the masses. That working-class lad who saved his pennies from a hard week’s work could always find release standing in the terraces with his best friends, beer in hand and singing at the top of his lungs. That’s what I used to know as football. Has this tradition dissipated? Is football becoming more elitist day-by-day?

Investment in the Premier League could explain why the culture that we all know and love has evolved. Teams such as Chelsea and Manchester City go at loggerheads trying to spend more than each other in the summer transfer window. It’s battle of the bank balances rather than flair and tactics. I’d like to rename the transfer market to the human roulette. It’s only appropriate. Why? I understand, players being sold from club to club for a large sum of money have the responsibility to perform. But, the demands set for new arrivals stretch to being inhumane in some cases. These football players are human after all. The pressure from fans, coaching staff, club board and the media, can all be too much for players to adapt instantaneously.

As a result of overspending on players, clubs have been forced to inflate ticket prices to prevent bankruptcy. To see a home game at Chelsea, for example, starts at £52 each but if you take into account the average ticket costs of £30, and consider harsh times due to less disposable income and more expensive living conditions, it’s hard to get the weekly allowance to stretch. Compared to Bundesliga in Germany, where the cheapest ticket at a game could cost as low as £10, it’s easy to see why British fans complain.

Is this a sign of changing times and changing desires of players who enter the game? I spoke to two Queen Mary FC players; second team central midfielder, Abdulhadi Mehdi and first team captain, Jason Lynch, about their reasons for playing the beautiful game. Both have had desires in the past to pursue professional football, but life priorities prevented these opportunities from materialising. Abdulhadi told me, “not having to work in something I don’t enjoy” was one motivation for the professional dream, while Jason acknowledges the “financial benefits” and a “comfortable lifestyle” but shares the same nuance as Abdulhadi, “the opportunity to do something you love every day”. For these two accomplished players, money may help decisions but they are not the fundamental key to why they play football.

I don’t think it’s fair to say that money is on the minds of every aspiring footballer these days. But it is clear, that the passion that drove Abdulhadi and Jason has long been replaced by the possibility of six-figure salaries early in a player’s career.