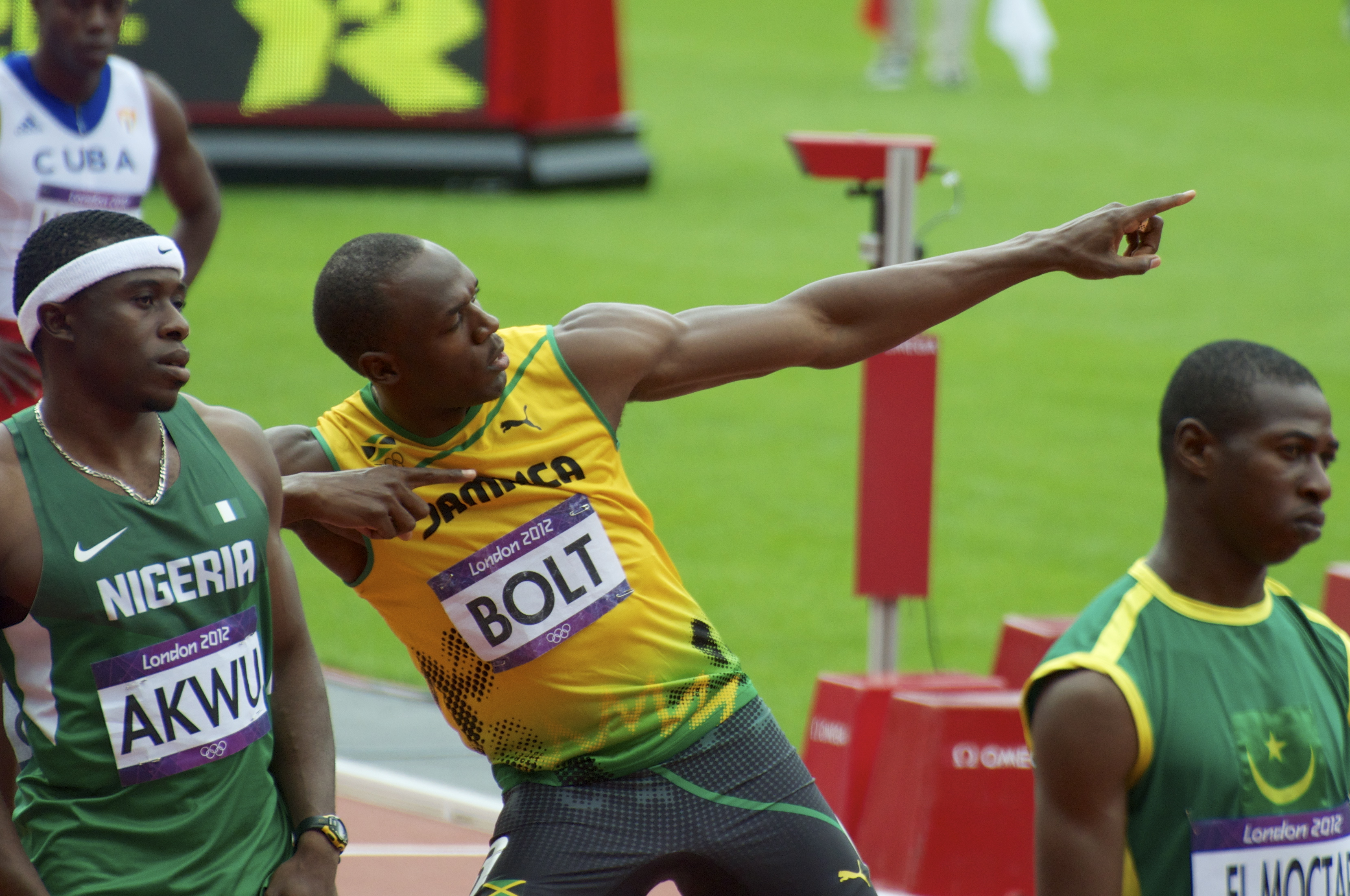 By Rachael Griffiths on 5th March 2017

“Triple-triple” track and field and nine times Olympic champion Usain Bolt has been stripped of one of his nine (yes, nine) Olympic gold medals after one of his 4×100 teammates recently tested positive for a banned substance. All four members of the Jamaican relay team have thus been disqualified; the gold will subsequently be awarded to the silver medallists of the relay, Trinidad and Tobago; Japan will be upgraded to silver; Brazil to bronze.

The ignominious list of the fastest men in the world to fail a drugs test grew last month when a 2008 sample of double Olympic champion Nester Carter was retested, and was found to contain traces of an energy-boosting substance known as Methylhexaneamine. This stimulant has been prohibited on the World’s Anti-Doping Agency since 2004. Yet, this news is all too common in the high-profile drug scandal sport that is athletics.

Bolt himself however, is now the only one out of six 100m runners not to have been found guilty of doping, but whilst the Jamaican athlete stayed clean, his rivals have fallen. Fellow Jamaican Asafa Powell served a six-month ban for banned stimulant use; American Tyson Gay tested positive for anabolic steroid use and Justin Gatlin has been banned twice after failing drugs tests. Tension grew between Bolt and Gatlin after the latter excitedly told celebrity gossip website TMZ before the Rio Olympics, “I’m going to win!” (He didn’t).

Bolt first sprinted onto our screens in the 2008 Olympics, winning Jamaica’s first Gold medal of the games and later breaking both world and Olympic Records in the 100m and (now redundant) 4×100 relay. Carter, the sixth fastest 100m runner of all time, ran the opening leg of the relay, aiding Jamaica storm to victory in a then world-record of 37.10 seconds.

The London 2012 games only substantiated the athlete’s success as Bolt sprinted into Olympic immortality by becoming the first man in history to defend the 100m and 200m sprint titles, breaking his own Olympic record in the former, and also winning gold in the 4×100 relay.

Bolt won three more gold medals at the Rio Olympics at which he garnered the accolade “tripe triple” from commentators after winning medals in the same three events in three Olympics games. Jamaican sprinter Nester Carter did not compete in the summer Olympics after news emerged that the athlete’s samples were among the many to be retested using latest scientific techniques to ensure no drug cheats attended Rio. Carter had been fighting to clear his name, but the International Olympic Committee confirmed last month that he had tested positive for a prohibited substance.

Bolt, 30, recently told The Gleaner that this Olympic medal loss should not tarnish his legacy. “I think I’ve still accomplished a lot – it hasn’t changed what I have done throughout my career”. He added it was “rough” to give back one of his medals but that there is not animosity between Carter and himself. “Nester and I are still friends. We came up through the ranks in high school, so we’re still friends, I really don’t have a problem with Nester”.

Bolt has also said he will not allow this situation to detract from his farewell season, aiming to retire after the World Championships in London this summer.