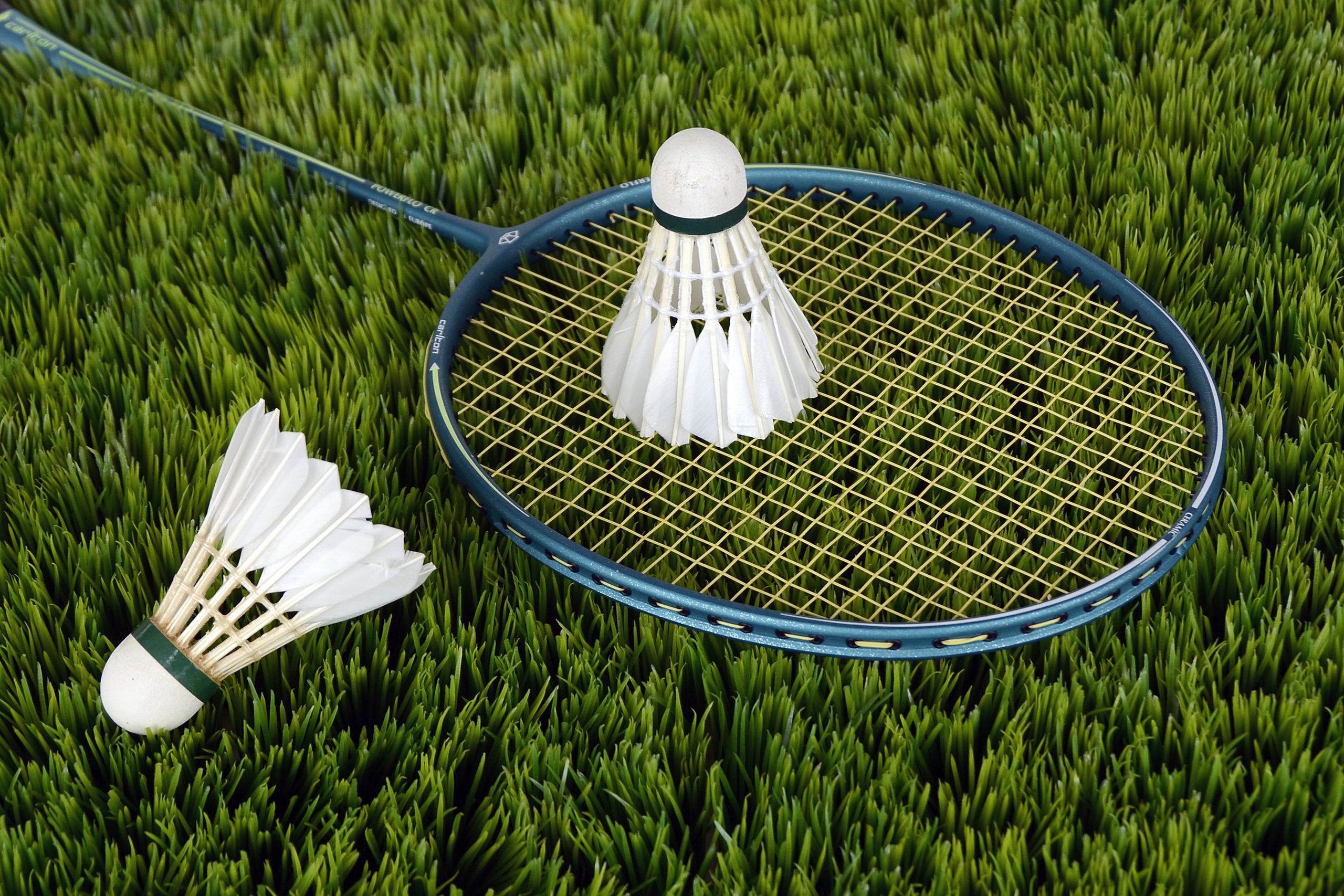 Grab a racket, grab a shuttlecock and try one of the funniest sports around

Ever since I started playing badminton, when I was about 5 or 6 years old, I have always been attached to the sport in one way or another. I played at school, at home, practically anywhere I got the opportunity to play. This is why the first thing I did at freshers’ fair was to find out about the QM Badminton Club and speak to the club’s committee about ongoing activities and available memberships.

I found out that they had a keepy uppy competition going on at freshers, where the person with the highest score at the end of freshers’ fair would win a badminton racquet. At that moment, I was actually looking to buy a racquet for myself to play badminton with the club. I found this to be a good opportunity to test my luck at the competition. When I enquired about the existing record score, I was told that it was around 130. I had 3 tries to try and beat the existing highest score and hope that no one else was able to exceed my lead. On the first go, I dropped the shuttle at 110. The second time, it went worse and I dropped it at 40. I was beginning to lose faith at that point. But, I still had one more chance, so I took a deep breath and started again. I crossed 130 this time and was ecstatic about it. But, I kept calm and continued to increase my score. I had to get a decent gap so that I did not get beaten by someone else later in the day. To my surprise, I was able to keep the shuttle up for a really long time, to the point where my hand actually started to hurt and I had lost count. When I finally dropped the shuttle, and asked the club’s official referee what my score was, she exclaimed that it was 451!

I was overjoyed when I was awarded the racquet on the final day of fresher’s fair. I was extremely motivated to improve my badminton skills. So, I did not need any invitation to sign up for the badminton club’s intermediate development membership. This membership allowed me to train with a coach every Sunday with a small group of players, as well as play casually in social sessions. I enjoyed each and every one of the sessions, they were very different from the social sessions. Everyone was more focused on improvement and training themselves. The coach was very helpful and always gave the best advice on self-improvement and practising strategies. I believe I have learnt a lot during my time practicing there and I couldn’t have done so on my own.

A few weeks later, I was notified by the club’s president about a new vacancy – the role of a badminton activator. It was a volunteering role that was aimed at engaging more students with badminton. As I am passionate about badminton myself, I felt that I could motivate others around me as well and speak about my attachment to badminton. I applied for the role right away and was soon accepted after I had attended a brief interview. A few weeks after that, I received an invitation to attend a training session for badminton activators at the National Badminton Centre in Milton Keynes. It was an amazing experience and I learned a lot about badminton activities that are not limited to just regular playing sessions. Different methods of practice and fun versions of the game were introduced in the session. I met a lot of other activators from different universities all over the UK and learnt a lot about their badminton clubs as well.

My badminton experience at QM Badminton Club has been breath-taking. I have met a lot of new people who are even more passionate about the sport than I am and I feel right at home with them every time I go to play. I believe playing badminton can teach us a lot and is an activity that everyone should experience at least once in their lives.