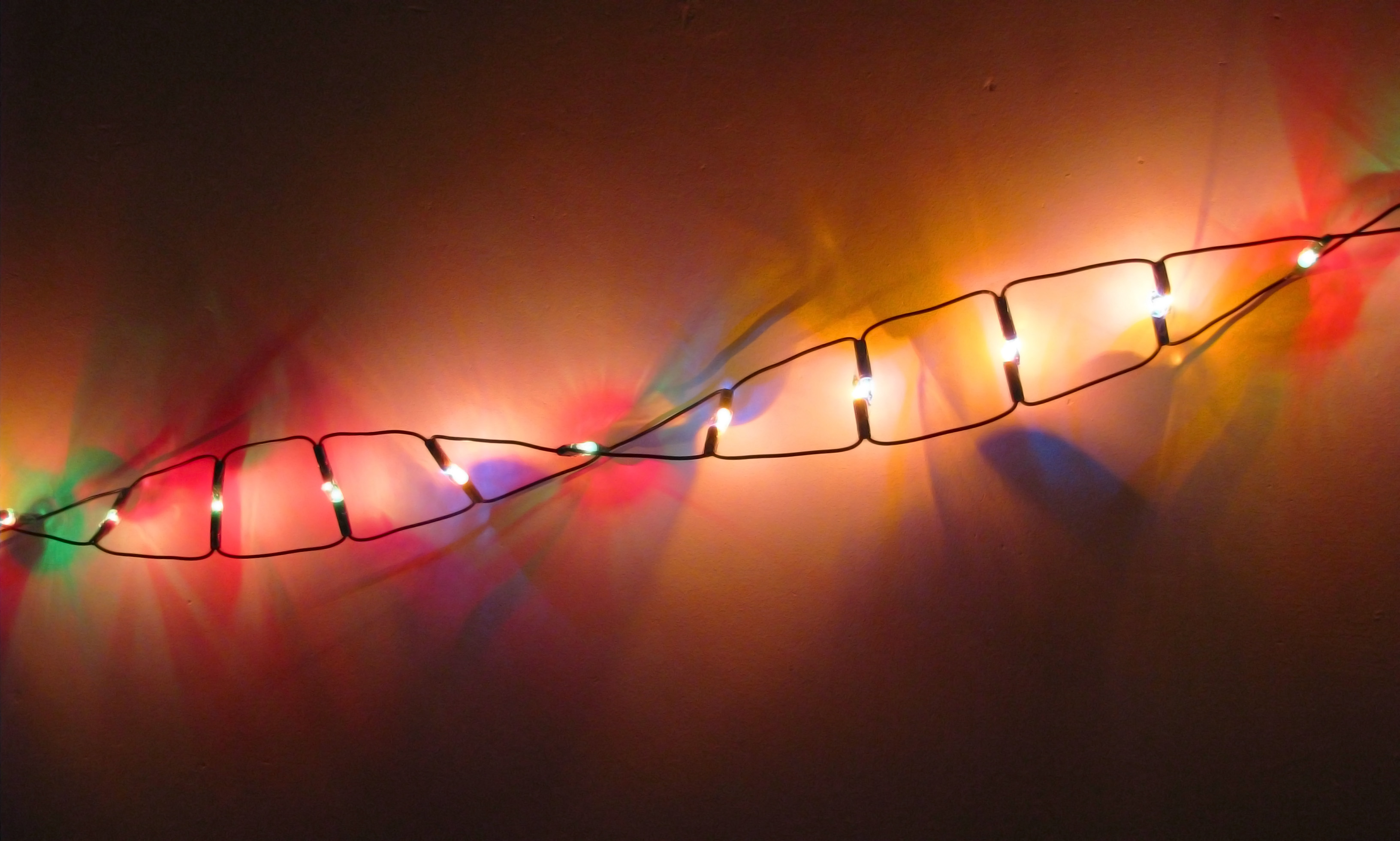 A CRISPR way of editing DNA

The new technology from 2012 has the potential to change our lives in ways which may be difficult to conceive. CRISPR and future gene editing methods have the power to change organisms in ways that will change how we understand life and how it can be altered. Yes, it is another thing to worry about in a world which is already very complex and can be confusing, but it is worth knowing about. Sadly, many people dismiss what’s going in the tech world, especially when the last couple of years have been somewhat revolutionary. Artificial Intelligence, driverless cars, proof of Einstein’s relativity and so on. CRISPR is one of those achievements and it will change humanity forever.

What is CRISPR?
Genetic engineering is an integral part of modern biology and CRISPR (pronounced ‘crisper’) is a way in which editing of an organism’s genetics can be done. Originally, the CRISPR/Cas system exists as a sort of immune system in prokaryotes (bacteria and archaea); Cas are the proteins which form a ‘CRISPR-associated system’. The technology based on a simplified version of this immune system is called CRISPR-Cas9. Legal battles over the patent aside, it was developed mainly by Jennifer Doudna and Emmanuelle Charpentier.

So how does it work?
Understanding the process in detail requires background knowledge in molecular biology. The Cas9 protein can find and cut specific bits of DNA in any cell and replace it with a different sequence. Effectively, we can insert new genes or delete faulty ones from cells in our body. Previous methods were very imprecise and caused a lot of damage to the cell, which is why we could only really modify plants which are more tolerant to genetic meddling. Now, however, CRISPR enables us to modify any organism cheaply and with surgical precision.

The final frontier
Of course, as scientists for The Print are excited about the possible exploitations of this in the lab and how this will help reveal how living organisms work. Major fields like genetics, cell research or developmental biology are now changed forever. But CRISPR is not just a toy for scientists. It will have the potential to solve nearly all the current health crises humanity faces. Genetic diseases like cystic fibrosis will probably be the first to be cured, fixing the faulty CFTR gene. Cancer can be targeted which will enable much more efficient treatment. CRISPR will help fight antibiotic resistance in bacteria and enable us to target viral genes. This may help put an end to HIV and other viral diseases, cutting the virus out of patients DNA. CRISPR editing of humans was approved both in the UK and the US recently. It is still a very complicated process and will take years to perfect, but we are on the verge of a massive scientific revolution.

But there is more to it, curing diseases merely scratches the surface of what we can achieve with gene editing. All of life on Earth had the same ancestor and we all use DNA. Evolution gave us the tools we need to change any organism in nearly any way imaginable, including ourselves.

Genetically modified humans
Genetic engineering can be used to treat a patient with genetic disease or cancer, but what if we make alterations to the germ line (i.e. genes from sperm/egg cells that are inherited in the next generation). If we make these changes to our genetics, people will want to improve their children. Most agree that a genetic disease should be eliminated, but if we have the tools, why shouldn’t we improve our eyesight, intelligence or muscular structure? We may be soon able to genetically enhance ourselves.

It may be a leap into the unknown we are not prepared to make. Consider the dangers of CRISPR such as its ability to fundamentally change any species or the possibility of mistakes in its early stages. It could have severe implication on species survival in a specific environment. Especially considering we do not understand the long-term effects of gene editing and the effects it has on a large organism such as humans. Changing the DNA of an organism could create a whole host of new problems.

We must treat this technology with caution. The usage of CRISPR technology will likely have to be tightly regulated due to the potential consequences of human studies. Despite only 48% of Britons believing in natural selection CRISPR has the potential to provide Sci-Fi like modifications to humans and provide the next stage of evolution.