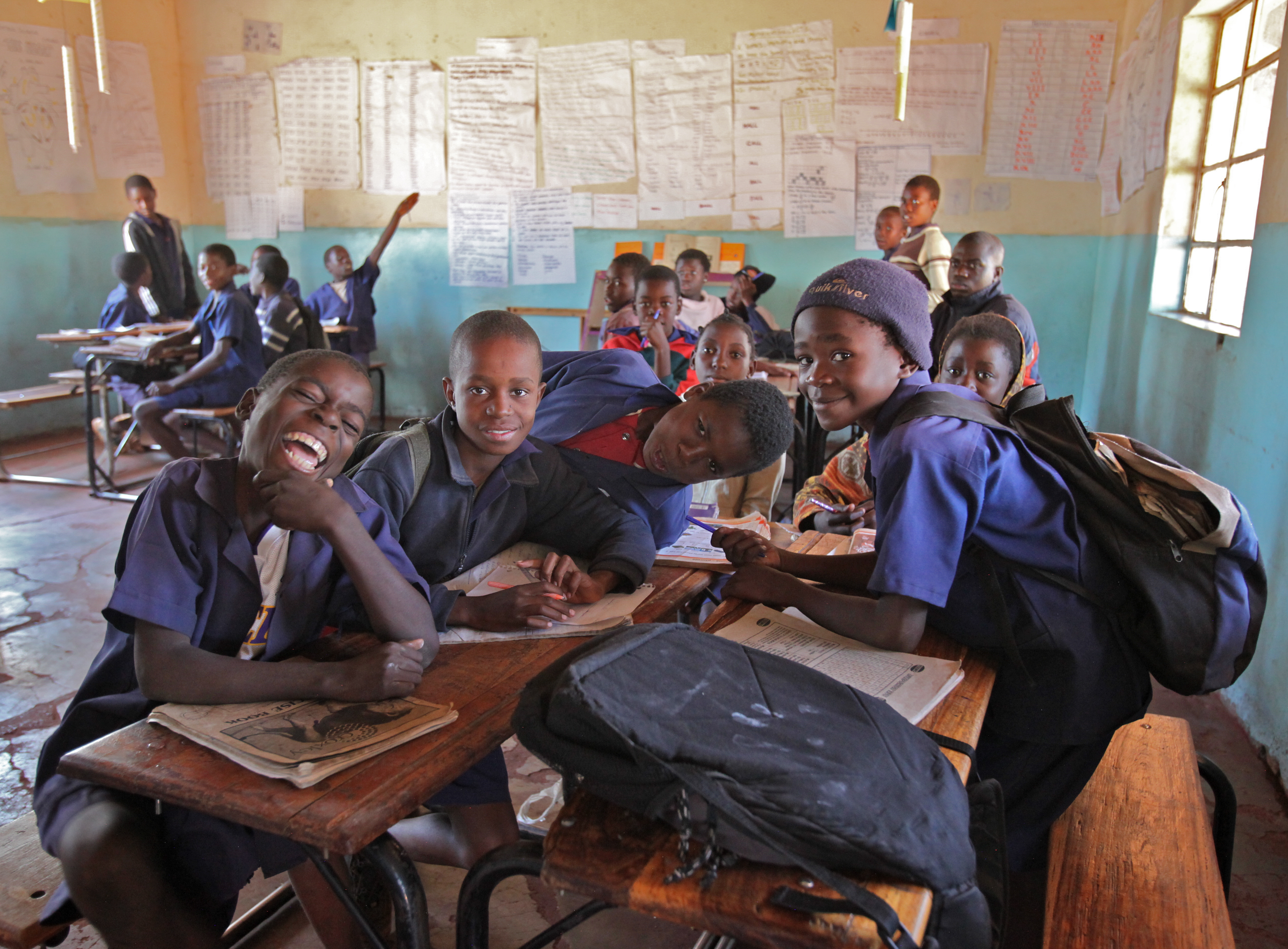 Why we shouldn’t take education for granted

Education as a human right? How the UK’s education system compares to that in the developing world.

Every soul on this planet deserves an education. Every person deserves to be knowledgeable about the world around them. To be able to communicate in your own language, to be able to read and make judgments in both business and everyday life, are fundamental human rights. Many people consider education a person’s chance to better themselves and improve their life prospects. But before you pipe up that school isn’t for everyone, note that I have not once mentioned school. Education takes on a variety of forms. Whether that be through arts and drama, through a construction course, through a football academy or through standardised schooling and university, everyone deserves the chance to experience everything life has to offer.

Why do I think education is so important? One can understand the intricacies of the world if you know how to read and if you know how to differentiate true media from false. If you want to become more cultured, you can learn about another country’s culture, politics, economy and geography with the click of a button. The world certainly is at your fingertips, if you are given the tools to be able to make use of such technology. It is through education that you can learn your place in the world and find your true purpose.

If you were British-schooled, like myself, you’re probably sitting there thinking that I’m a liberal (you’re right) and have no idea of the complexities of countries without a free education system. You might be right. But from my recent travels to Pakistan, I have learnt some hard truths about an education system simply in tatters.

British schooling comprises of a mix of state-run comprehensive and selective grammar schools alongside some private schools. In the UK, state-run schools are fairly adequate, with some outranking private institutions for quality of education. According to a recent Tab London article, 88.7% of people at QM are from state-run schools, showing the standard of education in state schools can lead to a university education at a Russell Group institution, once and for all proving that the bias of private-schooled children having better prospects is fading into the distant past.

Pakistan, on the other hand, is a completely different story. Parents pay a lot of money for even a half-decent school. I couldn’t quite get my head round the idea that families pay thousands of rupees for education that just about makes the mark for adequacy. Given that we all pay for our education at QM, and most of us take it quite seriously (when we have to), it seems bizarre that families are forced to fork out so early in life for their children. While I was in Karachi, Pakistan, I learnt that grammar schools are taken very seriously. Unlike the grammar schools here, in which the education is marginally better than comprehensives, in Pakistan this difference is extreme. I was told by my cousin, a student at Karachi Grammar School, that every three years he has to sit an examination to be allowed to continue at the school. Being the best school in Karachi, you can’t blame the administration for initialising a rather Darwinian approach to its institution. I was told state schools do exist, but not at a standard similar to the UK.

You are probably now sitting there wondering why is this person rambling on about two countries that, even at a basic economic level, are not comparable? Well, there’s no reason why the education system in the UK cannot be implemented around the world, especially in Commonwealth states.

To put further context on this argument, opportunities for British school-aged children vs. Pakistani children are far greater and accessible. This is evident through the two countries’ ratings on the Human Development Index (HDI), which includes literacy rates as well as GNI per capita, measured on a scale of 0-1. The UK stands 15th globally with an HDI of 0.907, while Pakistan stands 147th with an HDI of 0.538, last recorded in 2015. This shows a clear indication that the two countries are far apart on the development hierarchy. But is it too far to think that the education system of the masses in Pakistan could possibly evolve into a similar infrastructure available in the UK? I think not.

The inspiration for this article comes from my fascination with the Footpath School near ChenOne in Karachi, Pakistan. A concept so simple, it’s pure brilliance. Its design creatively utilises space, in a way that would leave an urban planner speechless. Surrounded by an overpass above, roads to the left and right, the Footpath School truly embraces its natural environment. Visible only by the yellow and black bars enclosing children, the school has multifunctional purposes. A school by day and a homeless shelter by night. Perfection. And it’s free. Despite formalities of registration and wearing a blue uniform, education is free and runs off donations from the public passing by in cars. That’s right, initiatives like this survive off the goodwill of the Karachite population.

In this case, it’s fair to adopt the global culture idea to describe education. Regarding Pakistan, there is still a clear east-west migration pattern. Students often travel to the UK or USA for university. Not because higher education is poor in Pakistan, but because they have become inspired to return to Pakistan to be able to make an impact on the world they grew up in. Although my family is originally from Pakistan, our spatial geographical distribution shows how education can lead to global opportunities. I have family in the UK, USA and Hong Kong, which proves my point even more.

But is it all doom and gloom for Pakistan? Possibly not. It’s clear Pakistan has some catching up to do if it is to ever reach the standards set in the UK. But initiatives such as the Footpath School actively attempt to reduce the disparity levels in Pakistan, possibly leading to better life chances and the opportunity for Pakistan to rise in the HDI rankings in years to come.

Although I have only looked at the UK in comparison to Pakistan, there is no reason the lessons learnt from Pakistan cannot be applied to other Asian nations, as well as African or South American ones. Education finds those who are lost and stays with the people who don’t care for it. Having education means you have a voice and I think it’s just enough that everyone be given that chance.