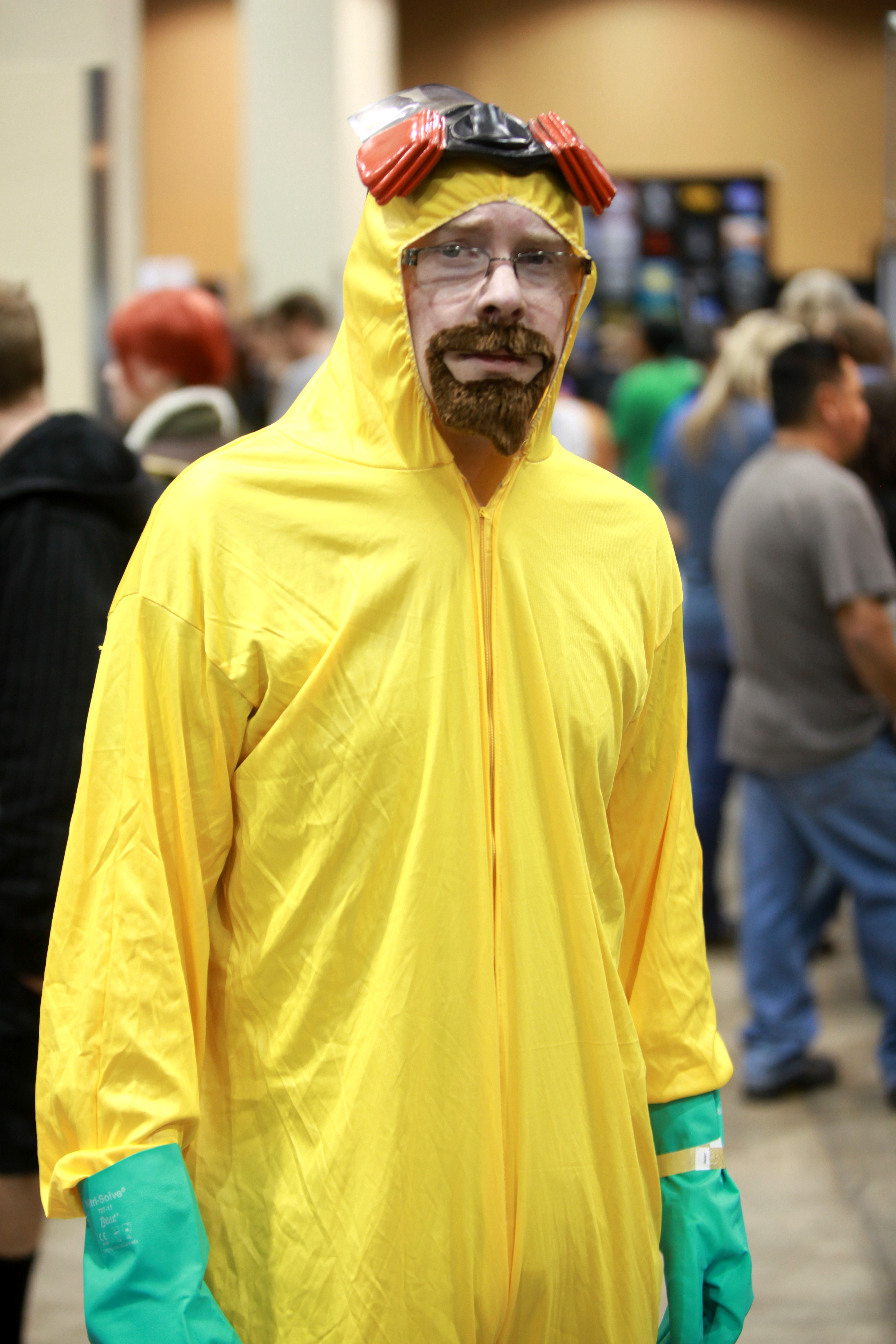 By Theodor Debrunner-Hall on 28th February 2017

As the face of the modern day hero is continually changing, should we be worried about the influence of anti-heroes?

Nowadays it seems that every male hero in TV and media is far from actually being a hero. There is a modern obsession with the flawed protagonist that commits unspeakable acts or, at the very least, is always rude and sarcastic. Superman is boring, people now want a darker, grittier hero. This has gotten to the point where characters that would traditionally be a villain have become the actual heroes, convincing audiences to root for the heinous and nefarious.

The popular trope of the violent, unstable, (almost always) male anti-hero engaged in crime has been around for a long time. However, it really kicked off into the mainstream with the success of The Sopranos. Telling a story from the perspective of a cruel, vindictive, manipulative mob boss and delving into his emotional state was, at the time, extremely innovative and new. To make someone so villainous actually three-dimensional and more than just a caricature of evil was a fresh approach. For many, Tony Soprano’s struggles with the changing face of the world embodied a sentiment of dwindling traditional masculinity in the modern world. Tony was cheered on as he killed rats and expanded his empire, despite being far from a lovable character.

It’s easy to understand why people would cheer on Scarface’s cocaine empire or Tyler Durden’s violent antics – these characters typically ooze a charisma and confidence that flatters to deceive. When they embellish their acts of violence and volatility with cool quotable lines, it’s hard not to sympathise with them and view them as heroic badasses that so many boys in one way or another aspire to be. It’s practically a rite of passage as a teenage boy to hang up a poster of Scarface or Fight Club (the author of this article had both). Most recently, the Netflix show Narcos told the story of the real-life monster and mass murderer Pablo Escobar and no one that watched it can honestly say they enjoyed it for the blonde DEA agent trying to catch him and be morally pure. No, it was Pablo that transfixed us with international drug trade and brutal war and assassination. Indeed, the author has a mugshot sticker of Pablo on the very laptop he’s writing this on.

The problem is that to identify with and support these characters is to identify with and support bona fide psychopaths, abusers, rapists and murderers. Take Heisenberg for example. If, by the end of season 4 even, you still were on board the Walter White train, you were supporting someone that had left his best friend’s lover to die, sexually attacked and then mentally manipulated and abused his wife, killed 5 people by hand and many more indirectly (making killers out of more innocent people), and that does not even take into account all the unseen damage of cooking and dealing crystal meth in the first place. And yet, at this point many were still cheering him on, hoping he’d somehow get away with it. Where this became particularly poignantly noticeable was in the public reaction to Skylar, his wife. As soon as her character stopped bending to her husband’s will and supporting his delusions of grandeur, the internet turned on her and people started viewing her as tedious, annoying, and a bad wife. Consider the implication there: to be a bad wife is to not meekly stand by and let the epitome of repressed masculinity walk all over her. The “annoying wife of the criminal” is a recurring trope that is harmful, inherently sexist and dangerous.

The way so many young men idolise these proto-masculine characters completely misses the point of their depiction. These characters serve more as cautionary tales than role models, most of them ending with their death or downfall in some form or another. The underlying moral of something like Breaking Bad is not that “cooking meth is badass, dude”, but rather it is the tragic descent of a good man into evil, seduced by power and his ego. Similarly, Fight Club is not about embracing your masculinity and beating your peers to a pulp, but rather about striking the balance between extreme animalistic masculinity and being a slave to a commercial world that doesn’t allow for any self-expression.

However, none of this is to take away from the quality and appeal of these characters. On the contrary, many of them are some of the best television and film ever made. The Sopranos and Breaking Bad are widely revered and lauded by critics and public alike and to say they don’t make for great television is practically blasphemy. It is fully to the creators and actors’ credit that they are able to convince audiences to root for traditionally villainous characters.

Where the problem lies is not in the telling of these stories, but rather in an undifferentiated and basic reception thereof. When consuming media it is vital to be able to take a step back and try to view it through an objective lens rather than blindly glorifying and rooting for villainous anti-heroes. The message of these narratives generally goes far deeper than just telling a cool story about a cool criminal, but sadly this nuance gets lost all too easily, blinded by charisma and a numbness to violence.