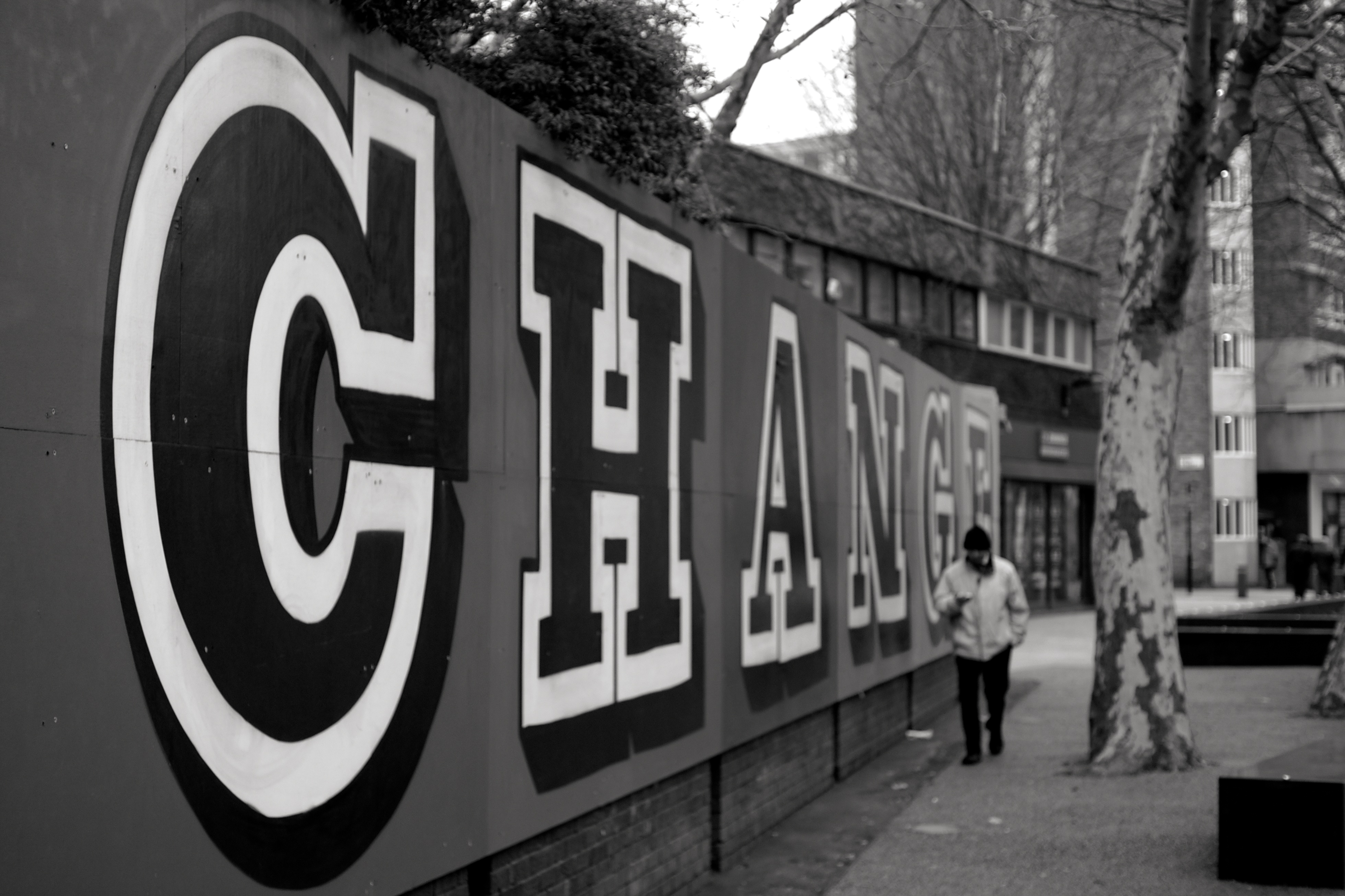 As the clock strikes midnight and Big Ben announces the beginning of 2017, Facebook is inundated with statuses promising “Facebook culls” to say goodbye to “all those fake friends”, ones claiming 2016 can “do one”, and the classic “2017 is MY year”. Of course, we’ll ignore the fact that time is actually a concept and just an arbitrary, relative scale of measurement and give these people the benefit of the doubt.

When Angela posted her status on New Year’s Day over a hungover breakfast – “New Year, New Me. 2017 will be my year #feelingblessed” – she was surprised when she remained exactly the same as she had been before posting it. Despite joining her local gym for the first time since last New Year’s Day, swearing off junk food and alcohol as part of her New Year’s resolution, and posting about both on Facebook to show she was really serious about it all, nothing had changed. Angela was still sitting in front of Love Actually in her pyjamas with a chicken chow mein and a glass of wine, comforting her recently acquired Christmas food baby. At 2 in the afternoon.

Angela didn’t understand. She had bought all the latest fitness gimmicks, her new NutriBullet was sitting on the kitchen counter (still in its packaging, but it was in the kitchen at least), and she had announced her new 2017 persona on Facebook – so where was her Fairy Godmother and her Cinderella-style transformation?

What? This wasn’t enough? A pro-active lifestyle was also necessary? Actual change? Ugh.

With that, Angela deleted her status, put the NutriBullet in the cupboard (behind her vegetable spiralizer from last year), and got her tub of Ben and Jerrys out from the freezer. Self-improvement could wait until next year.