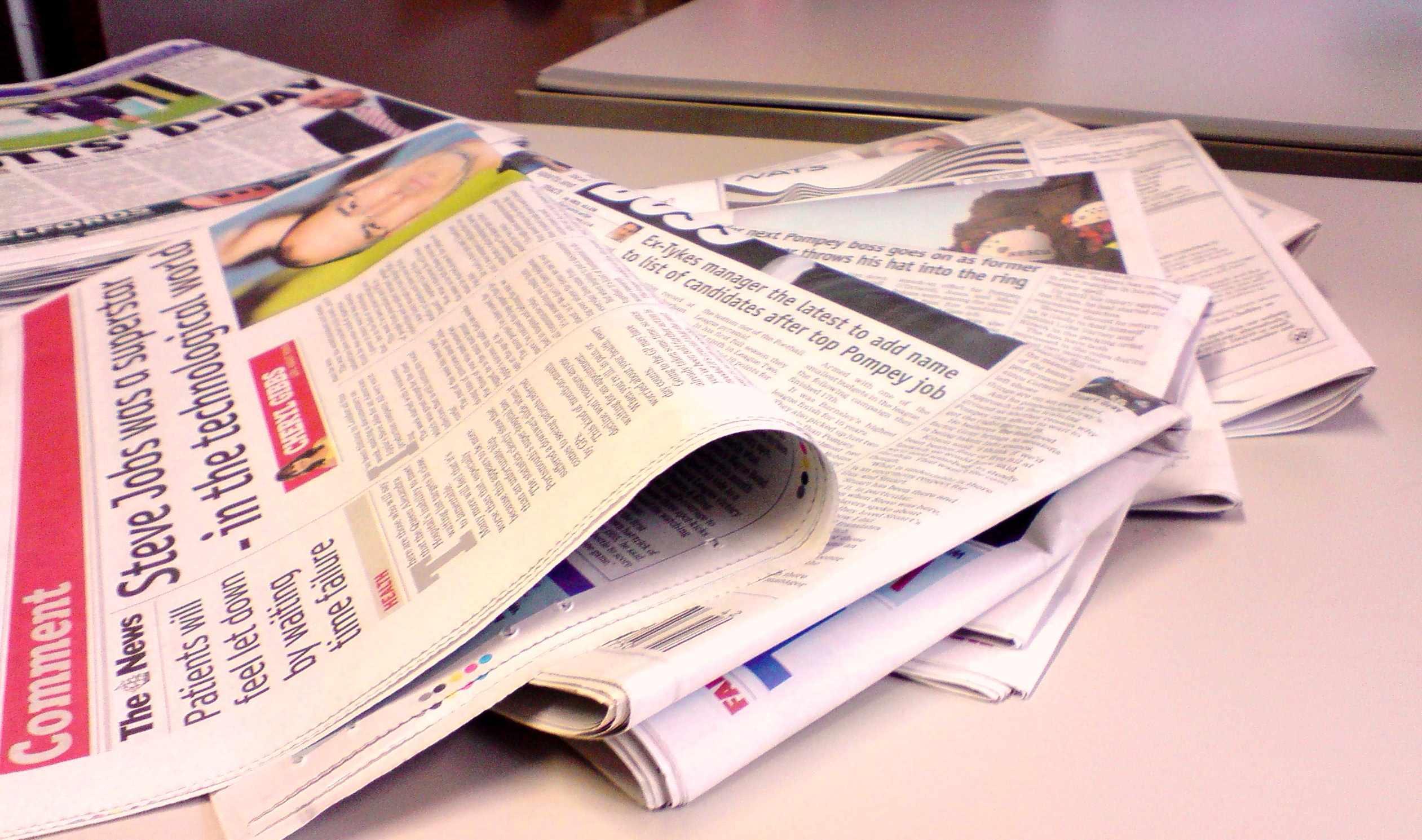 The Great Debate: Was QMSU right to ban the sale of The Daily Mail, The Daily Express, and The Sun on campus?

By William Sorenson on 25th January 2017

William Sorenson defends the right to be political.

Firstly, this is not censorship.

Instead, what has been passed is the refusal by the SU to contribute to the pockets of writers, editors, and other associate journalists that have been involved in, to say the least: countdowns until underage actresses were legal to sleep with (see Emma Watson’s daily countdown in the Sun), accusations that vast swathes of our Muslim population sympathise with terrorists (see, the Sun, and then see the Sun’s apology on page 2), and actual editorial based bullying leading to the suicide of a transgender teacher by the Daily Mail (as reported by Lucy Meadows’ coroner.)

These actions, these decisions, these knock on effects, are why these papers are no longer being sold on campus. Because they aren’t just an accumulation of views. They are far, far more dangerous than that. They don’t seek just to express a view, they do so in a manner that has ended the lives of, and endangered our most subjugated members of society. When the Mirror, the Guardian, or the Independent find themselves at the focus of a UN Statement condemning their contribution to rising rhetoric of division and hatred, or start fascinating themselves over barely pubescent teenagers, I’ll reevaluate my comfort that they’re sold in my name. But until then, we should all be sickened if our student union engage in the proliferation of such writings, or actually finance them by stocking them in our shops. And I can’t support that. Of course – these papers are being financed elsewhere. And you’re free to buy them from there. But not in my name.

The views of these papers are still welcome on campus, subject to how welcoming you find a little bit of active discussion. Why wouldn’t they be? We remain a university student body capable of fantastic discourse, as such the papers aren’t being torn from your hand by the QMUL SS. Feel free to bring your red top of choice to the courtyard. No one cares. I’ll start a newspaper reading book club with you if you really want. But don’t for a second try to claim that the opinions expressed within the pages of the Mail, Sun, and Express, are being silenced – not to mention that a quicker fix to silence them would be through Eduroam.

We should absolutely aim to be as apolitical and all encompassing as possible as a union. But for the union to try to profit on the back of the media that functions at the expense of the same students we claim to represent is not only redundant, but profoundly harmful.

Patrick Litten attacks the censorship of the Student’s Union

The Students Union, with little announcement, banned the tabloids The Sun, The Daily Express and the Daily Mail from being sold on campus, citing a desire for solidarity and to stop funding hateful discourse. This is, in my opinion, censorship. Whilst I will grant it is not the burning of books, the imprisonment of journalists or the banning of websites, that you can still carry it on campus without fear of persecution and that it is accessible from many of the shops nearby, it is still censorship. The British Board of Film censors has a rich history of refusing classification for films it considers not fit for public consumption, meaning it will not be shown in cinemas without changes. Owning the film is not a crime, you can get it sent in from a more accepting country, but it’s still censorship. It’s not just governments that censor. The same goes for these papers. You can still buy them, you can still carry them, but the message is clear – these kind of views are not welcome at this university.

Secondly, what right does the Student Council have to tell us what views we can or cannot be exposed to? This is a university, not a primary school. We are capable of reading views that can be considered extreme and drawing our own conclusions. We don’t need a paternalistic council to tell us that certain rhetoric is too hateful for people to read. Further, the motion that enacted this ban asserts the right of Students to “have the power to not finance nor facilitate hateful discourse”. We already have this power – don’t buy it. For an individual to stand against what they do not believe is encouraged, for a group with all of the political power in the Union elected on a turnout of 25% to unilaterally ban political viewpoints they disagree with is a suppression of debate.

Queen Mary is well known for its politics department. This ban damages that reputation and the reputation of the students who graduate from this course. It is already happening nationwide, as our generation gets called snowflakes who live in echo chambers and can’t accept opposing debate. Our university being added to this phenomenon hurts our prospects, and for what? A commercial ban that prevents the few contractors who buy these papers on campus spending money on campus, to rest the minds of a few in our student council.

The Student council is welcome to have its own individual views and beliefs, but keep them individual. You can’t, from a position of institutional power, push your beliefs on others by attempting to curtail debate by restricting the sale of things you don’t agree with. It isn’t in the spirit of university, in the spirit of academia or in the spirit of open and free debate.