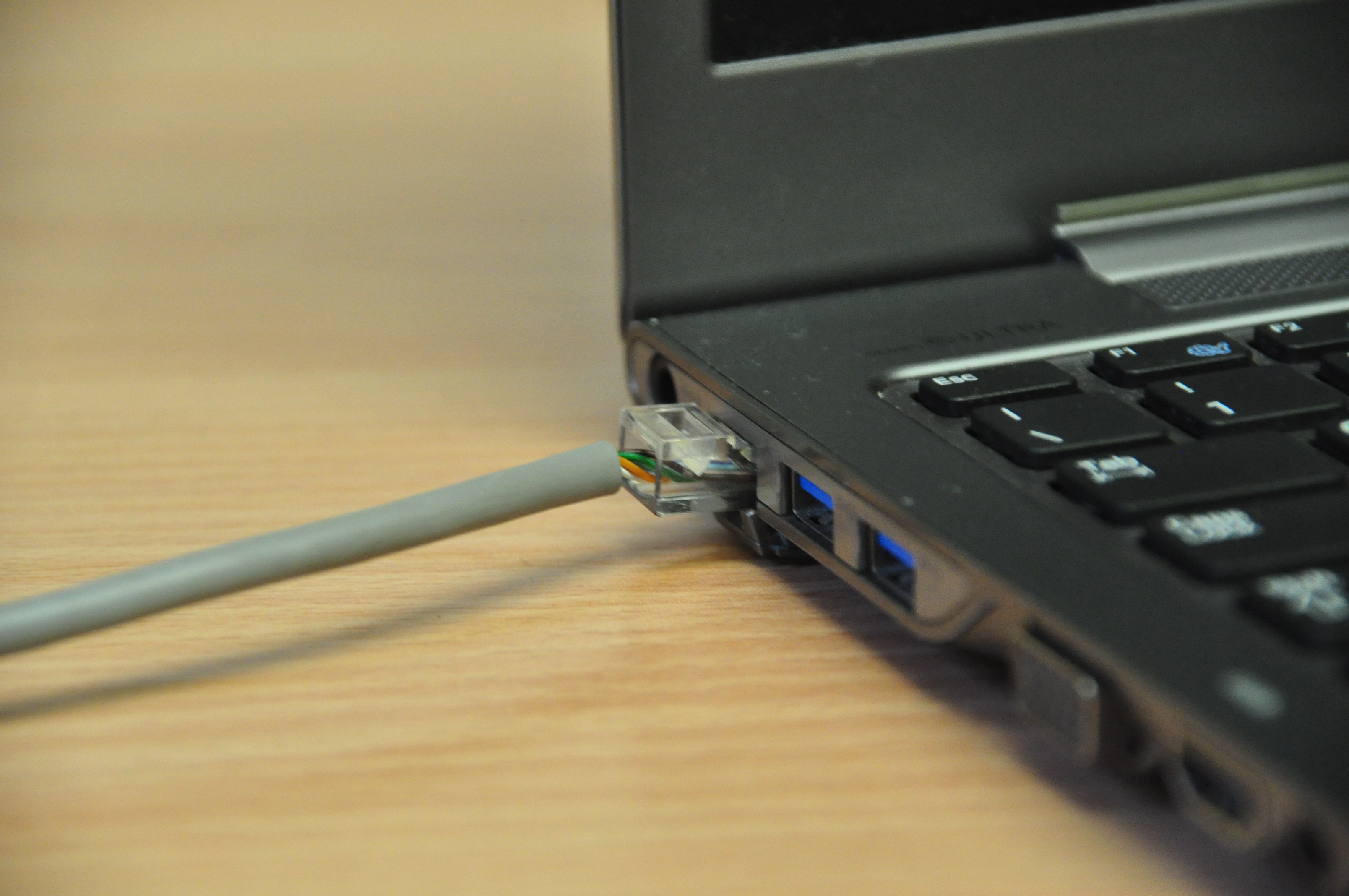 The Even Scarier Side of the Internet

Silk Roads, Assassination Markets and Doxing- navigating the jungle of the Dark Net.

The World Wide Web is a comforting 24/7 reservoir of knowledge, an accessible source of assistance and entertainment. My younger siblings see it as a basic human right. The Deep Web evokes a contrasting and threatening image of unknown predators, paedophiles, and thieves. Yet the two are really just two sides of the same coin.

The Deep Web (sometimes and misleadingly called the Dark Web) describes all the parts of the Internet that cannot be picked up by regular web browsers or search engines, such as Google. It makes up more than 99% of the Internet. Some of this is purely technical and specialist communications; including court records and medical databases. It is there simply because the Internet is too large for search engines to cover. But it also includes the Dark Net – a place where identities are intentionally hidden and special software or authentication is required for access.

We all know (but often forget) that whenever you log into the internet your IP address, and many of your personal details are logged, meaning that everything we access or post may later return to haunt us. The record is an indelible one (even on Snapchat). This fact is at the heart of many tech business models – you pay for Google and Candy Crush with your data rather than your cash. Many of us are happy to live with this. But the mass surveillance by the US and British governments, highlighted in recent history by Edward Snowden, demonstrated the Orwellian potential. For political dissidents and freedom fighters in totalitarian regimes this is particularly problematic. This is why the US Navy created a means to communicate information securely and anonymously in the mid-1990s using The Onion Router, TOR, which enabled untraceable and anonymous communications. If you are a victim of abuse or a corporate whistle-blower this could be one of the only ways to reach out for help. Now run by a free, worldwide, volunteer project, it comprises more than 7,000 relays that encrypt and route traffic randomly across multiple Tor nodes.

Yet, more than most well-intentioned initiatives, this has been hijacked by those who most value anonymity in the West: criminals and terrorists. The Dark Net now hosts all manner of illegal market places – forums such as the Silk Road where information, products, and services can be freely advertised and exchanged with little fear of repercussions or accountability. As one marketplace is shut down, others proliferate, competing for credibility and market share in a grotesque counter culture mirror of Ebay capitalism. Drugs, weapons, fake identity papers, child and bestial pornography, snuff films, sit alongside mountains of hacked email addresses, credit card numbers, passwords and hacking tools.

One such Dark Net site is “The Assassination Market”, punters predict and bet on when well-known politicians or celebrities will die. The person who makes the correct prediction gets all the money in the pot. This chilling game invites the participants to at least consider the option of making the prediction come true – a thinly veiled suggestion of assassination. The correct time of death for the former Chairmen of the Federal Reserve, Ben Bernanke, might have earned $56,000.

This prize would not however have been paid in dollars. A major challenge for criminals on The Dark Net is how to receive their ill-gotten gains in real money, without revealing their identity or whereabouts. For most, the answer has been Bitcoin, the crypto-currency of the Dark Net. Using blockchain technology, where there is no central control: value is transferred between individuals without any traceable trail. As it becomes a more mainstream international currency (as people forget that it lost most of its value overnight last year when it was hacked), Bitcoin use will no longer be inherently suspicious and this challenge will be mitigated.

It is easy for a seasoned hacker to hack into your laptop, smartphone, or tablet. Easy to gain access to all your photos, texts, emails, and communications. This may make you feel uncomfortable, however the prospect of a random person seeing your holiday pics from the South of France, or the text exchange between you and a friend arranging a coffee may not seem all that bad. However it is just as easy for many hackers to do the same with government and corporate computers and technologies, which is a much more foreboding and threatening prospect.

The dystopian vision of ubiquitous surveillance peddled by Snowden raises legitimate worries in a world where the next US President appeared to threaten to monitor mosques and deport millions. But a world in which all communications were invisible to law enforcement, a world like that of the Dark Net, holds its own risks and nightmares.

We live an increasingly digital life. The perpetual struggle between those that seek to exploit this for nefarious, or simply disruptive, reasons and those that want to leverage advances for the wider good of mankind, will continue. With the growing pervasiveness of the Internet of Things, with all manner of devices connected to the internet, we will doubtless see more ransomware, data thefts, and kinetic cyber attacks. A “white-hat” hacker recently demonstrated the ability to remotely hack into and take control of a Jeep driving at 79mph on the highway using only his laptop.

There is nothing unique or especially scary about the Dark Web. Like fire, or the gun, or the Internet it can be used for good or bad reasons. With many causing havoc and destruction via the web, users must be extremely wary. Any information can be used against you in the hands of a troll. There are plenty of people out there more than happy to exploit that information and humiliate you just “for the lulz”.

If you are interested in learning more about the Dark Web, its history and its many mysteries I would recommend you read both The Dark Net by Jamie Bortlett and Dark Territory: The Secret History of Cyber War by Fred Kaplan.