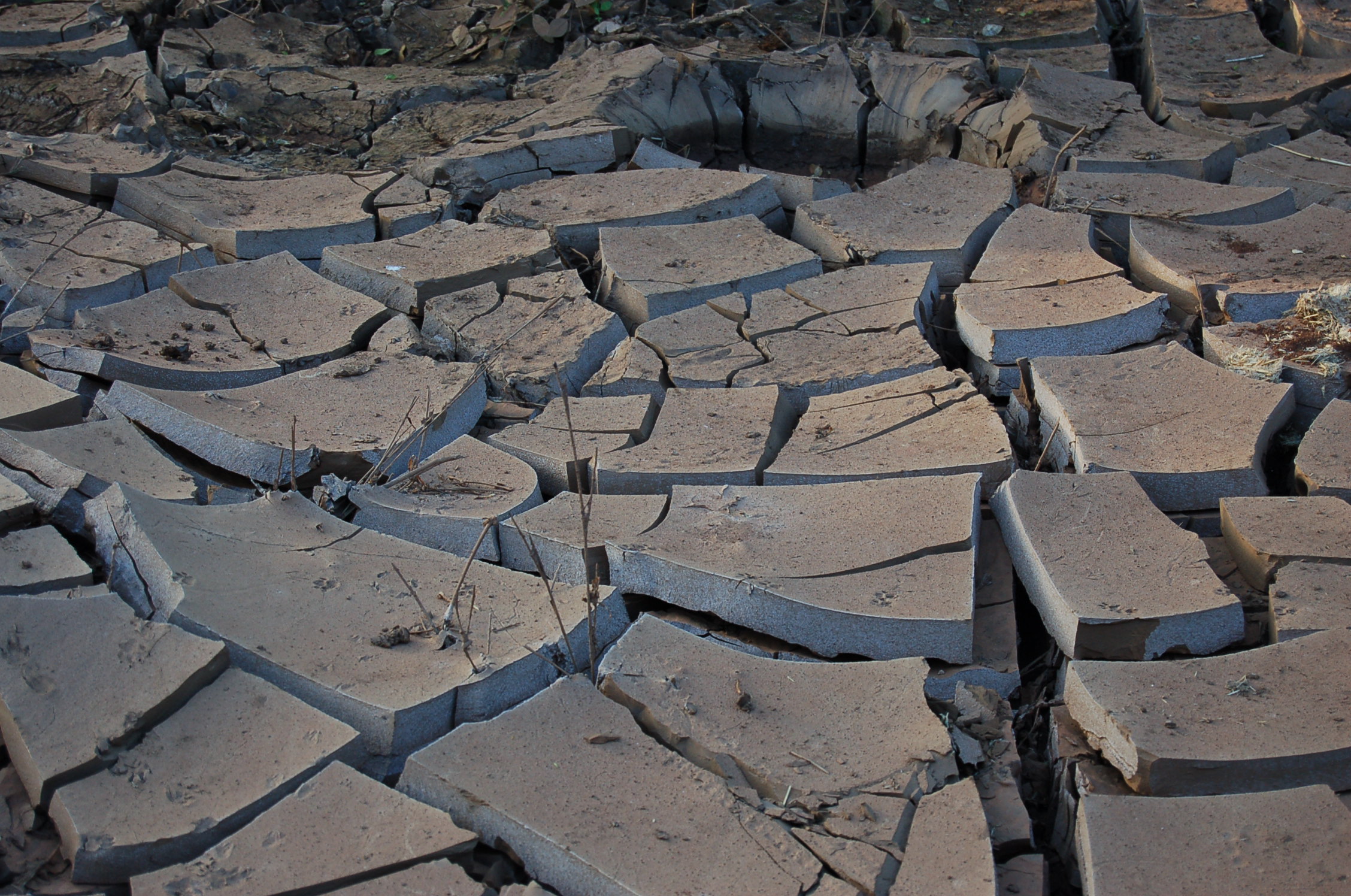 The Climate is Changing, When Will We?

How climate change is visibly affecting the UK

It is an undeniable truth that the global climate is currently undergoing a rapid and fundamental change. The terms ‘climate change’ and ‘global warming’ have been thrown around like hot potatoes for several years now, creating a momentary panic of an impending apocalypse, then silence. It appears as though a large portion of the general public have either lost interest in the escalating threat of climate change, or worse, they never cared at all. It is overwhelmingly easy in today’s society to just close the blinds, turn on the TV, and be drawn into the lull of modern entertainment, abandoning any care for the outside environment. But informing yourself and taking action is far more rewarding than dwelling in ignorant bliss.

It is becoming increasingly evident that weather systems in the UK are transitioning, with heavier rain, warmer weather and temporal seasonal change amongst the most rapid and prominent alterations. The structural framework of the UK may not be equipped to cope with these seasonal changes, as has been made evident through the recurring incidents of flooding in England, Scotland and Wales. The Climate Change Committee (CCC) provide the estimate that if average global temperatures ‘rise by 4°C’, flood damage to the UK’s infrastructure is expected to double, ‘even assuming the Government continues to invest in flood defences’. To exacerbate this risk, the CCC further acknowledged that an ‘extra one million UK homes would be exposed to a high risk of flood damage’, opening up possibilities of homelessness, lower welfare, and loss of income for those directly affected. The recent influx of heavy rain and flooding across the UK has drawn the attention of the Chairman of the CCC’s Adaptation Sub-Committee, who states that the Government’s National Adaptation Programme has recognised ‘flood risk as one of four key areas for urgent further action’, adding that ‘the Cumbria floods highlight the problem that is likely to become more severe in the decades ahead’. However, although the money invested in flood defences by the government will work towards adapting to future floods, the main focal point of action should be mitigating climate change at its root cause; human behaviour. Alongside the increasing risk of flooding, climate change will further impact the UK through escalating temperatures. This trend is becoming increasingly visible, particularly this winter, as there has been an almost complete lack of frost, with the with the ‘UK average temperature during December hitting a record-breaking 8C, which according to the Met Office is about 4.1C above the long-term average – beating the previous record of 6.9C set in 1934’ (The Guardian). This is a rising cause for concern, as the increasing temperatures this winter have acted in correlation with the increased flood risk.

But what can be done? In 2009, the UK Climate Projections report that average annual temperatures would rise by 2-5 degrees by 2080, an estimation which was based on a “medium emissions scenario”, assuming human consumption and energy needs to remain at an average level. In order to reverse this temperature change, it would involve a reversal of human consumption patters – from small scale homes replacing appliances and practices for more energy-efficient sources, to large scale countries making the transition from cheaper energy sources of oil and coal, to the sustainable future of renewable energy sources.

Whilst the anomalies of temperature rise and flooding in our weather system are often dismissed as natural fluctuations, it is now becoming visibly evident that these climate alternations are becoming more and more consolidated, with temperatures falling outside the range of natural variability. So, whilst we sit at home every winter, ‘dreaming of a white Christmas’, it is perhaps worth reflecting on the fact that this is a quickly fading reality. Our environment, flora and fauna will be the first to react to this new global shift, as species struggle to adapt to seasonal change disrupting habitats, migration and the food chain. Adapting to climate change through technological and architectural advances can only take us so far, and the only real solution is to mitigate this problem through habitual change and education. Whilst that option is by no means simple, it is preferable to being left with no option at all.

‘Only when the last tree is cut down, the last fish eaten, and the last river poisoned, will we realise that we cannot eat money’. – Native American proverb (Oxford English Dictionary of Proverbs).