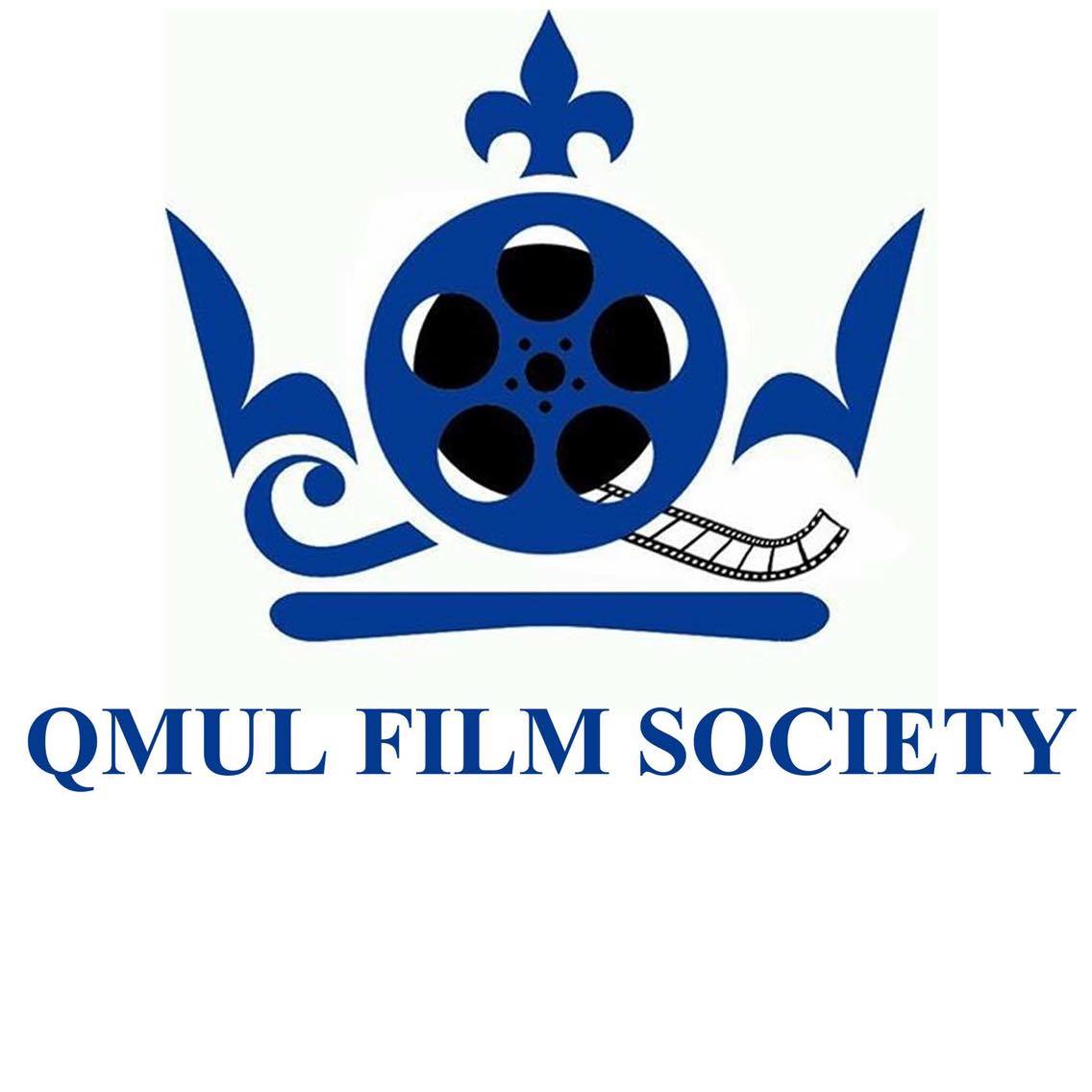 By Isabella MacLeod on 28th January 2017

Lights, Camera, Action: get updated on what QM Film society are up to this term

Do you enjoy films? Talking about films? Watching films?

Then come and join the film society.

This society is for every kind of film fanatic, studying film is no requirement. We are just a group of friendly people with a common interest and who come together to watch and talk films. Films screened last semester include The Witch, Mullholland Drive, and Trainspotting, all voted for by film society members. That’s right—if you join our society, you will have an active involvement in the creation of our events that included a fancy dress screening of Rocky Horror Picture Show.

Other events to look forward to this semester include a chance to try your hand at predicting this year’s Academy Awards with a prize of the closest guess; there is a multitude of screenings to vote for. What’s more, our runaway hit charity fundraiser from last year is back again: a 24-hour Worst Movie Marathon, which is exactly what it sounds like. Twenty-four hours straight of terrible films, last year’s films included gems such as Jaws 4, Birdemic, and The Room.

The film society isn’t just about screening films, however. We have visits to the Prince Charles Cinema planned and once a month we come together just to talk film: films in the cinema, classic films, and even just a film someone saw recently—any topic is welcome—as long as it’s about film! We are also active with other societies and often host joint screenings, some of which have included The Crying Game with the LGBT+ Society and Love and Basketball with the Afro-Carribean Society. Don’t worry if you missed them; we have plenty more planned this semester.

If any of this has caught your interest, you can find us on Facebook as ‘QMUL Film Society’ or on the QMSU website as ‘Film Society’. Membership is £5 and for that you can get free entry to most of our events including cinema trips. So come along and join the fun!