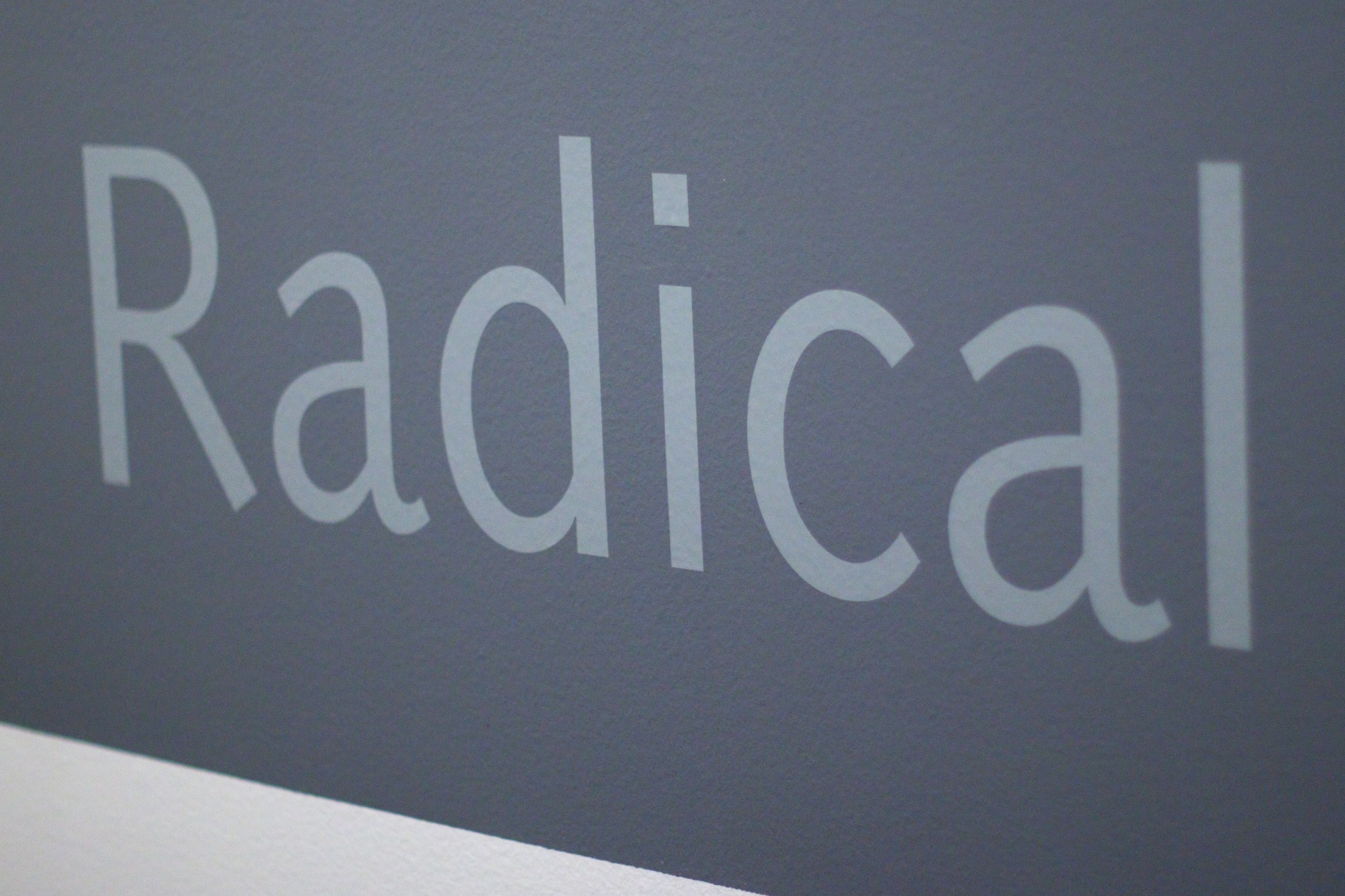 Radical or not Radical?

Overse of the term has M. Domun questioning just what radical means

From Pep Guardiola having a radical approach to tactics in football to Sarcozy arguing that the Burkini compliments radical Islam.

The words radical, radicalism and radicalisation remain some of the most overused, and in all likelihood misused, words in politics and media today. Stemming from the late Latin word Radix, the word radical originated in the 14th century, meaning ‘of or having roots’. The political sense of the word which refers to changing from the roots was first recorded in 1802. In 1817, the term Radicalism was coined by the celebrated thinker Jeremy Bentham in his ‘Plan of parliamentary reform, in the form of a catechism’. Being a radical was never a bad thing, one is seeking to reform something  by digging deep into its root, because we all know trimming the foliage on top is quite temporary. It͛s the appropriation of it that adds insult to injury.

Fast forward to 2016, the term radical and its nuances have been arrogated in the most juxtaposed ways, radical conservatism to start with, how you can change something whilst trying to keep it the same is beyond me. Currently in British politics, contrary to popular belief, it’s not so much of a bad thing to be regarded as a radical albeit which side of the fence you stand on does matter. For one, the late Geoffrey Howe was celebrated as a quietly spoken radical by George Osborne, whilst our previous prime minister David Cameron was urged to be ‘more radical’ when regarding a few of his reforms, you know, like calling for a referendum to settle a party dispute. Yet, Labour MPs are very scared of portraying themselves as such, why? Maybe because the Tories have three more years in power whilst Labour are still reeling from a series of blunders starting from say, the 2015 general election, being down on the polls despite the current government being a complete cock-up and Blairites just generally being worried that they will be painted as Corbynites.

For some reason calling May or Osborne radicals resonates strong leadership, whilst calling Corbyn a radical insinuates crazy leftie. Similarly, on the very wrong side of radicalism you have the likes of ISIS and Iran, who last time I checked do not really like each other. Yet they are still portrayed as radical as it seems a perfect umbrella to place their vicious authoritarian approach. Indeed, the decision to name the process of a British Muslim becoming sympathetic to ISIS as radicalisation and one who is a supporter a radical to the Islamic faith, seems horribly problematic as you are figuratively endorsing ISIS͛ utter erroneous assertion that they represent Islam. However, it seems that this may just have
slipped the mind of the government͛s think tanks as the Government policy “Prevent” mentions radicalisation no less than one hundred and eighty times. If you are that type of radical, then you should be de-radicalised, whatever that means.

Then there’s those who have appropriated the term as they are unwilling to admit that they are merely trimming the foliage of the real issues through their policies. The wrong type of radical that calls for more austerity, the type that cuts down homeless services only to see homelessness rise by 50%, or the type that gets doctors to report their patients for signs of extremism. Surely that͛s not what radicalism is. But, if it is, does anyone know how to de-radicalise a government? Asking for a friend.