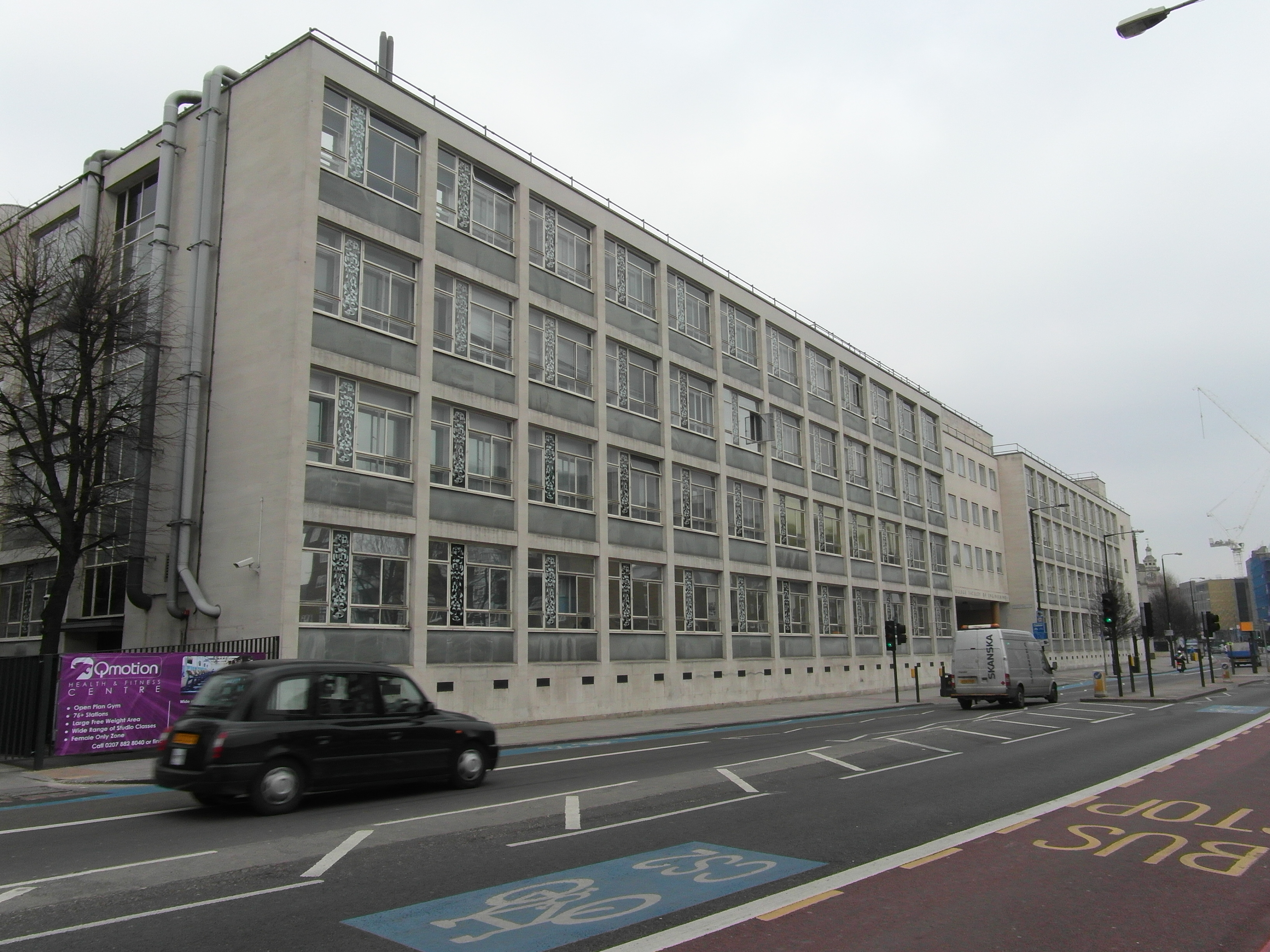 Sarah Murray, of the Institute of Dentistry, will receive an MBE for services to oral health, while Professors Jack Cuzick and Kam Bhui, both of the Wolfson Institute of Preventive Medicine, receive CBEs for services to cancer prevention and screening and mental health research and care respectively.

He described it as “a great honour to be recommended for such a prestigious appointment…particularly important for the recognition it provides of the need to develop preventive therapies to tackle cancer before it occurs”.

Professor Bhui, who has published work on a range of psychiatric topics such as the impact of culture and ethnicity on mental health, and co-founded his own mental health charity ‘Careif’, said he is “delighted and humbled at this honour for services to mental health research and care, and work with charities”.

Sarah Murray, a leading dental hygienist and prominent figure in oral health, having won numerous awards such as the Gerald Leatherman award at the British Society of Dental Hygiene and Therapy conference in 2013.