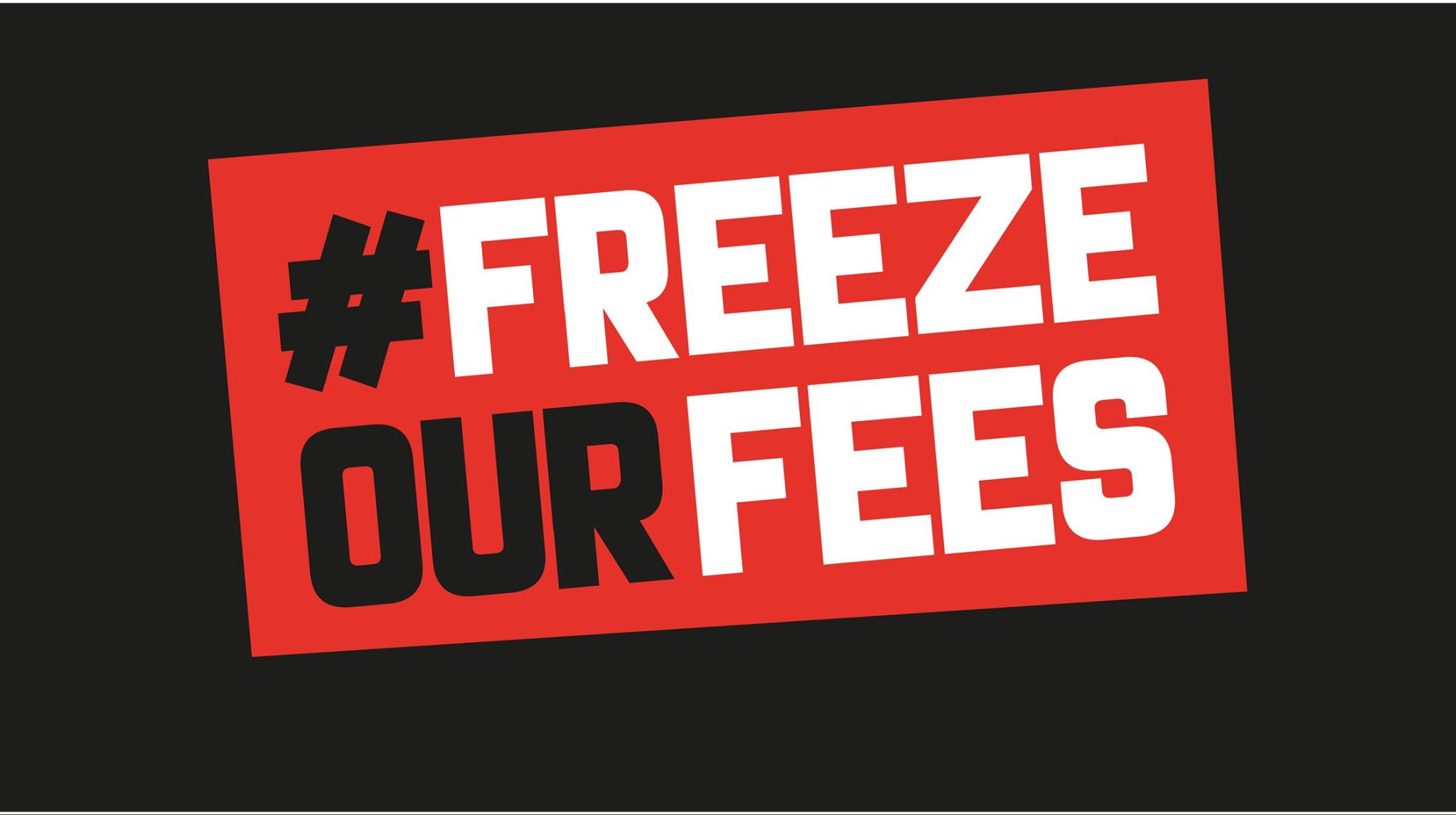 Parliament has now overturned the cap which would have prevented the cost rising further. It has been estimated that at the current rate (2.8% rise per year) in the next few years tuition fees could reach over £10,000 per year.

Queen Mary Student’s Union, in response to this, kick-started the ‘Freeze our Fees’ petition in an attempt to stop the university from raising fees further as it creates elitism and leaves students with crippling debt before they have started their careers. The campaigning consisted of meeting with the Queen Mary senior staff on a number of occasions which gave them a chance to speak out against the increase in fees, face to face with the people who would decide this.

On 7th December 2016 the Union announced their campaign had been successful and ensure fees would not rise for home and EU students, both incoming and continuing, but the same could not be said for international students. Below is the full statement from the Union Executives:

“Win! We have some very exciting news for you regarding fees…

As a direct result of the Union’s recent “Freeze Our Fees” campaign, tuition fees will not rise for current home & EU students who are continuing at the University. This is a major win and the Union strongly welcomes this change in decision made by QMUL.

Going forwards we will continue to work with the University to discuss other impacts in relation to fees and wider changes in the higher education sector.

Universities are currently deciding whether to take part in TEF2 (Teaching Excellence Framework year 2) the aim of which is to provide a list of qualities to judge a university by, especially the quality of teaching students are receiving. If the university in question is awarded a good TEF2 grading it would affect how much the university could charge for tuition fees as if they are awarded a gold, they would be allowed to put university fees higher in future years.