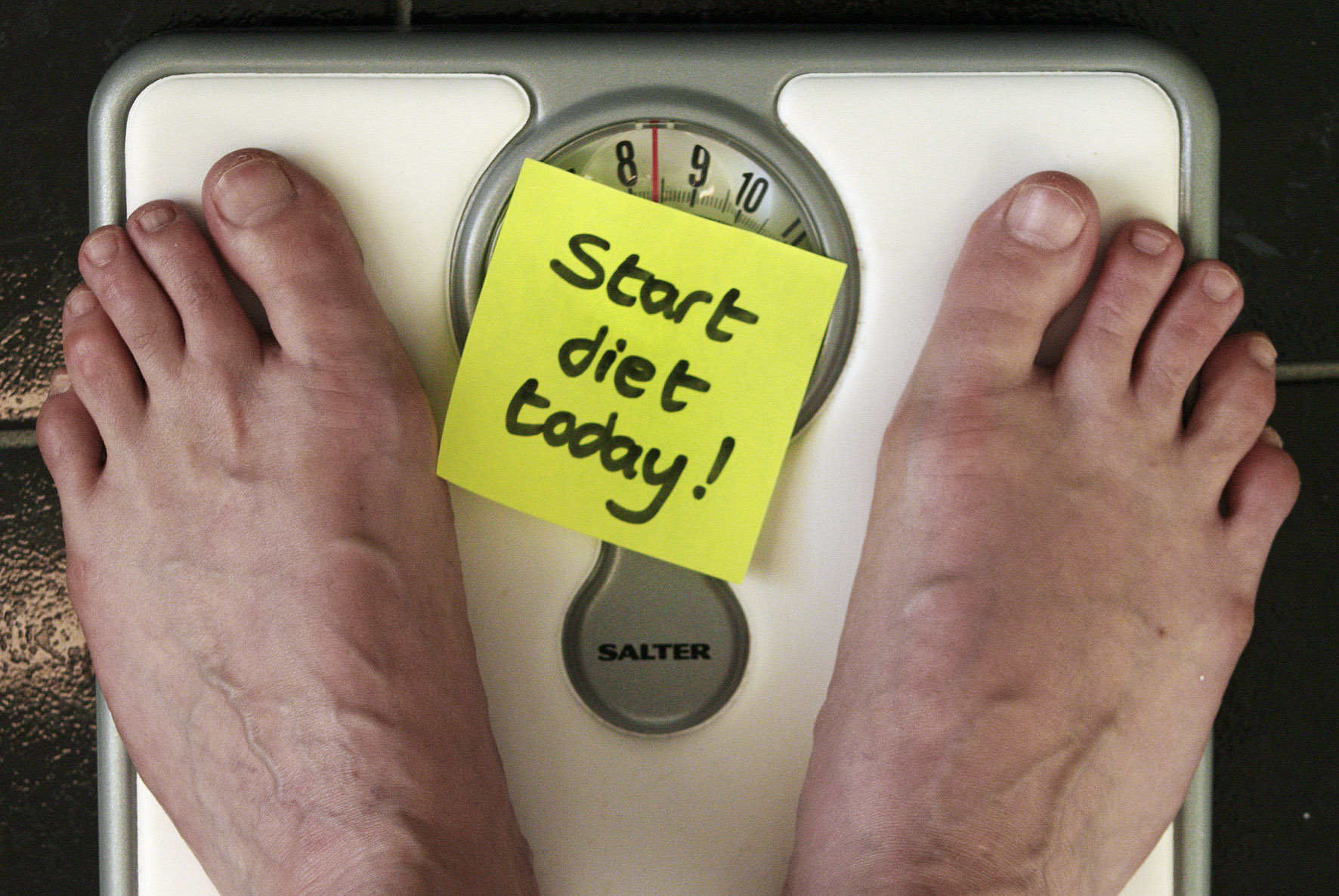 Why your resolutions are doomed to fail

With the New Year comes a fresh set of ways we are determined to improve our life, whether it be losing weight, stopping smoking or even something as simple as drinking more water. Yet most of us will never reach our goal, let alone start it, despite the countless motivational Facebook posts or abundance of new gym memberships. Research from the University of Scranton shows that only 8% of people who have made a New Year’s Resolution will be successful – but why?

Firstly, the timing, if you’ve waited months to make a change to your life and pinned it all on a specific date, chances are you weren’t that determined to do it anyway. The resolution in itself is the highest form of procrastination, waiting until a predetermined date to overhaul your life just because others do it will set you up for failure from the very beginning. Some may think the instance of multiple people making huge changes will help foster a network of support and success, but the reality is an even more intense environment of pressure that maximises feeling of failure when the inevitable occurs.

Secondly, the nature of New Year’s resolutions tend to be hugely unrealistic, with people promising to do things they would never normally – all under the pretence of ‘reinventing’ yourself in the new year. This problem is exacerbated by the outlandish goals of our friends and colleagues, as well as strategic marketing around this time from various sources, encouraging the ludicrous phenomenon.

Joseph Luciani, a psychologist specialising in self-coaching, believes that, for many of us, making resolutions backfires in ways we don’t even realise. After a few unsuccessful attempts to stick to them we are left with a feeling of failure which makes it difficult to feel we are living up to our intentions in other ways too. In other words, we are setting ourselves up to feel like failures, resulting in us feeling pretty low about everything else in our lives that might not be going as well as we hoped. He believes this also discourages us from setting new goals later in the year, leading to a cycle of non-changing behaviour and persistent bad habits throughout!

Although, there are ways we can make our resolutions more realistic and increase our chances of actually completing them: firstly by starting as early as possible, not just leaving the goal until the 1st of January, removing the procrastination element and the pressure as the date comes around.

Secondly, setting smaller goals that builds up to a big achievement, for example adding a workout a week instead of committing to the gym every day or going for a daily walk to build up to a marathon. Setting a more realistic and achievable goal will decrease the chance of you failing at the first hurdle, along with the pressure normally felt while likely culminating in you actually completing your resolution!