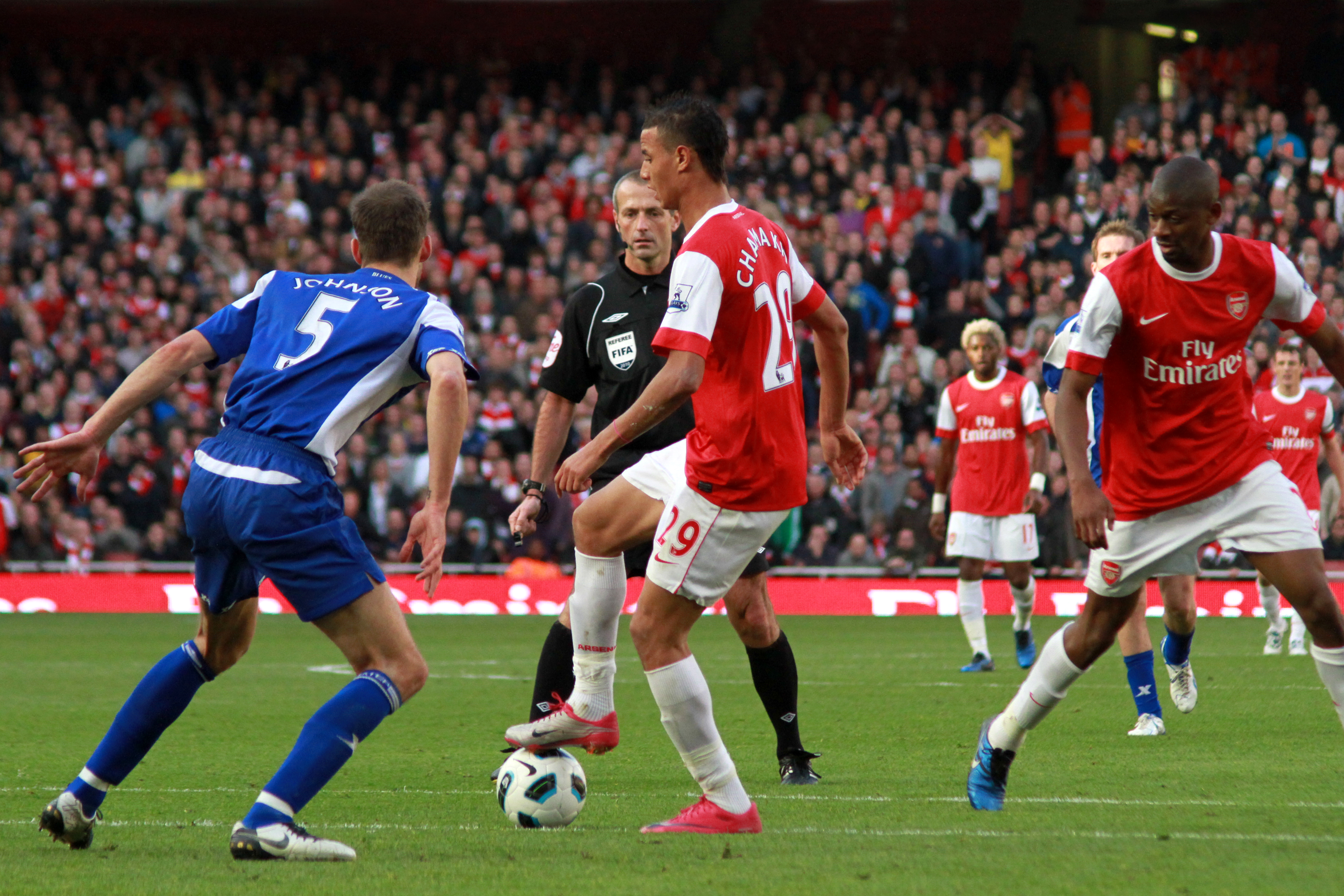 If you’re new to football culture in London, Danial’s got all the basics covered

Football or soccer – whatever you call the beautiful game, it is indeed the eighth wonder of the world. For as long as you live and study in London, you need to get to know the facts. There is no room for contesting that football involves throwing the ball and touchdowns; it’s all about the Premier League here.

Arsenal is just like marmite: you either love them or hate them. The ‘Gooners’ are some of the truest fans in the Premier League, but from Arsene Wenger’s armadillo jacket to Jack Wilshere caught smoking, drama is always round the corner. Statistically known for finishing fourth, Arsenal fans receive plenty of joyous banter. Topics as such include failing to win a trophy for 9 years as well as never having won the UEFA Champions League.

The mighty ‘Blues’, Chelsea, are located in West London and have a mischievous foundation. Their owner, Roman Abramovich is known for speculative activities such as big budget transfers that don’t live up to expectation. Chelsea last won the Premier League two years ago and won the Champions League for the first time in 2012. But from the John Terry sex scandal to medic abuse allegations, Chelsea, like Arsenal, are never too far from the press.

Crystal Palace is South London’s answer to a Premier League contender but is far from perfect. Finishing at a meagre 15th place in the season prior, The Eagles never cease to amaze onlookers with their ability to consistently finish low in the table with not too much going wrong. Quite fascinating.

Tottenham Hotspur, commonly referred to as Spurs, are much hated in the Premier League. It’s just a sad fact. The rivalry they have against Arsenal will never die out and will shock any football newbies. You won’t find very many people willing to say they’re Spurs fans; they hide away from the public eye. I don’t blame them. They are on the rise though, with England starlets such as Harry Kane and Dele Alli alluding to upset for other London fans in the near future.

Watford: included for being within the M25 ring road. They only re-entered the Premier League a couple seasons ago, and have some quality players, but just never gel together to form a cohesive offence against the league heavyweights.

West Ham fans are on top of the world. The London Stadium became their home this season, but unfortunately the home results haven’t quite lived up to the billing. Fans will also claim the World Cup victory is theirs because of Bobby Moore… bonkers, right?

It’s up to you to get involved with football politics at QMUL, just know this; football is universal and you’ll be respected for whatever club you support. Just don’t let it be Spurs… please.