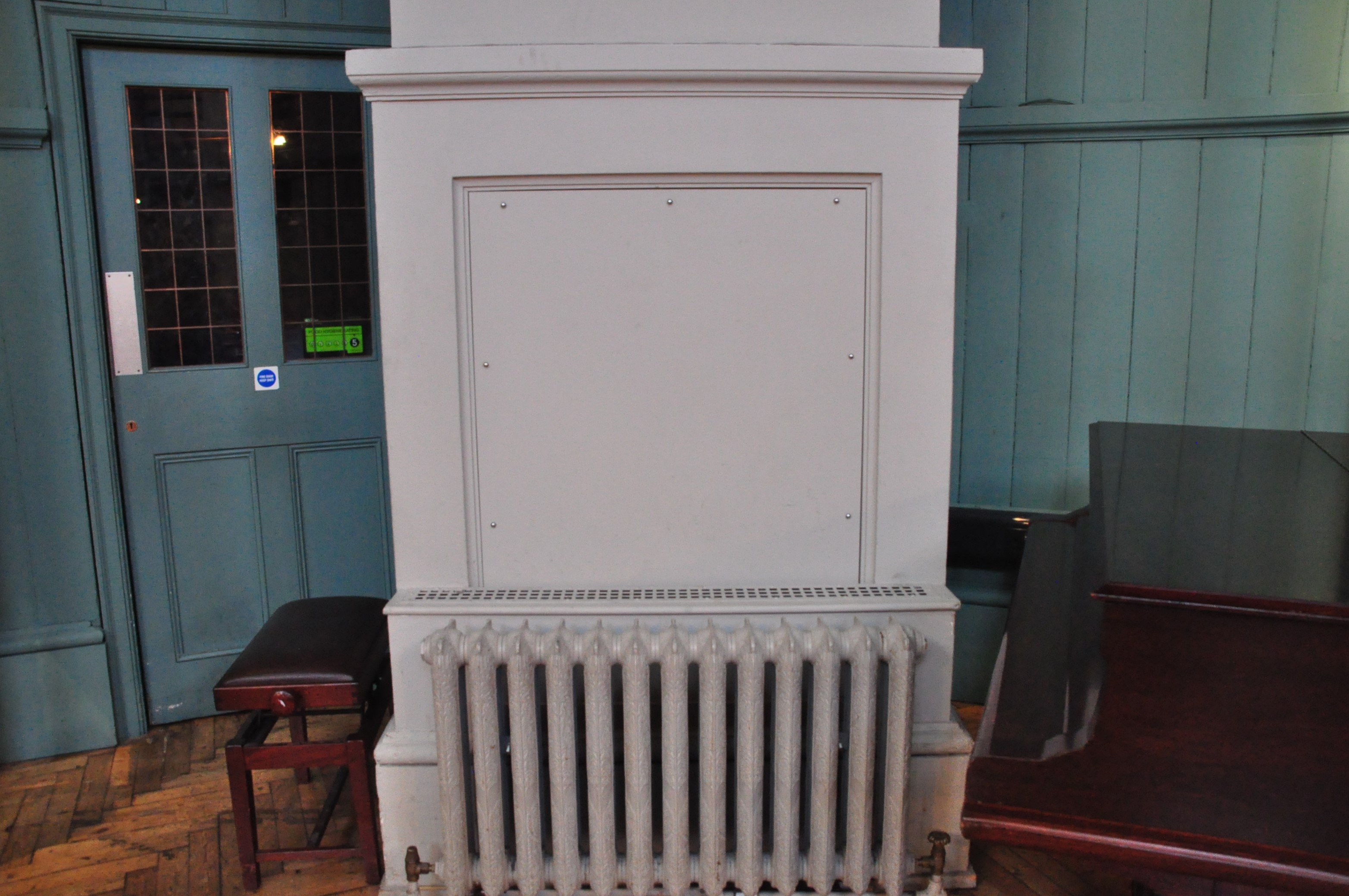 Queen Mary has chosen to remove plaques commemorating King Leopold II of Belgium due to ‘ongoing refurbishment work’ rather than as a result of the petition to remove it.

In June 2016, an online petition was launched by QM’s Pan-African society, to ‘remove and re-contextualise’ two plaques that commemorated King Leopold II displayed in the People’s Palace and the Queens’ Building on the Mile End campus. They argued that the Belgian king was ‘a genocidal colonialist responsible for the death of an estimated 15 million people’ and that Queen Mary should not commemorate ‘figures of the past whom were complicit in colonial exploitation, genocide and mass murder’.

In July 2016, Emma Bull, Director of Student Services, notified the Pan-African society that the plaques had been removed as part of refurbishment work to the Octagon Library.

Leopold II was king of Belgium from 1865 to 1909. He was the founder and sole owner of the Congo Free State, a large state in central Africa. Here he established a regime of slave labour in the collection of ivory and the production of rubber, and under his regime, human rights abuses contributed to the deaths of at least 10 million Congolese people.

The plaques seemed to proudly proclaim an affiliation with King Leopold II, one of which read, ‘Foundation Stone of this library was laid by His Majesty Leopold II King of the Belgians June 25th 1887’. However, QMUL had no historical connection with the Belgian king, other than that he visited Mile End in 1887.

This formed a significant part of the Pan-African society’s argument for the plaques to be removed. They tweeted, on 21 Sep 2016, ‘Who was Leopold, what were his crimes, and what is his association to QMUL? #LeopoldMustFallQM’.

The official statement: that the plaques were removed due to building work rather than as a result of the petition, seems to be an attempt on behalf of QMUL to avoid the controversy surrounding what has been termed “The Cecil Rhodes effect”.

In 2015, students of Oxford University campaigned for the removal of a statue of Cecil Rhodes, a colonialist exploiter of the southern African region, claiming that his white supremacy values did not warrant celebration. Oxford University refused to succumb to the pressure, with the vice- chancellor Louise Richardson saying that she thinks the statue should stay.

The QM Pan-African society were not only campaigning for the removal of the plaques, but also their re-contextualisation. Their petition included a suggestion of a space on campus ‘dedicated to the history of colonialism and imperialism, where the two Leopold plaques can be relocated and permanently housed’ to encourage discussion and debate concerning Black history.

The plaques have currently been placed in an archive.