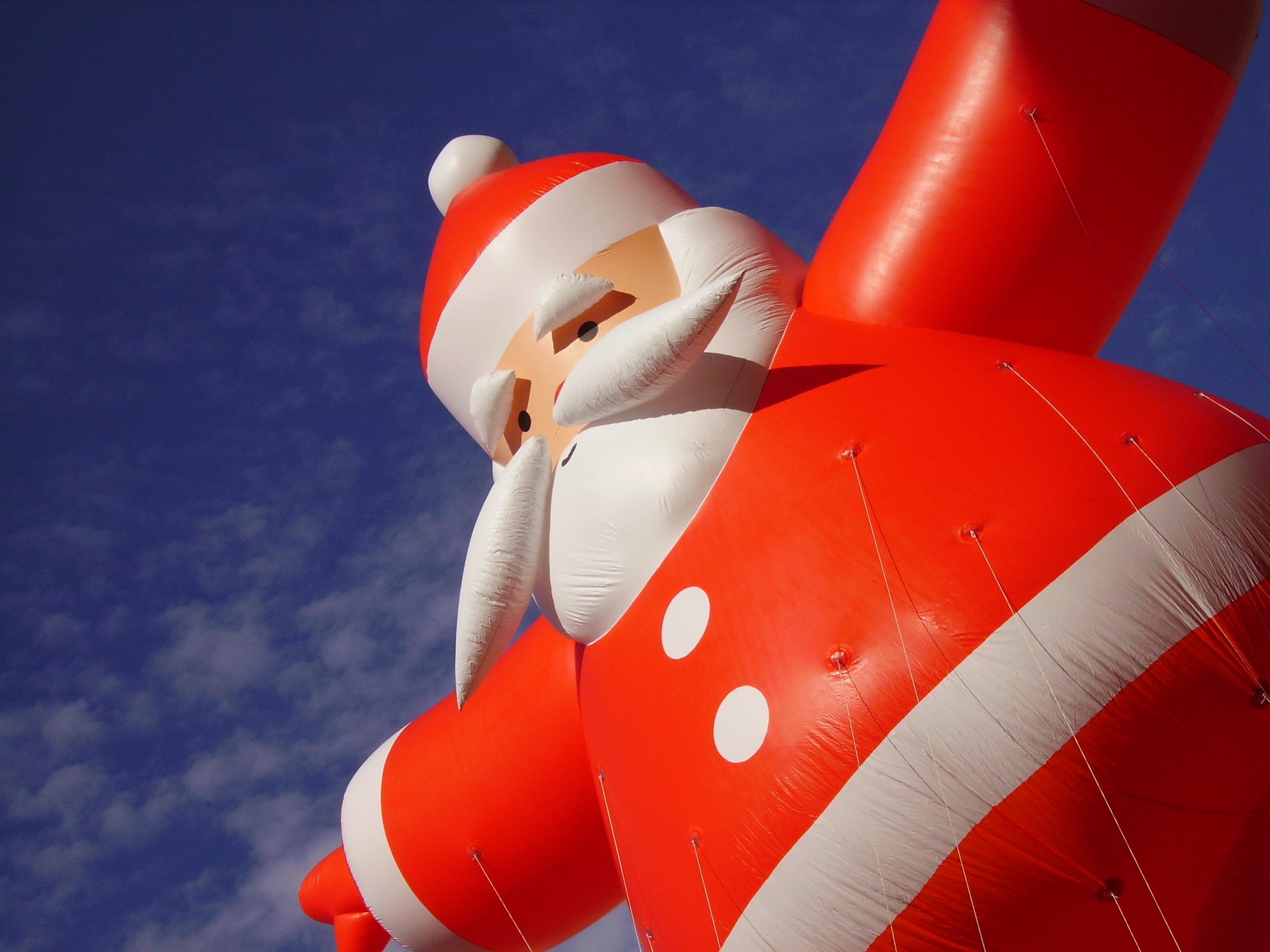 The story goes that a man ordained in a bright red suit, with the help of his army of elves and his nine faithful reindeer, sets out on Christmas Eve with the most ambitious mission of the year: to deliver presents to every good boy and girl around the world. However, there are rumours that this in fact just a myth! What does science say about this?

What does Santa’s mission involve?

To be able to work out how feasible his mission is, it is important to understand just what his journey would entail. There are approximately 2 billion under 18s in the world, of which around 30% celebrate Christmas. This leaves us with 600 million presents to deliver, a much more achievable number. The number of stop offs that Santa must make is even less: with an average of 2.3 children per household Santa has just shy of 260 million households to visit.

Luckily for Santa, time is on his side. Due to the Earth’s rotation Christmas Eve night lasts around 32 hours in total, giving Santa much longer to deliver his presents. This therefore means that Santa has to visit 2300 households per second, a rather impressive number.

How fast would he have to go?

Assuming that all of these households are evenly distributed across the Earth’s land masses, Santa would have to travel nearly 200 million kilometres throughout the night. This means that Santa would have to travel at speeds of over 1700 kilometres per second, or 0.5% of the speed of light. This would make Santa the fastest object in the solar system, so fast that he would be able to escape the gravitational attraction of the Sun. This however would mean that Santa would have some rather large down force problems – he wouldn’t be able to stay on the planet. He would need a force of 450kN, one that is 46000 times stronger than the force of gravity, to keep him from flying off into outer space. To travel this fast whilst carrying over 600 million presents, Santa would need several million reindeer to pull his sleigh, far more than their known population allows for.

Whilst travelling at 1700 kilometres per second however, Santa would begin to feel rather warm due to the friction of the Earth’s atmosphere. In fact the amount of heat energy released would be enough to vaporise Santa, his sleigh and his reindeer army from existence.

So how does he do it?

There is simple way for this to all be possible. If Santa enlisted the help of a few friends, reducing the amount of presents each Santa would have to deliver, not only would this mean that Santa could avoid certain death from overheating, but he might not overdose on alcohol or the predicted 100 trillion calories of mince pies.

In fact, Santa has many helpers throughout the world. By current estimates, there are over 200 million of them, each delivering presents to their children bringing happiness on Christmas morning. Whilst some may skip on the bright red suit or the bushy beard, their mission is one and the same.

So whilst the story of an epic journey with flying reindeer seem impossible, the spirit and intent of Santa’s story is present across the world. And be grateful to Santa’s helpers as after all one day it could be you.