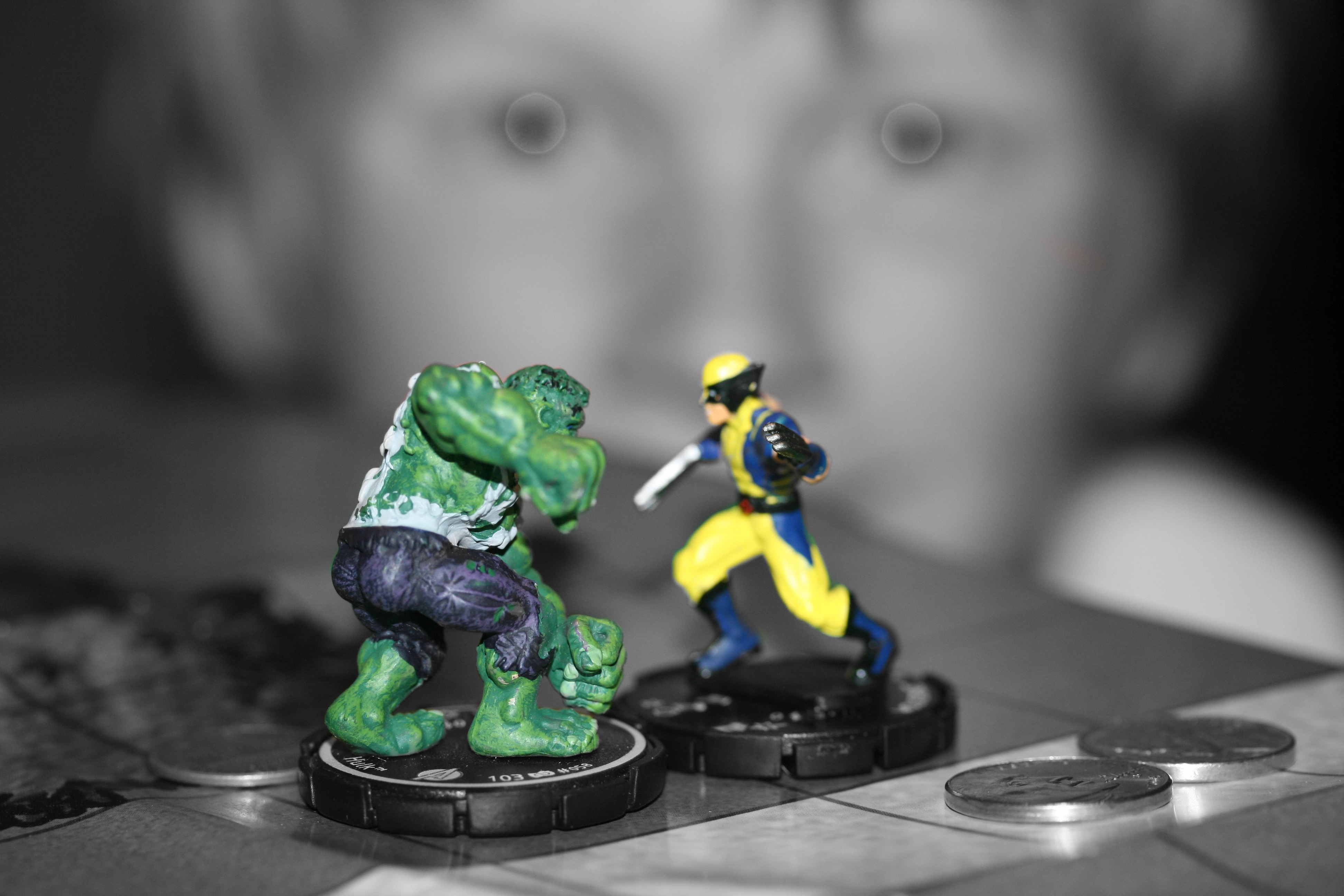 In Defence of the Cinematic Universe

Who would have thought, all the way back in 2012 when the Avengers first Assembled, Marvel would push almost every production company in Hollywood into panic mode, scrambling to put together some kind of all-encompassing framework to link all their content.

Some have argued that Marvel have opened a kind of Pandora’s box in their quest to establish the Marvel Cinematic Universe. That their actions have meant a plethora of movies are being made which are so desperate to establish a universe that the films themselves lack originality and forces film to think so far ahead they often fail to stand on their own.

I must admit, I agree to some extent. Despite the headline of this article one can’t help but notice that the frenzy Marvel created has led many movie companies to hop onto the universe bandwagon. DC’s keenness to create the DC Cinematic Universe§ led to disappointment after disappointment with Batman vs. Superman and Suicide Squad. The crew of the later film were given only 6 weeks to write a script because of DC’s eagerness.

Even the OG of the cinematic universe, the MCU, has taken some flak for lacking originality. Edgar Wright famously quit as director of Ant Man because he struggled to work within the confines of the Marvel machine.

They certainly have their flaws. Still, I believe this latest Hollywood trend has its merits.

The reason the MCU became so popular was the time Marvel took to build their characters before thrusting them all into a movie together. The company lost many of its namesakes when it was close to bankruptcy in the late 90s. Iron Man was hardly the poster boy of Marvel Comics but once Robert Downey Jr later took on the role, he has become the face of the company.

They waited four years before putting multiple characters in the same film. You could sit down and watch all the movies of Marvel’s Phase 1 and enjoy each without feeling the need to watch the Avengers movie. Often links to future films in the universe are popped into a delightful after credit clip so the core plot of the film is not overshadowed.

Pixar links their films subtly, using reoccurring companies and hidden images to create delightful Easter Eggs for a viewer to discover. They allow the audience to create their own theories of how their film universe works.

Star Wars is the most recent example of how effective a cinematic universe can be. Star Wars is undoubtedly one of the most beloved movie franchises of all time. Fans were nervous as Disney announced it would be launching a multitude of anthology films with its acquisition of Lucas Film.

And then along came Rogue One, a Star Wars film that wasn’t a Star Wars film. Yes, it cleared up some questions from the first movie and had plenty of nods to the original source material but it could easily stand alone as an exciting space action film. It had a grit and violence which allows it to be judged and enjoyed on its own merit and as part of the greater Star Wars story.

The cinematic universe model has its problems but can, and has, produced a very interesting movie going experience. When placed in the right creative hands, it can allow the audience to become totally immersed in a brand-new world whilst also being free to come and go as they please.