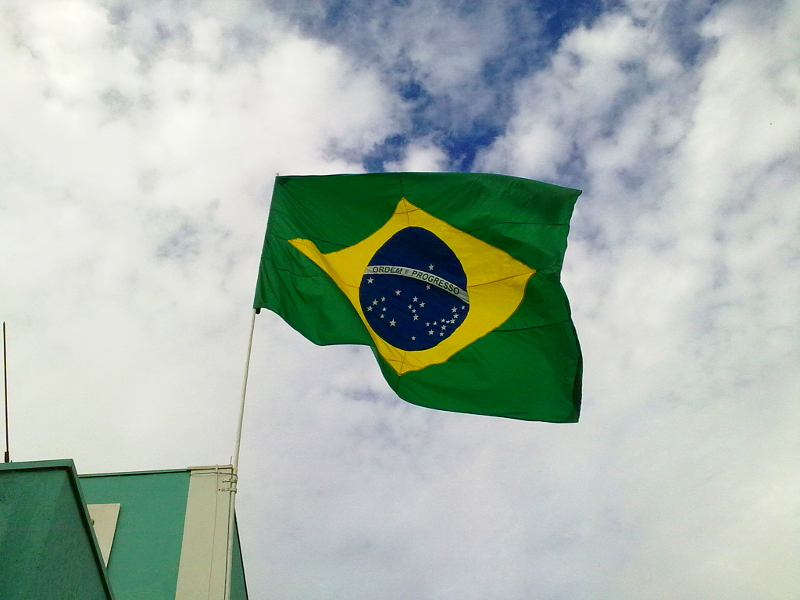 After the tragic loss of the Chapecoense team, Alejandro explains why football is more than just a game

On 29th November 2016, the world was struck with the news that a plane carrying 81 people had crashed with only six survivors.

This plane was transporting Brazilian football team Chapecoense, who were travelling to their first domestic final in their 43-year history. They were a team who in just 7 years went from 4th division to the top, qualifying to the final of the 2016 Copa Sudamericana, the second most prestigious award in South American football.

As a fan of the game, words cannot describe the immense impact this had in the footballing world. I can’t help but imagine if this had been my team, Real Madrid. It is incomprehensible how every Chapecoense fan feels.

The following words are from one fan out of countless: “It was at the age of five that I watched my first football game. It’s been 16 years that I have been in love with the game, and it will be infinitely more. A game that truly brings out the very meaning of the word passion. Passion that drove me to run up and down the street in Ayia Napa, wearing a Spanish flag, when Iniesta won the 2010 World Cup. The passion that spurred me to jump fully clothed into a swimming pool when Spain won the Euro 2012, and cry when Ramos equalised in the 2014 Champions League. It was, is and always will be passion”.

As the unfortunate news sinks in, many are wondering about the future of this humble team from Chapeco. Atletico Nacional, the team due to play Chapecoense in the Copa Sudamericana final, asked the South American Football Confederation to award the trophy to Chapecoense, which was granted on the 2nd December. The proceedings will be donated to the families of the deceased.

Elsewhere in Brazil, directors of Coritiba, Corinthians, Palmeiras, Portuguesa, Santos and Sao Paulo have all pledged to help Chapecoense by loaning players for free, and have petitioned to the Brazilian FA to make sure the club are not relegated within the next three years. The directors said that “working together, we, club presidents of Brazilian football, wait for the club’s return to compete in the highest competition of Brazilian football. When rivals come together in the aid of a common goal, no feat will ever be greater”.

The rest of the world has reacted too. French football giants PSG have informed FIFA that they will donate £40 million to Chapecoense. Other European clubs have been rumoured to do the same.

In the wake of such sadness the footballing world has come together. With rivalries set aside and support offered from teams worldwide, Chapecoense have the glory they were destined for. Their fairy-tale rise ended in tragedy, but they will always be remembered. This wasn’t just a club; this was a family. We remember Chapecoense as the fighters they were.

Football will always be more than just a game. Here’s to the “Furacão do Oeste”: may the champions rest in peace.