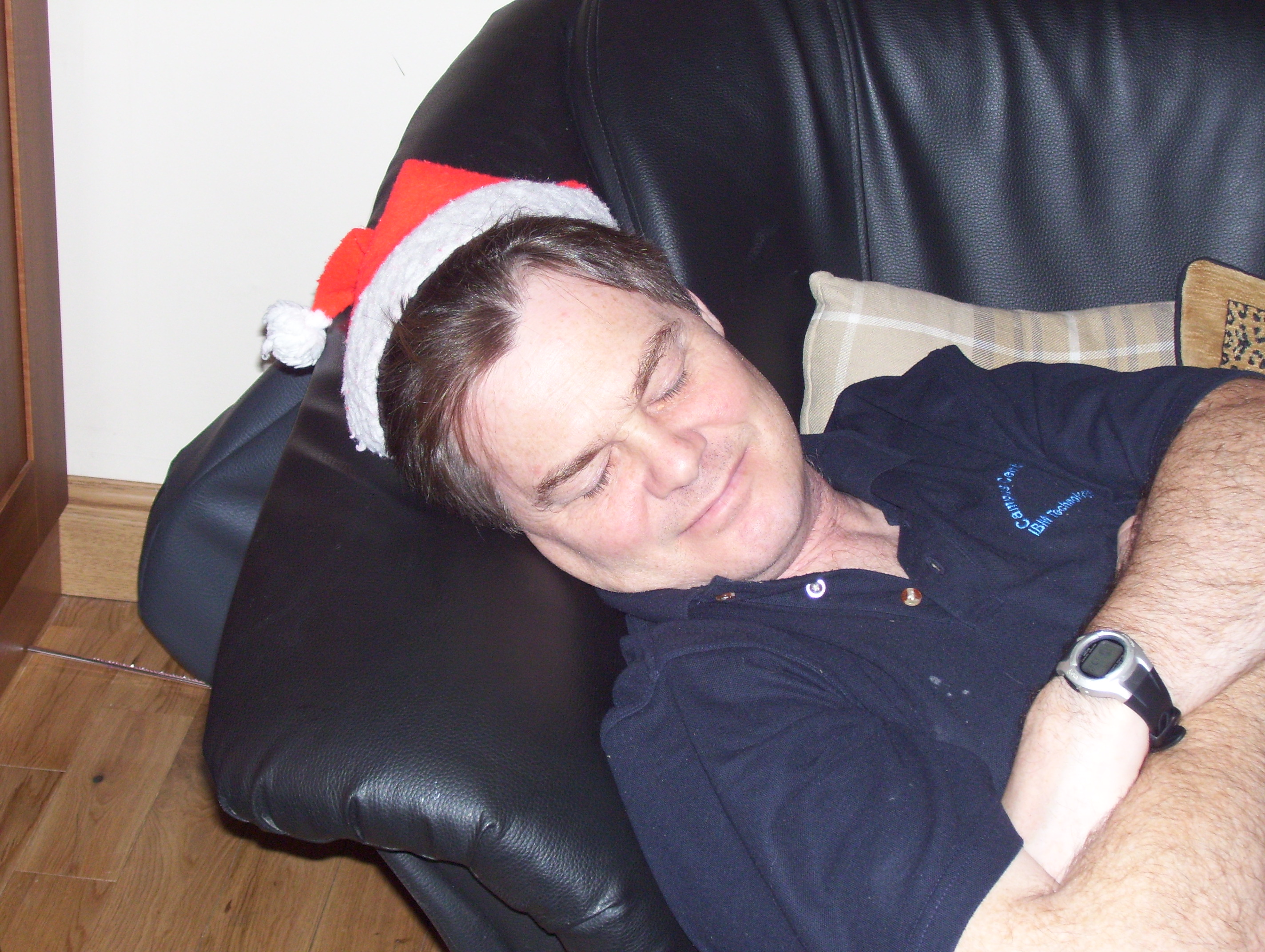 By Divesh Prithviraj on 26th January 2017

Divesh Prithviraj explains the science behind the infamous festive snooze

Christmas, a time for celebration and warmth (the joys of going home and your parents paying the heating bill).

Every year we go through the same old routine; opening presents, watching classic films and eagerly waiting for a massive meal to be served. But for some us, you can add another experience to that list: succumbing to the somewhat embarrassing ordeal of falling asleep with all our family around.

What exactly causes this you ask? Well, scientists have speculated that one bird is at fault for this phenomenon: turkey! When examined further, a chemical called L-tryptophan was found in their systems and is suggested to be the ultimate mastermind behind our festive sleeping.

L-Tryptophan – what is it and how does it cause sleepiness?

Tryptophan is an amino acid which serves as a building block for proteins. It can’t be made by the body so it can only be obtained from eating tryptophan-rich food- one of which is turkey. It travels to the brain where it is then used to make numerous substances.

One of these is serotonin, a chemical which influences a person’s mood and feeling of relaxation. When levels of serotonin are high, a person will feel calm while lower levels are associated with conditions like depression.

Another substance synthesised from tryptophan is melatonin, also known as the sleep hormone. As the name implies, it is involved in regulating our sleeping pattern and its production is highest from midnight until roughly 8am, causing us to feel greater fatigue at these times.

Does it cause sleepiness?

It was previously thought that Turkey had elevated levels of tryptophan. However, studies have shown that the levels of tryptophan in turkey are similar to those found in other types of poultry. This means that there is no elevated risk of snoozing with turkey; in fact, other meat can induce a similar effect of sleepiness.

Scientists have further proposed that tryptophan by itself does not have a strong enough drive to alter serotonin levels. Other substances, such as carbohydrates, must be present to provide a sufficient additive effect to induce tryptophan’s conversion into serotonin and melatonin.

If we were to visualise this, tryptophan is a big molecule and to get into the brain it needs to pass through the BBB (the blood-brain barrier). The problem is that the BBB only lets small substances through and big molecules need a protein transporter to carry them across the BBB. However, most of these are occupied carrying other substances into the brain. Carbohydrates essentially free up more of these transporters allowing more tryptophan molecules to enter the brain and induce sleepiness.

What can we conclude?

So is turkey the culprit when it comes to over-sleeping? Not exactly. Currently, not enough research has been conducted to establish a proper link between turkey and excessive sleepiness. It is possible that all this sleepiness could simply be the cause of having a lot of food in such a short space of time, slowing down our digestive process. When you add the lack of stress from not going to work and some alcohol, this concocts a cocktail of calmness, lethargy and relaxation. All this results in a well-deserved afternoon nap!