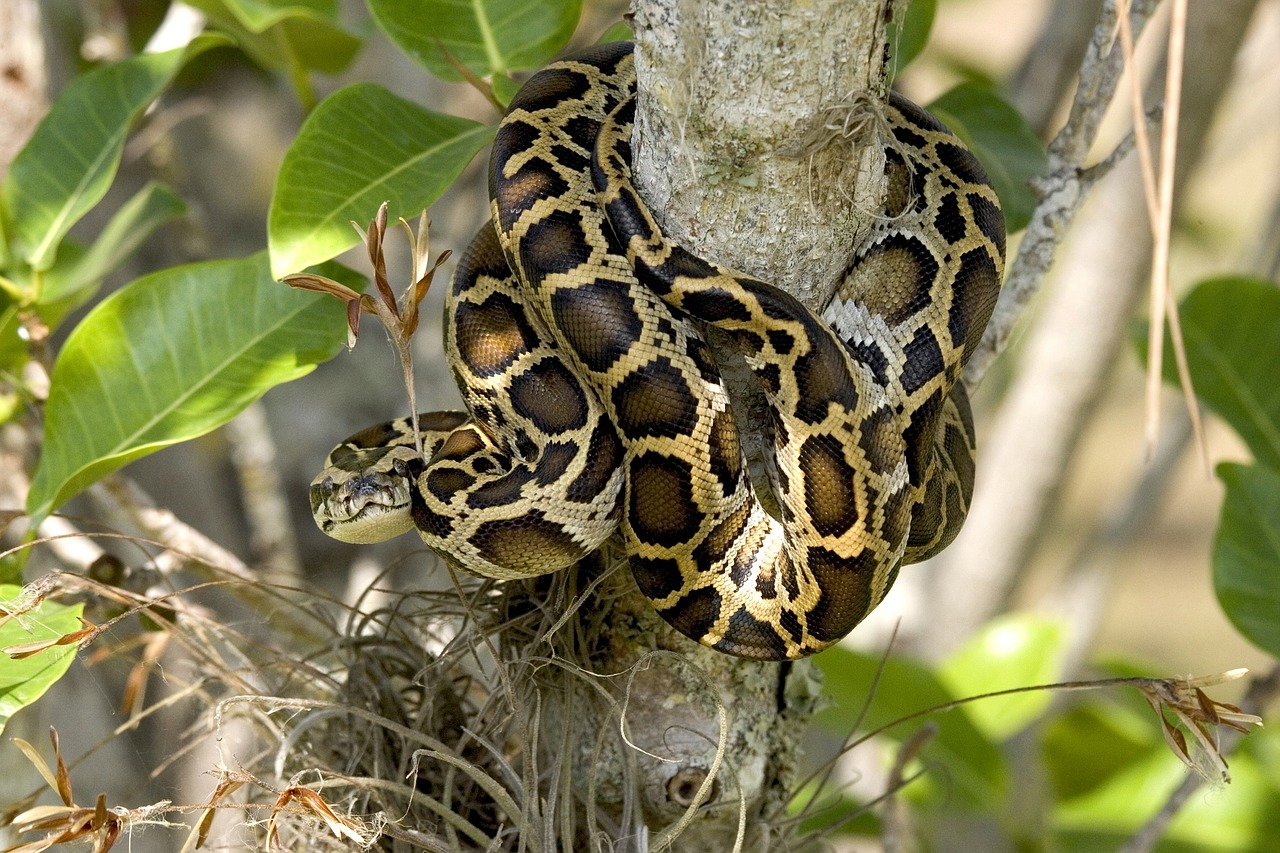 Can Snakes Cure a Broken Heart?

How the Burmese python could actually help your old ticker

Certain diseases of the heart can lead to decreased blood pressure which can be detrimental to your health. Using the Burmese Python as a research model, new treatments are being designed which may be useful for providing treatments for the diseases.

After eating a large meal, pythons need to be able to digest their prey, which they will have eaten whole. In order to do this, large changes to the anatomy of the snake must occur. The gut of the snake doubles in size, increasing the production of digesting enzymes.

These processes require a larger amount of blood and oxygen, meaning an increase in blood flow is necessary. To do this, the snake increases the mass of its heart by 40% within 48-72 hours of eating, thus increasing blood pressure. This occurs through the cells of the heart increasing in size and volume, hence causing the increased size of the heart.

How do these changes happen?

It is thought a mixture of fatty acids is responsible for these changes. They are likely produced by the digestion of the python’s food. It causes the upregulation of certain genes in the heart muscle cells. This leads to the cells swelling and increasing in size, therefore making the heart larger. It’s a pretty rapid process as no cell division or differentiation takes place.

When the snake is fasting the heart size returns to its original dimensions. A study proved that these changes were the result of injecting a fasting snake with the correct mixture of the acids and observing the change of heart size.

To test this prediction, scientists extracted the mixture of fatty acids and injected them into other animals. They observed an increase in heart muscle compared to the control samples.

A large change in heart size is often associated with fibrosis, a process which causes the heart to become stiffer, meaning it is harder for the heart to pump blood. However, this change was not observed in the snake hearts. Instead, there was an increase in the expression of genes responsible for muscle contractions, explaining why the heart contraction became stronger.

Yes, under normal conditions the massively increased levels of fats cause deposition of the fat in the body which can lead to blockages in blood vessels, strokes and heart attacks.

This does not happen in the snakes as the breakdown of fats in the heart increases massively. This means there are no fat deposition in the heart reducing risk of heart disease. The process lowers blood fat levels, and provides large amounts of energy and for muscle contraction and muscle fibre synthesis.

Is there a future in Humans?

If a similar increase in heart tissue size was seen in a healthy human, this would cause serious cardiac illnesses. In humans, the increased muscle would cause an increased oxygen requirement for the heart which would, in turn, increase the risk of a heart attack.

Tests have begun investigating the effects of this plasma mix on mice. The results have showed that the heart did increase in size. This could hold the key to potential treatments for heart failure, and heart diseases which have caused death and weakened hearts. By increasing the size of the heart, it could be possible to reverse the formation of disease. However, due to the rapid action of the snake extract, it is thought it’s medicinal benefit will be only as a short term means of increasing heart efficiency.