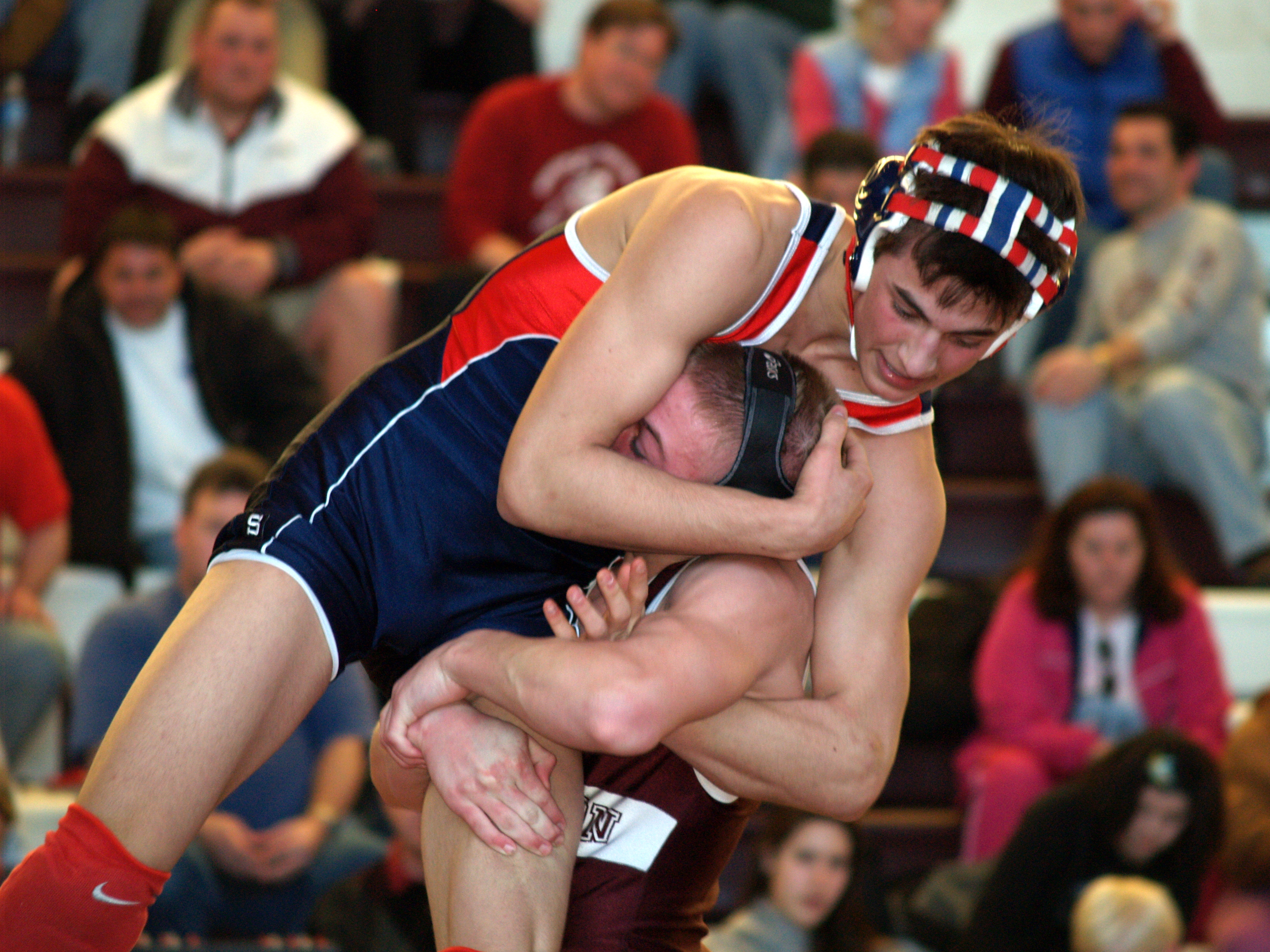 British Wrestling Booming: Why You Should Become A Pro Wrestler

British wrestling is absolutely booming. WWE have recently announced a tournament for the first ever WWE United Kingdom championship which will take place in Blackpool on the 14th and 15th January. According to wrestling legend Triple H this will “serve as a launching pad for a WWE weekly show produced here in the UK”. This coincides with the return on ITV of the famed series ‘World of Sport’ which ran in the 1980’s and will showcase the best of British wrestling once again. The return of British pro wrestling on TV will give greater opportunities and exposure to the talented wrestlers we have here in Britain. This platform will help turn British based prospects into the next William Regal or The Dynamite Kid.

This evolution of British wrestling is staggering from what was available a few decades prior. The British wrestling scene was a handful of independent wrestling companies providing a small number of events. With a very limited number of shows in the UK, there was little opportunity for British based wrestlers to develop and show their potential.

This has changed due to the rise of independent promotions such as Insane Championship Wrestling, Progress Wrestling, and Revolution Pro Wrestling. This has provided a platform for people in the UK passionate about wrestling to make a career doing what they love. Britain has recently been described as ‘The Hotbed’ of pro wrestling.

Most people now know that professional wrestling is staged fighting; where a performer portrays a larger than life character working in unison with an opponent to get the crowd emotionally invested in the match. Wrestling is a combination of athletics and theatre providing a platform to showcase a performer’s creativity, a wrestler chooses the style of wrestling, the moves including finishers and the character they want to play.

Wrestling has progressed so much in the last decade. No longer do the main event wrestlers have to be 6ft4 and 300 pounds as seen with the current WWE world champion AJ Styles who stands at 5 ft 8. Athletic ability, charisma, passion and how innovative a performer is determine how well they do.

The progress of women’s wrestling in particular cannot be understated. Women are judged on their hard work and talent and less so their appearance. The wave of popularity for MMA superstar Ronda Rousey emphasised that women are of main event calibre.

So how do you be a part of this booming period of wrestling? First join a wrestling school. At wrestling school you will learn; how to take moves, protect your opponent, tell a story in the ring and cut a promo. Wrestlers describe training to be a pro wrestler as difficult, but enjoyable and extremely rewarding.

Former wrestler Al Snow has opened up his own school called ‘Al Snows Wrestling Academy’ in Weybridge; he has trained people like Cody Rhodes and is seen as one of the brightest minds in wrestling. There is also ‘Progress Wrestling School’ in Camberwell.

If you love wrestling or need a medium to combine athleticism and creativity now is the opportunity to join a thriving wrestling scene.