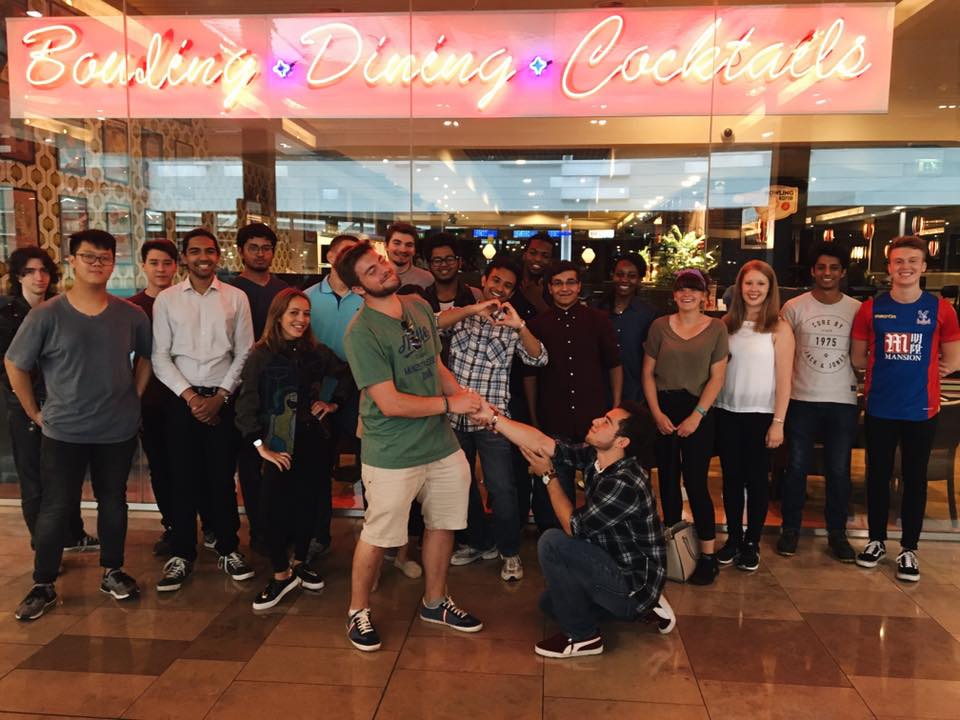 The first semester of the first year of university, for most, is the hardest three months of academic transition. Add one heaped teaspoon of commuting from South East London and the desire to maintain a social life, and you will find yourself more than a tad stressed.

Yes, it was hard. Yes, I considered dropping out. And yes, I did consider going on the accommodation list. I have been determined to persevere with it all, except I changed course, dropping a module that I couldn’t comprehend. How did I get through all this cow manure you ask? Well… I found a family in the Commuters’ Society.

Finding people who understand the extent and the strain of commuting every day has been an enormous help. It helped so much that I can’t even begin to describe. The first meet-up was the best in my opinion. Before university had even started, I knew about fifteen people that I could call friends. Granted, now I speak to three or four of them on a bi-monthly basis—but that’s not the point. The ingenious idea to provide an event for commuters to meet before university even starts not only shows the power of social media but the initiative of a committee, which I was more than happy to join.

Everyone has their reasons for commuting, and for most second and third years, it’s because QMUL kicked them out of student accommodation. First years hold a different story: some are international students living in the UK but still not qualifying for home fees, so the added cost of living in London is too much to bare. Others found that the best universities for their field are in London, the list goes on. For me, I am the latter—London is the best place in the UK, as I see it, to study Geography. Learning about people’s stories, makes you appreciate how lucky, in many ways, commuters are. Saving thousands of pounds… still unlikely the money would go on anything productive however.

It still amazes me how I became First Year Representative of the Commuters’ Society. It just happened. Yes, I had an interview, but I’d rather that not be discussed. I became such good friends with some of the committee members, and they were looking to expand their scope. The committee now has Barts reps, for both first and second years. This addition is brilliant; it means we can be more in-tune with the needs of Barts students.

So what’s to come? Well… we’d love your help to make the committee better connected with its members. We’ve got some exciting events planned such as cultural food nights, which I have been told by our members as our best success this year.

What are you waiting for? Everyone is welcome. Looking back at the start of term, I never could’ve imagined being a part of the committee, but it shows that you’ll find your family no matter how or where.