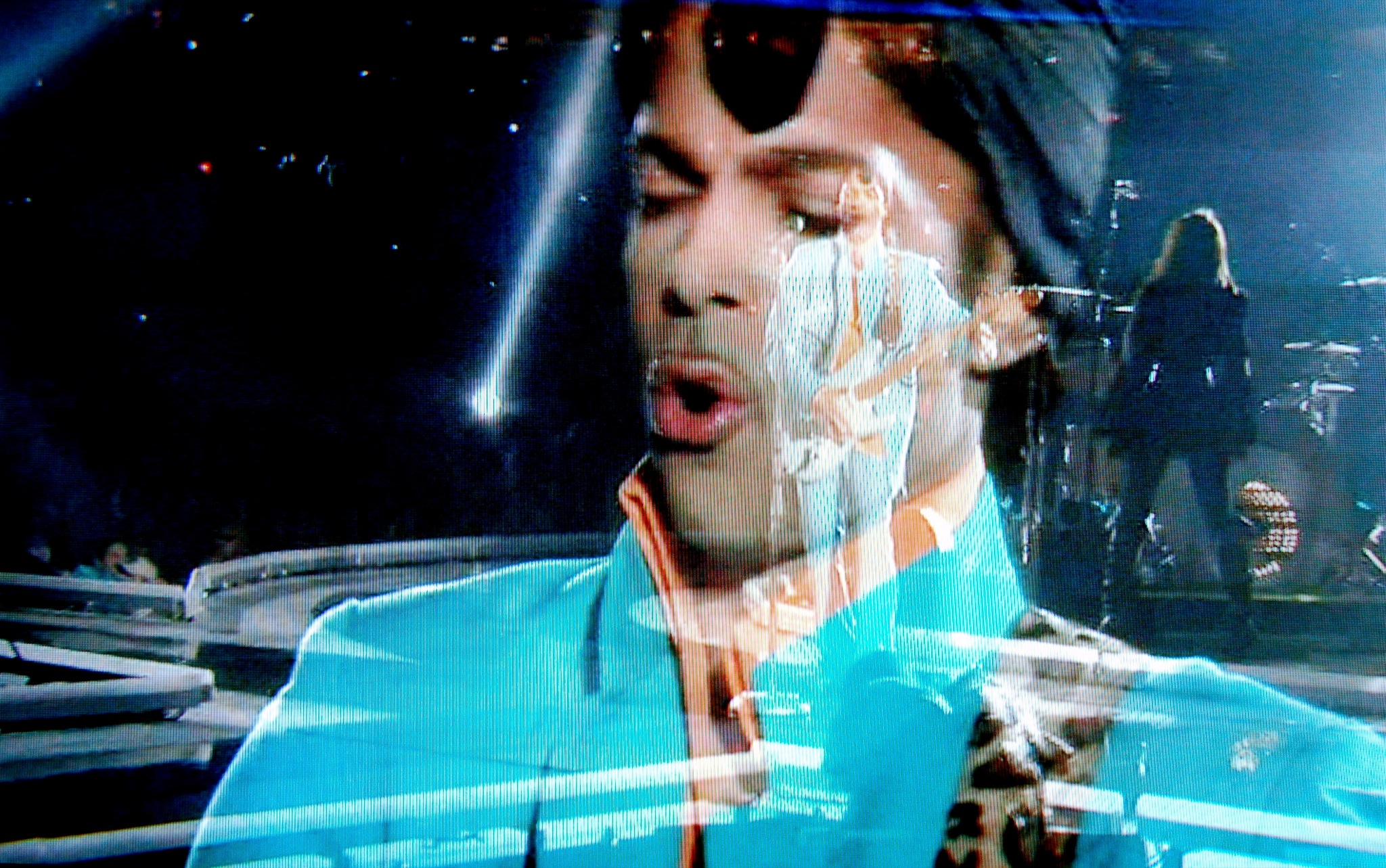 Some of the worst that 2016 had to offer

What a year! 2016 is done and dusted. It’s history and some might say they’re glad. I’m not too sure. Millennials and 90s babies are raving for the start of 2017. Hoping the new year brings new beginnings and less heartache. New Year. New Me. I remember being told that the 21st December 2012 would be the last day on Earth, according to the Mayan calendar, and maybe it should’ve been. Granted there has been some horrific events in 2016, but is it really the worst year most of us can remember?

Let’s talk celebrities. The life-blood of our daily entertainment. The people we look up to and aspire to become. David Bowie. Alan Rickman. Terry Wogan. Johan Cruyff. Ronnie Corbett. Prince. 2016 has taken some great names from us. Most shockingly of all, whilst in the last gasps of the year, when we thought all the misery had stopped. George Michael is announced dead too. Entertainment will never be the same. Our culture of television, radio, music and sport has never been so dismantled. I find taking comfort in the fact that most of us don’t know these people directly, signifies that we can mourn their pure excellence without being deeply affected.

On death, let’s reminisce about the 8th November 2016. The death of the USA, some would say. Donald Trump became president-elect and leader of the free world. Every time I contemplate such a thought, I have to take a pause and take a step back. It doesn’t seem reality. But let’s not laugh at the Americans, we have our own problems. Not Andy Murray’s rise to the top of the tennis world rankings, or Great Britain’s second place finish in the Olympic Games, reaching the highest medal tally to date. I could be talking about England’s performance in the Euros, but I’ll leave that there. Ah… Brexit. That day in June that evoked national outcry and Sadiq Khan labelling London as part of the EU. Unimaginable scenes.

I would like to take a moment to remember the deaths of innocent men, women and children through natural disasters and terrorism exploits. The climate is changing at an extraordinarily rapid pace and we can’t seem to keep up. For whatever reason, terrorism is on the rise. Our maniac world is getting more and more psychotic by the day. Peace is on the distant horizon, much like a mirage.

Appreciate your place in the world. You are alive and healthy, on a global comparative level. You are in the capital of one of the greatest and strongest nations. Your life is pretty good. So, yes, 2016 has been terrible from an international standpoint. But, from where I’m standing, we survived such a cruel year and we’re still here. As they say; you only live once.