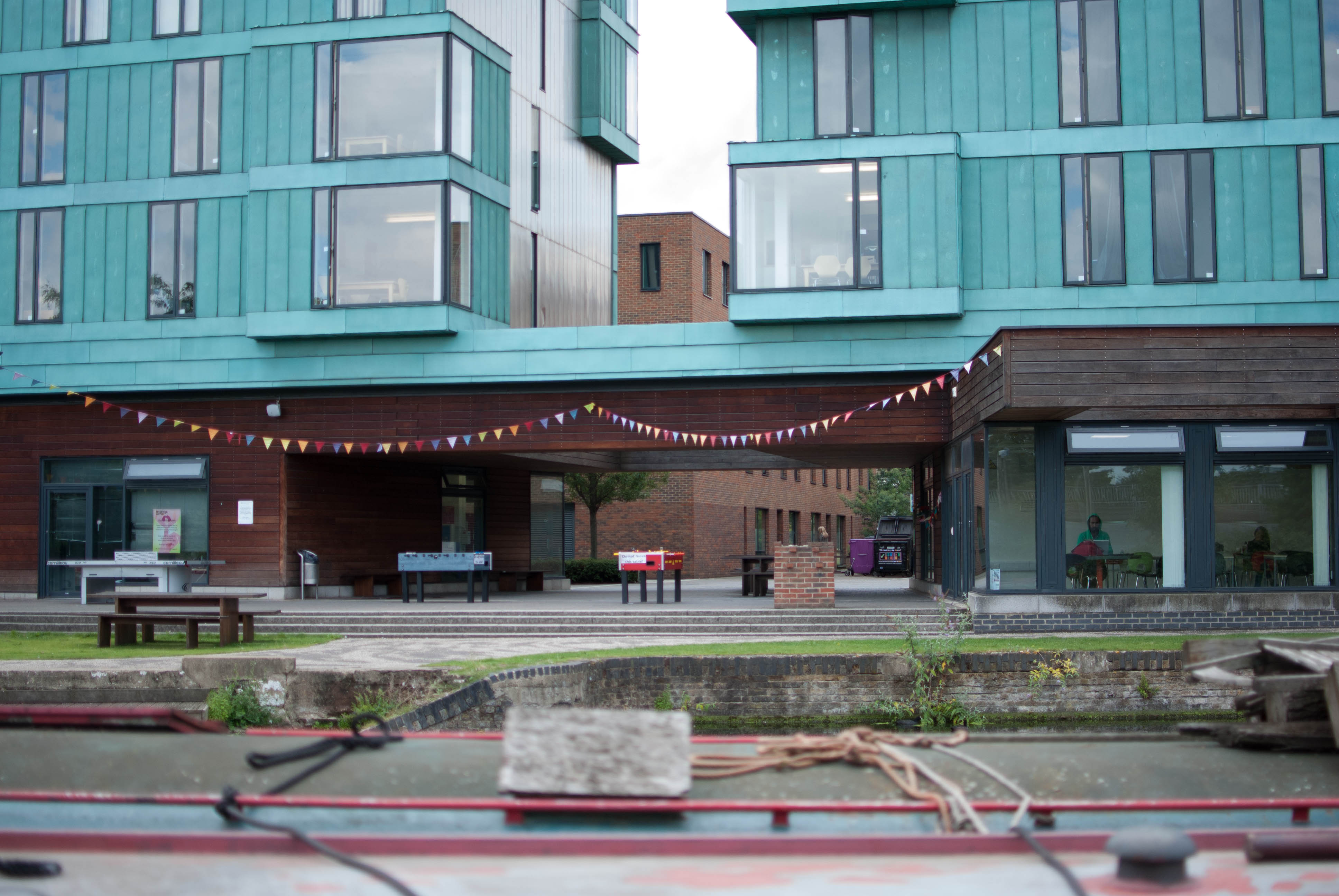 Why Queen Mary Should Leave the NUS

Queen Mary Students’ Union is a member of the National Union of Students (NUS). The role of the NUS is to represent and better the interests of students – instead it has been ripping us all off!

NUS membership will likely cost our Student Union over £50,000 this year, next year, every year. In return, we receive only a few petty discounts, but we get ripped off with unaffordable fees, rent and loans. Without this large financial burden our Student Union could invest this money more wisely into our societies, sports teams and vital support services. In conversation with many different groups on campus, money is often a concern and funding can be difficult. An extra £50,000 would go someway to alleviating these pressures.

Much of the NUS is shamefully ineffective. NUS leaders rarely work with politicians, instead often resorting to squabbles on social media. The NUS needs to able to work with politicians of all colours, leaving behind dogmatic views in favour of compromise, it’s the only way to bring about real change. Students have been downtrodden in recent years; the hefty NUS team has had little success in influencing important elections and referendums. The NUS claims to represent millions of students nationwide, and yet it has failed time and time again to influence national politics. Just look at the Brexit debate, the tripling of tuition fees and previous elections. With the large resources and size of the NUS it should have no trouble mobilizing and campaigning to ensure the student voice is heard loud and clear.

The NUS faces a crisis of legitimacy. Leading figures have been accused of making highly inflammatory comments, and even of ‘outright racism’ by an all-party parliamentary report. Students did not elect the individuals espousing these views and they are not what student’s want or need. The public face of students must be better than this. Unfortunately, the NUS is increasingly run as a clique, with little care for students across the UK. There is little democracy when picking the top job and many prefer quarrelling, censoring and banning rather than achieving meaningful change.

Worryingly, all attempts for major reform have quickly ground to a halt. It would appear that the NUS is satisfied with the status quo, happy to be expensive, ineffective and illegitimate. We think otherwise!

If you’d like to get involved in our campaign or have any questions, get in touch on Facebook at Fresh Start QM