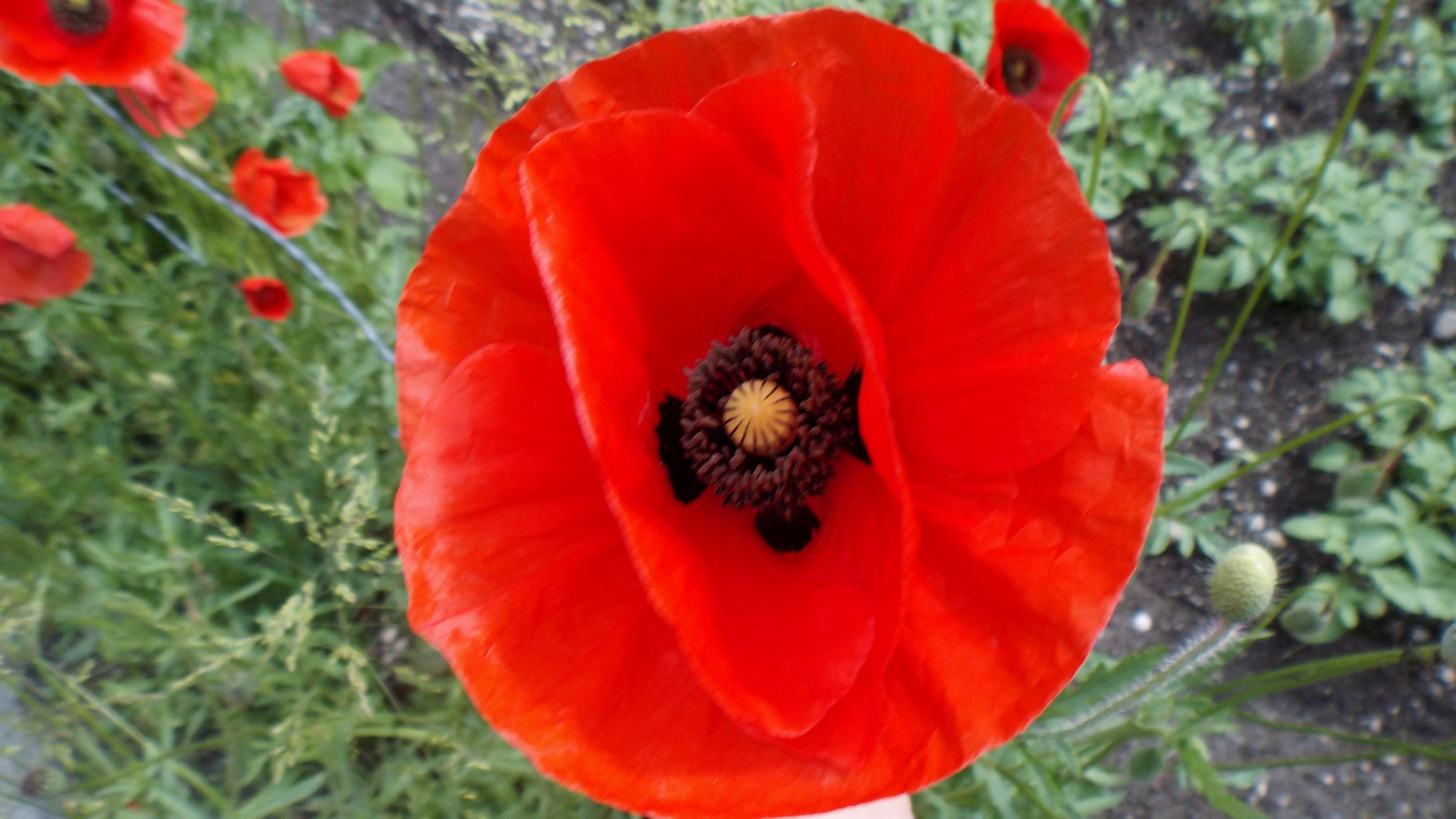 Why I Chose to Wear a Poppy This Year

Lest we forget the true significance of the poppy.

My history teacher once remarked that the only movie scene which depicts war in its truest sense is the Omaha beach scene in Saving Private Ryan. Thinking back to it with the added lenses of a history student, he could not have been more right. But the war was more than just blood and men screaming their last words. In the First World War, thousands of boys were sent to their slaughter by a government who saw them as expendable largely because they were poor and under-educated. Thousands of families took the king’s shilling because of the lack of an alternative, or in many scenarios because their employers bullied and pressured them into enlisting. After the war the families and the few that returned were still very much entrenched in their sorrows and shortly after, the poppy was adopted as a symbol of remembrance. The poppy epitomised regret and a deep mourning, a reminder to all generations that war must never happen again.

The British poppy, however, has been a failure. Those who first wore the poppy, yes the red poppy not the white one, carried it as a declaration that wars should never happen again. But today the poppy and the remembrance traditions are being used to sanctify wars across the globe. Perhaps what’s even more horrifying is the fact that this pacifistic symbol is being subverted to make militarism an acceptable and even respectable political option. The poppy amongst other symbols is being used to justify our stupidity in Iraq, our amoral, and in all respects dubious, War on Terror as well as the breach of individual privacy. As a result, those in opposition to the government have shunned the poppy, from the vile burning of the poppy by extremists to the complete divorce of the poppy by the Left.

Yet the message of what the poppy really stands for has not been buried completely by the lies of our politicians. The poppy is marked for its ability to flourish in soil churned up by war and shelling. True to its nature, amidst the false portrayals and erroneous glorification, the true notion of the poppy is once again flourishing. We cannot allow the poppy to be tarnished by the hand of the chauvinistic extreme right, nor be appropriated by fraudulent jingoistic MPs who wear poppies whilst cheering as the government passes bills to allow the bombing of Syria.

Our refocus should be in line with the first wearers of the poppy, a solemn national reminder of the horrors of war, and the reminiscence, and indeed appreciation, towards those who have died.

Hence why I wore a poppy this year, because the poppy must be reinstated as a sign of hope that there will be no more wars. It must be retrieved by us, the progressive side of society, to make sure that the memory of the young working class men who were lost in this horrific war is not tarnished and abused by the faction of people who drove them to their slaughter in the first place.