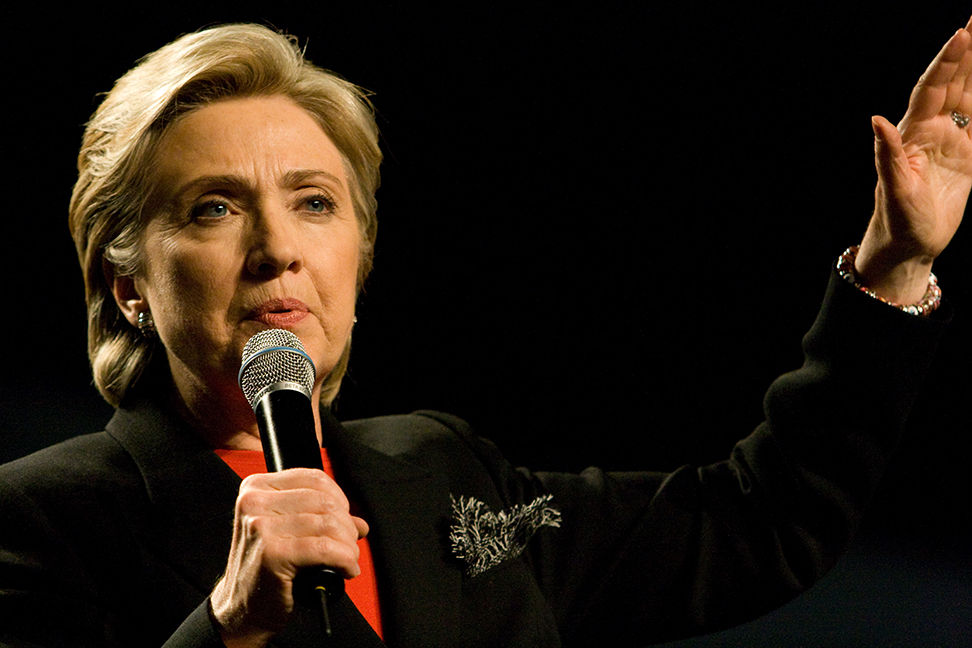 The Great Debate: Why Trump Won the Presidency

A disenfranchised electorate did not vote for Trump, they voted for change.

Donald Trump’s election has rightly shocked many across the world. Now that he will officially be the 45th President of the United States, it’s time to stop treating him like a joke and examine how and why America has come to this point.

There is no doubt over what comes to mind when we think of Trump – racism, sexism and bigotry. They played a major role in his quest to be president. That rhetoric, however, may not be what swayed voters to Trump’s side.

The fact that Trump won Ohio and Iowa, states that had previously been won by Obama during both his campaigns, suggests racism wasn’t the most significant determinant for voters.

An ABC News exit poll found that the most significant quality a person looks for in a presidential candidate (38 per cent of those polled) was someone who can ‘bring about needed change’. And Trump is certainly a departure from the norm. When Trump said America was broken, and blamed immigrants and Muslims, people took notice of him. This thirst for a break from the neoliberal policies which have impoverished millions of Americans has driven the rise of the Right, and paved the way for Trump’s victory. Much like Brexit, the election of Trump as president has revealed the strength of the anti-establishment rhetoric.

The existence of this rhetoric is so strong that people are willing to overlook the disgustingly vulgar propositions and opinions put forward by Trump regarding immigration, Muslims, women, etc. In a series of exit polls around 20 per cent of people who said they voted for Trump also said they did not like him. But to them, he represented change. A break from a system that has been failing them. A vote for Trump was almost a form of protest, an attempt to let the people on top know that their rule had a deadline, and that deadline was fast approaching.

It is perfectly possible that if Bernie Sanders had stood as the Democratic candidate that he would have beaten Trump, simply because Sanders also invoked cries for change. Sanders, who ran in the primaries as a ‘democratic socialist’ and called for a political revolution, could have offered the change the public have yearned for. This is a massive part of the reason why Clinton lost, not solely because of the personal hatred she invoked; rather, because she represented a system that people so desperately wanted a break from.

In all fairness this isn’t a rejection of the claim that Trump won because people resented Clinton, that did play a part in it. Trump won because people resented what Hillary represents – a system that has made tens of millions of people bitter, angry and frightened. Decades of widespread inequality, falling living standards and unending wars abroad have given birth to the age of Trump.

By Alison Sidgwick and Anna McKibbin

Remember remember the 8th of November, the night many of us stayed up to watch the US election result roll in live and got a nasty surprise. So why did 61. 2 million Americans vote for the most hated man in the media, and are they really that horrendous?

Two Trump voters, who wish to remain anonymous and will be referred to as Voter A and Voter B, reached out to share their thoughts. Both expressed their intense distrust of the media’s portrayal of Donald Trump. Voter A claimed, ‘the media in the US is grossly slanted towards the left, or the liberals,’ while the other said she ‘chose to focus more on the debates’ rather than other outlets. Indeed, with an average 84 million viewers watching the debates, it was undoubtedly a turning point for the undecided American voters. While political correspondents generally agree that Clinton won the first debate, the following two produced a less clear victor.

There seems to be two sides of the Trump voter spectrum. On one side are the engaged and rational, and the other consists of the controversial, and often offensive. Social media plays a powerful role in uniting such supporters. One popular Facebook page called ‘Nation in Distress’, that has almost 2 million likes, takes joy in the Republican Party’s upcoming control of the Senate, the House of Representatives and the White House.

In Virginia, Asra Nomani, a single mother and immigrant, also voted for Trump. Although she identifies with the Democrats on many social issues, she cites what she sees as the failure of Obamacare and the refusal of the Democratic Party to use the term ‘radical Islamism’ when discussing terrorism as reasons to vote for the Republican Party. Another one of her reasons, that she saw as hugely significant, was her distrust of Hillary Clinton. Crystal Meyers also voted for Trump out of hatred for his opponent. Fiercely anti-abortion, she dubs Clinton a ‘baby killer’ and is not alone in turning to Trump as the alternative option.

Indeed, even Voter A and Voter B had such attitudes, both agreeing that he was a far superior choice to the ‘crooked, power-hungry and evil’ Hillary Clinton. Voter B said he felt afraid of the prospect of the Executive branch under control of Clinton, with Voter A arguing that had it been any other American, ‘they would be in jail or hiding in another country like [Edward] Snowden.’

It is almost as though asking someone why they support Trump is really asking them why they hate Clinton. There is a distinct and noticeable lack of enthusiasm for Trump’s (few) actual policies, and any such support is vastly overshadowed by the intensity of dislike towards Clinton.

There seems to be varying reasons why Americans voted Trump, but one thing nearly all these citizens had in common was hostility towards the Democratic nominee. Ultimately, the more the Left feels it’s appropriate to hurl generalisations and labels at right wing voters, the more likely these citizens will retaliate in the voting booths. If there’s one lesson to be learned from November 8th, in 2016 love failed to trump hate.