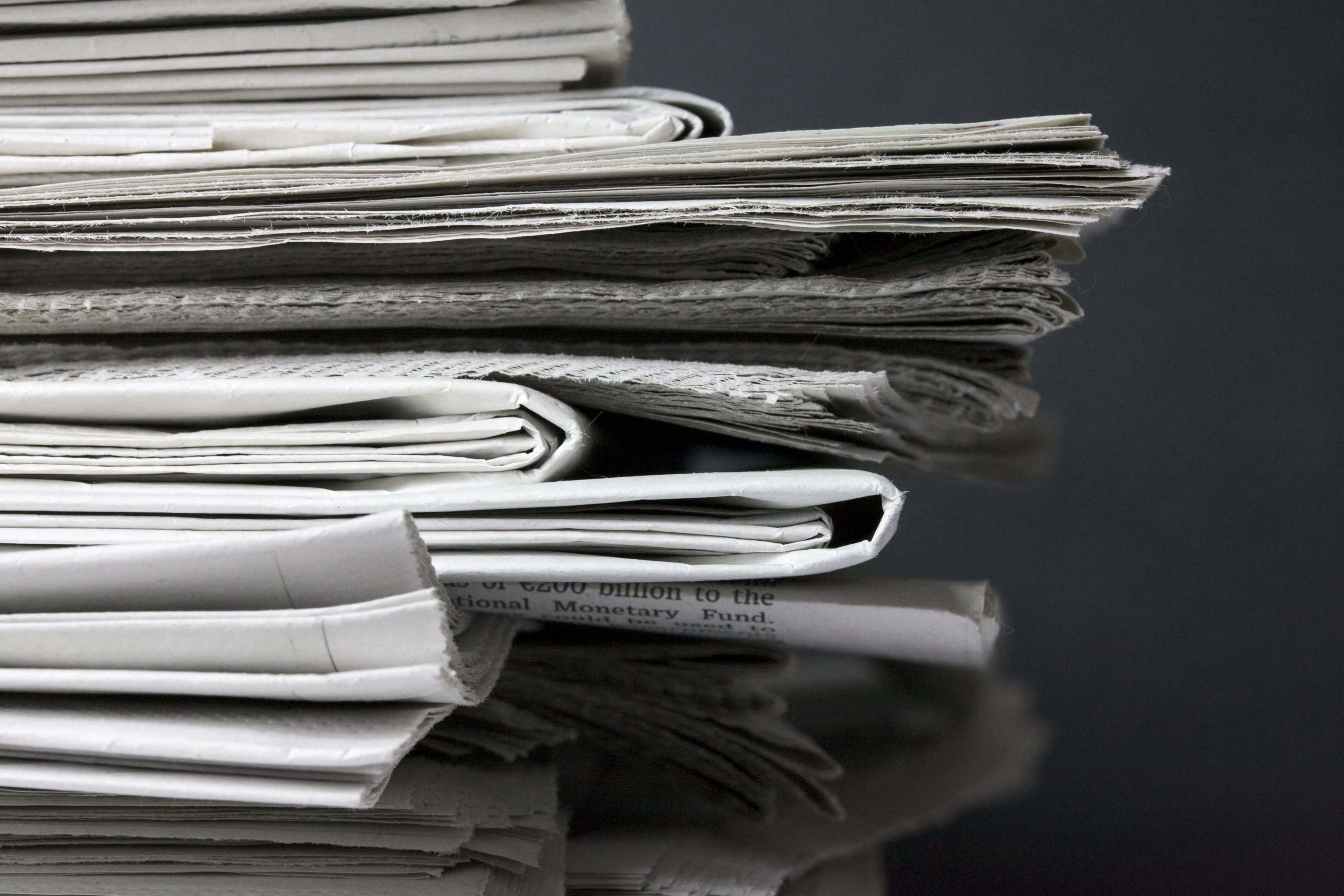 Student Council Vote to Ban the Sale of The Daily Mail, Daily Express and The Sun

By Maariyah Dawood on 8th December 2016

Student Council at Queen Mary Students’ Union voted to ban the sale of the Daily Mail, Daily Express and The Sun in union outlets at the last meeting.

14 student representatives voted for motion 7.2 ‘Should the Union make profit for The Daily Mail, The Daily Express and The Sun by selling them in its outlet?’ on Tuesday 6th December after a lengthy and heated debate, with the rest voting against or abstaining.

This follows the similarly controversial decision made by City and Plymouth Student Unions to ban the same papers.

Laura Potter, Welfare Representative and proposer of the motion, said the papers would not wholly be banned from campus and that this is not an act of censorship as student can buy the papers elsewhere and read them whilst on university premises. She argued for boycotting or divesting from these newspapers as “ethically fair and morally correct” because they “advocate hate speech”, and that the student union should not profit from this. She also stated that there was a “strong commercial argument” for banning the sale of the newspapers as their circulation is falling and the space could be used for “essential products with higher profit margins”. The Village Shop is currently the only Union outlet selling these papers.

Adam Sparkes, Vice President Welfare, also supported the motion and said it was a show of ‘solidarity’ with refugees and other marginalised groups, and it is the Union’s job to ‘protect and represent them’. He said that these newspapers were ‘three of the worst’, and are also the target of the campaign Stop Funding Hate, which is calling on brands to stop advertising in these papers.

However, students who spoke against the motion disputed these claims. Student Lloyd Hatton argued that if it was a commercial argument, then the outlet should decide whether to continue stocking them. He also said that “boycotts are an individual choice where people willingly opt in”, and that for many this will come across as a ban. Mile End Sports Officer, Clayton Bevas, also spoke against the motion, asserting that it is an individual choice to buy these paper and that selling them “doesn’t mean the SU supports the things written in [them]”.

The motion debate was momentarily disrupted when student council chair, Asad Rajput, adjourned the meeting for fifteen minutes to clarify whether filming was allowed, after a member of the Free Speech Society began to live stream the debate on Facebook. Whilst it was agreed the union by-laws were unclear in this regard, the student was asked to stop filming at the chair’s discretion and out of respect for the people debating the motion who were uncomfortable being filmed.

The motion has attracted much attention on social media, before and after the council meeting. Emily Dinsmore, a Physics student and Free Speech Society member who also spoke against the motion, wrote an article for Spiked attacking the “illiberal stance” of councillors and claimed it went against the Union’s values of diversity. QMSU also released a statement stating that “this motion is not a ban of these newspapers from Queen Mary campuses…[and] is a commercial boycott”.

Other motions discussed at Student Council included society endorsements during the SU elections, and a proposal to boycott the National Student Survey, which was voted down at the November meeting but passed 13-11 that evening.