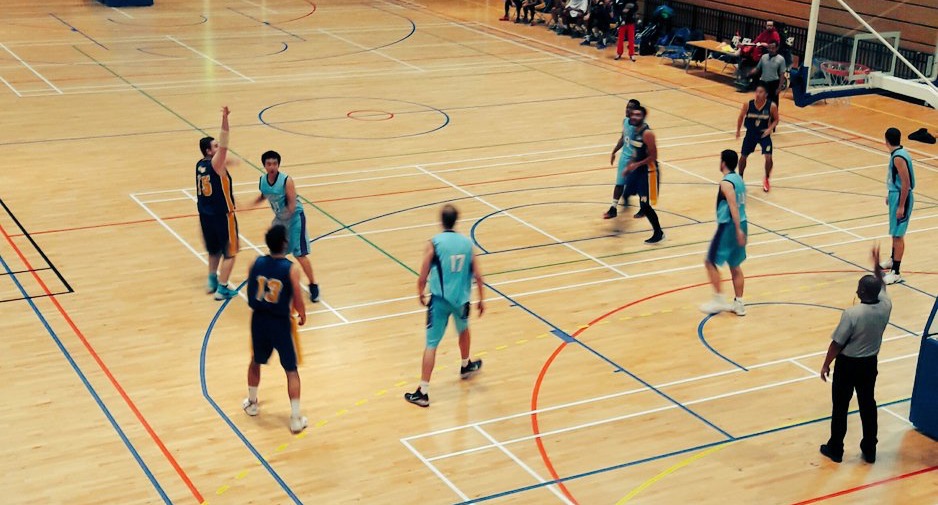 Rayna tells us a selection of competitive results from across campus

Sport at Queen Mary has been widely successful recently in the competitive sense, with wins across campus.

Badminton also did QM proud with the women’s team beating Brighton 8-0 and the men’s team drawing 4-4 against City University. Unfortunately, the Badminton second team lost 5-3 in a close game against Barts: an unlucky result but still one to build on.

The men’s basketball second team played Birkbeck University and won with a close result of 48-31. Women’s football also had a great result by beating Roehampton in the BUCS league 5-4, with Emma Duus being awarded player of the match too.

This was just a selection of some great results in the past few weeks, keep at it QM!