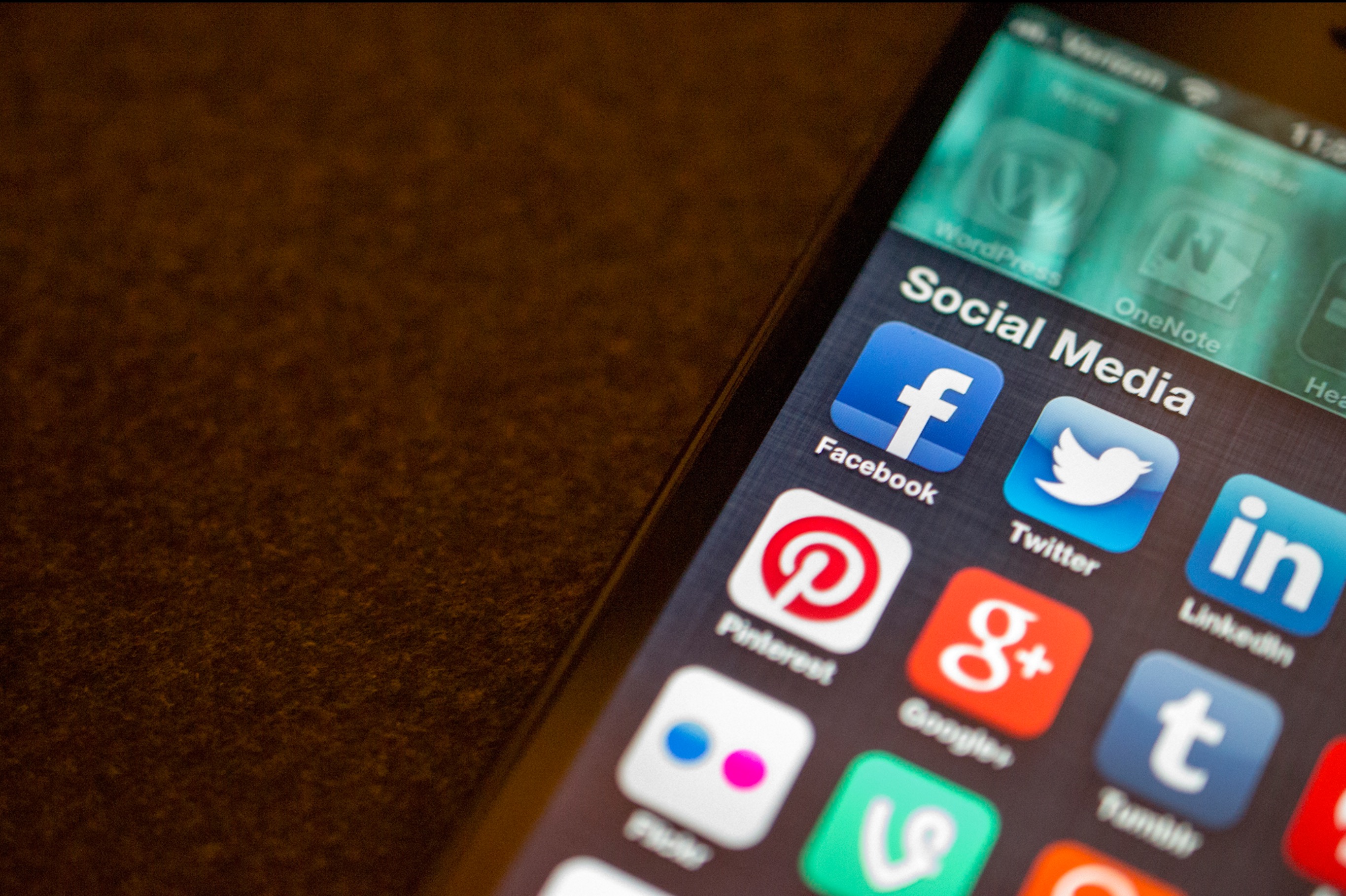 Is Social Media Responsible for Trump and Brexit?

By Sophie Mitchell on 13th December 2016

More than ever we can pick and choose what kind of news we access but that is leaving us dangerously blind to the political reality which surrounds us.

Once again, the human race has managed to stumble into a social, political and intellectual black hole. As Hegel artfully stated, ‘We learn from history, that we do not learn from history’. This has been proven most profoundly by the recent events of Brexit, and the American Presidential Election. Whilst a degree of political debate occurs in the streets, social media outlets have risen to be perhaps the most prominent and influential vessel for reflecting the political views of the general public.

We’ve all experienced it. You open up Twitter, Facebook, Instagram, etc, and are bombarded with a wave of opinions, rants, jokes, and memes. The sphere of social media is a bubble, a platform for ideas and emotions to collide and clash, bouncing off each other’s momentum. Whilst this is constructive for connectivity and general exploration, social media can be problematic. It is volatile and turbulent, unexpected and unknowing. Social media has risen to encompass almost all forms of communication: news outlets, letters, telephone calls, face-to-face conversation; all enveloped by
Facebook and Twitter. From this, it becomes vital for social media and news outlets to be objective, fair and productive spaces. But this is not the case, and perhaps never will be.

Instead, social media has created a skewed impression of reality. In the case of the American Election, mainstream media almost exclusively endorsed Hillary Clinton as a preferable choice to be the next President. According to Media Lens, Clinton had the support of 57 of the United States’ 100 most prominent newspapers. Worldwide, she had the backing of approximately 500 news outlets. Trump, on the other hand, had the support of a mere 26.

One absorbed in the bubble of social media would think it absurd, unjustified and borderline impossible for a raging racist billionaire like Trump to win the election. I know I did. But  nevertheless, it did happen. Although it seems like it, this result wasn’t a cruel act of the Gods, a sick joke, or a stunt for mind-numbing reality TV. Instead, the election of Trump is the mirroring of an exhausted, confused and desperate society, turning to a powerful figure for guidance. The prevalence of support for Hillary on social media appears in complete antithesis with the reality of how the election panned out; suggesting a clear disconnect between the perceived political system of America, and the people it represents.

A similar situation can be seen with Brexit. Mainstream media outlets advocated for staying in the European Union, highlighting the logical benefits of social connectivity, political prosperity and economic growth. Once again, a disenfranchised, dissatisfied society chose to ignore the sway of the media, and carve their own path of independence. When examining the trail of events that caused Brexit, it is essential to note the role of Facebook in particular. It is known that Facebook uses an algorithm to assess what your interests are, in order to present you with tailored adverts , and to suggest items on your newsfeed that are sympathetic and subjective to you. This, as Forbes magazine claims, is ‘Spoon-feeding us information that reinforces our existing opinions, damaging our ability as humans to think rationally, and to consider an opposing point of view’. This perspective is interesting to consider, as it may indeed be more productive for our society if social media allowed for logical debate, discussion, and an accurate representation of what society is really thinking.

What can be concluded from all this? The apparent disconnect between the views expressed by both corporate and social media outlets, and the real views of the public. It is unclear how this separation has occurred, with factors of social fluctuation, religion, economic status, and many more coming into play. Nobody can say for sure how the mainstream media failed to foresee, or predict the election of Donald Trump, and similarly the outcome of Brexit. But what it clear, is that the opinions of the public were not aptly reflected through the majority of news outlets. Media has tried to persuade the public to take the logical options: Americans voting for Clinton, and UK members voting to remain in the EU. Yet, the public have not listened, and have actively rebelled against corporate journalism. This disconnect between the public and the multi-faceted media needs to be remedied, so the world can at least attempt rationality.

Thus, it seems we have been cast into a deep, dark hole, from which memes can no longer save us. They have been a prominent coping mechanism of the younger generation, but memes cannot cure the world of eternal ignorance. We now must rely on mutual spirit, activity, education and determination to evoke change, and ensure everyone’s voices are heard.