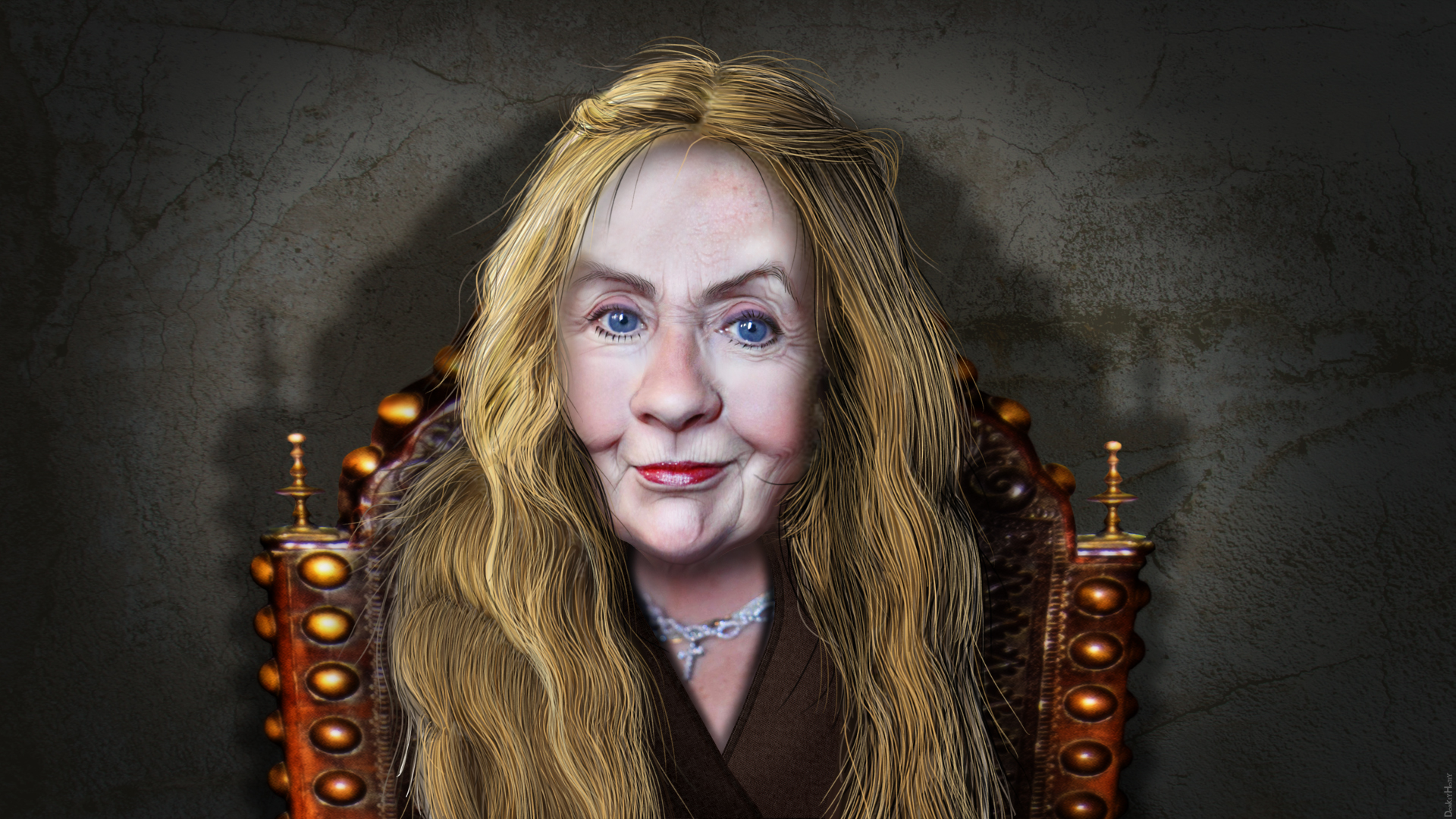 As the year draws to a close, and Donald Trump is just weeks away from entering the White House, Hillary Clinton throws a Game-of-Thrones-shaped spanner into the works

It looks like Christmas may have come early this year for Hillary fans as everyone’s second-favourite Clinton announced this week that she would be challenging the Presidential election results. It is reported that Hillary called President-Elect Donald Trump personally to call for a re-election, this time to be decided by trial-by-combat.

The fact that the result had been determined democratically was of little importance to Hillary, who was more concerned with channelling her inner “Cersei Lannister” who is supposedly her “Girl Power” idol.

Insiders have informed The Print that over the past few days Hillary has been heard having phone-calls with Game of Thrones super-fan “Barry Ohana” (it beats us who this could be but feel free to email suggestions to satire@theprintnews.co.uk) to analyse Game of Thrones reruns and discuss battle strategies from the confines of her wardrobe.

In preparation for the fight, which, by the way, is still not officially confirmed, Hillary has been attempting to contact Gregor “The Mountain” Clegane in order to appoint him as her champion. Sources say Hillary refuses to be dissuaded by husband Bill, who continues to reiterate that Game of Thrones is just a TV show and proposing a trial-by-combat just makes her look like a “disillusioned sore loser”.

Hillary, however, remains hopeful (or rather, delusional) and believes that this plan will see her into the White House before the year is over; ‘power is power’, she is heard shouting. The only thing that stands in her way is Donald Trump.

‘Trial-by-combat?, asked Trump, when we quizzed him over this latest development and whether he’d accept Hillary’s request. ‘I may be Donald Trump but even I’m not that stupid. I won fair and square and that’s that.’