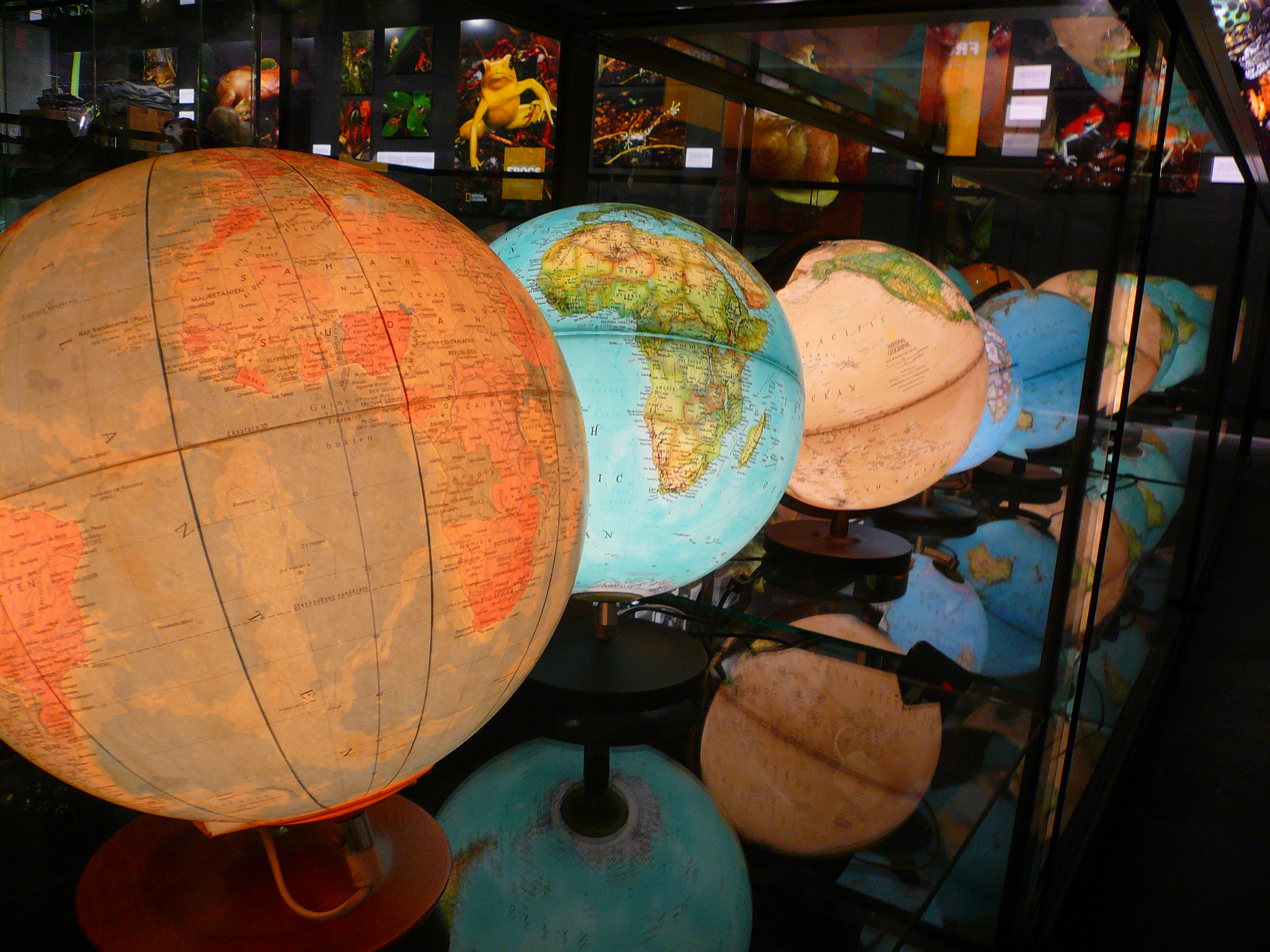 Finding a Cultural Identity in the 21st Century

In an increasing globalised world, Danial Naqvi investigates the impact of multicultural world

Culture is what once gave countries their flavour, that exciting spark which foreigners envied and desired. Whether that be the language, music or the food, countries used to exist individually and separate from each other. But do these cultures actually exist singularly in today’s society?

Globalisation is a beautifully evil phenomenon; it has advanced our globe in a matter of decades, much to the surprise of everyone who has lived through the change. However, as the Occidental Transnational Corporations (TNCs) seep into the oriental sphere, with processes such as McDonaldization, the West has tempted Eastern economic migrants to shift their lives to the ‘promise lands’.

In many cases, the affluent and prosperous generations have concluded life in these Western countries would better suit them and allow them to live comfortably and with little worry.

So what’s wrong with that? The TNCs have supposedly helped these people move to a more prosperous and opportunity-filled land.

There is just one small caveat – these migrants bring culture with them, all the traditions and all the values don’t leave them. Culture crosses borders and fuses with others creating new and unique identities. Integration and immersion of differing cultures is often a task fraught with contention and danger, which can make migrants feel afraid. This fear and uneasiness can make it difficult for the marginalised to openly show their culture, ultimately leading to resentment and a want to reverse the past. This is one outcome, that cultures disappear and to integrate, one must engage in new cultures and forget about their own. However, there is a less sinister alternative where culture thrives separately but also collectively, to highlight the importance of singularity.

London is the capital of the United Kingdom and the home of our university. Just like our QMUL family, the capital is culturally diverse. Co-existing for the same purpose, to prove that British culture has become a conglomeration of identities. Migrants from all across the globe have settled here. From Kenya to Ukraine, Thailand to Brazil. When is the last time you had a takeaway, recently right? Was it pie and mash? Or was it Chinese, a pizza or a curry? British culture has adapted to the migrant’s values and traditions. Something which has happened to many Western cities.

So… yes, to an extent, these cultural differences exist separately, and if you go to enclaves you will find more traditional practices of the East. But, ultimately you can see the change in two lights; one highlights that Western culture is active and the other is that culture doesn’t exist separately and exists as a vacuumed, singular entity which we call society today.