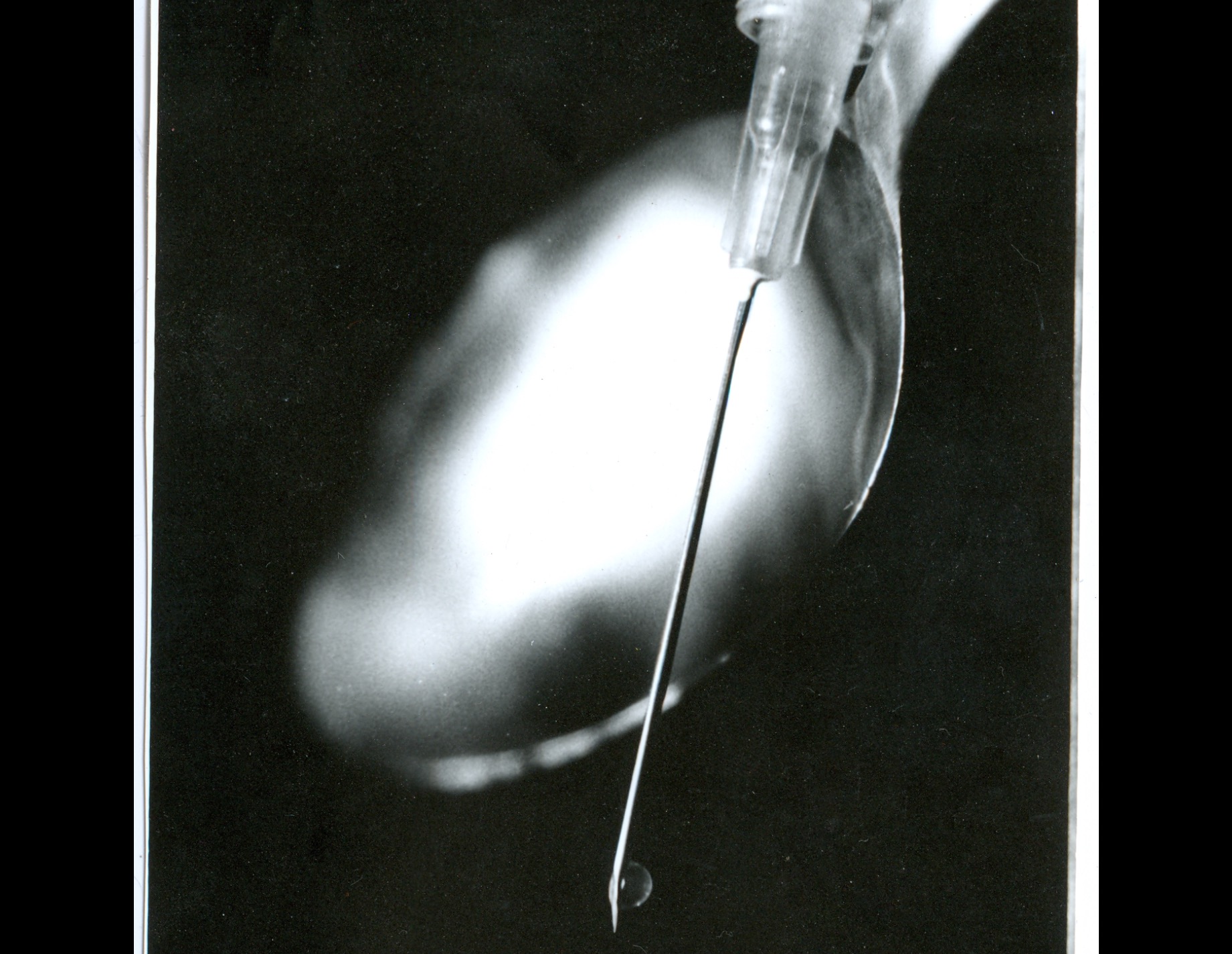 America’s Heroin Epidemic – How a Substance Gripped a Nation

By Sophie Mitchell on 13th December 2016

Sophie Mitchell delves into a dark aspect of American society, tracing the rise of heroin from its beginnings, to its role as a prominent killer in the USA today.

Heroin is certainly amongst the most taboo, mistrusted and condemned drugs in society.

It isn’t casual, or flippant. It is seen to be the most addictive, altering and lethal substance in comparison to its other drug counterparts. Heroin has gripped America, being branded as an epidemic in society. However, it doesn’t discriminate, with humans of all ages, from birth to death, being heavily affected by the increasing use of heroin in American society. Today, almost 50,000 American people annually die due to drugs. This figure exceeds both death by car accidents and gun use, placing America’s grievous abuse of heroin in a global spotlight of concern.

For some, it begins from birth. In the United States alone, studies have revealed that from the years 2000 to 2012, there has been a five-fold increase in the amount of babies born with neonatal abstinence syndrome (NAS). This syndrome is a direct result of pregnant mothers using opiates such as heroin, causing the drug in their system to affect their foetus, leaving it with a drug withdrawal as soon as it is born. With an estimated 21,732 babies being born during this twelve year study, this equates to one baby suffering from NAS born every 25 minutes. These children, brought into the world with the burden of an addiction that is not their own, will feel its affects for a lifetime. Imminently, babies who are born with NAS experience intense shaking, vomiting, slow breathing and an naturally slow heart rate, typical symptoms of opiates. If they recover from this initial wave, their heightened chance of birth defects will leave 1 in 10 suffering from Hepatitis C in their lifetime. Others may suffer from a lifetime of frequent seizures, psychological abnormalities, and an increased risk of becoming heroin users themselves .

It can’t be said for certain what drives people to use heroin, but in the case of Huntington, West Virginia, with one in three residents living in poverty, heroin is a means of escapism from social and economic pressures. Huntington’s number of babies born suffering from NAS annually exceeds the national rate, existing at fifteen times the national average. This figure partially illustrates the fierce grip heroin has on this community alone. The painful reality of this American town is that amongst its 49,000 inhabitants, approximately 12,000 are struggling with a heroin addiction. That equates to one in four people, in Huntington, hooked on heroin or a similar opioid substance. The danger is only set to be exacerbated, with substances such as fentanyl (a painkiller fifty-times stronger than morphine) and carfentanil (a tranquilliser nearly a hundred times more powerful than fentanyl) being laced into heroin; creating new lethal strains of the drug. Thus, West Virginia exists as America’s leading state for heroin abuse. But the town of Huntington is just a small piece in the bigger puzzle of drug use in the United States.

Across the globe, and in America particularly, the over-subscription of medical drugs such as antibiotics and painkillers is leading to addiction and antibiotic resistance, the result being ‘superbugs’. The intensifying grip of heroin in the United States can be attributed to many causes; socio-economic, environmental and political factors. However, one of the most influential is the rise of prescription painkillers, such as Oxycontin and Vicodin, being overprescribed to patients who are not always in need of them. The opioid quality of these painkillers makes them particularly addictive when used irresponsibly. Thus, as the amount of prescription drugs in America faced a decline, with healthcare providers becoming wise to painkiller abuse, patients turned to heroin to continue their habit. From this, the rise in number of heroin users is climbing daily; with demand soaring to a level where supply is being increasingly sourced from countries outside the United States. A UN report has revealed that a drastic global decline occurred in opium production in 2015. This, heightening demand and enhancing the risk of heroin being mixed with other substances, has made the drug climate in the United States, and across the world, increasingly unstable and unsafe.

Unfortunately, there is no easy fix for this. Addiction and substance abuse, like many other psychological issues, can be the result of a biological disposition. The burden of social, economic and political uncertainty in the United States is a further stress threatening the USA’s battle against heroin addiction. It appears the only way to try and reverse this disturbing trend, to prevent unnecessary loss of life, is to target the root causes. Enhancing the funding and functionality of healthcare systems, particularly mental healthcare; integrating these systems to tackle both substance abuse and the wider issues surrounding it. Only this way, will the ache of addiction be lifted from those suffering, and restore a sense of hope to communities like Huntington, West Virginia.