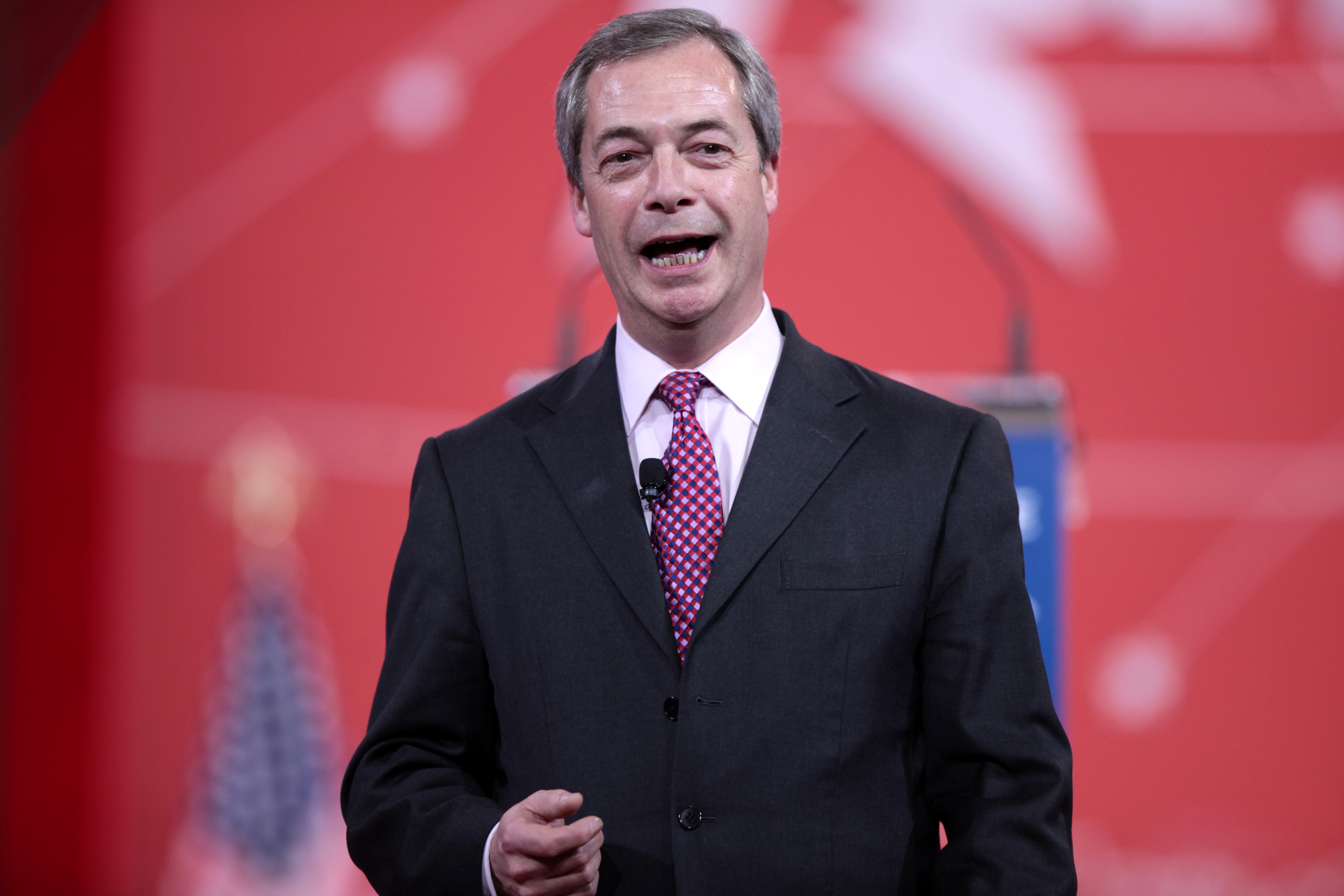 In a time when Britain has broken up with the EU, and Trump is building a wall between America and its neighbour, Mexico, it’s hard to see any comradeship in the two countries now more isolated than ever. However, there is a new relationship blossoming… and no, I’m not talking about Joe Biden and Barack Obama. I’m referring to a love far more star crossed, and yet somehow more nauseating. It’s Donald Trump and Nigel Farage. It seems that the dreams of Millennials have been crushed into a fine powder, which has worked as an aphrodisiac for isolationists. Not only was Farage the first British politician to see Trump after his election victory, but he’s moving Britain’s old furniture back into the oval office in the form of Winston Churchill’s bust. This is all while Theresa May at No. 10 was tenth to be called by the new President-elect, a day after the results were announced. The fact that she is so against using Farage as an intermediary only gives reason for them to redouble their affair. Two buffoons we love to hate, are still making a mockery of established politics well after the political earthquake has hit.

While half of the globe is up in arms about the radical change that the world has faced and is going to endure, can we not take the time to at least crack a smile when we see two grown men argue over who truly claims the title of Mr. Brexit? Or when we see Farage giggle like a school child whenever anyone asks if he’s going to become Trump’s European advisor? Let’s be honest, half of the world wants to see these two thrown to the wolves, so their friendship is probably more an instinct of survival. However, in all fairness, Nigel has been with him all the way through his journey. He’s given speeches at Trump rallies and dared to defend his ‘locker room talk’ when nobody should have. I admit, it hardly rivals the bromance of J.D. and Turk from Scrubs, but it certainly gives Nigel something to do other than play truant from European Parliament.