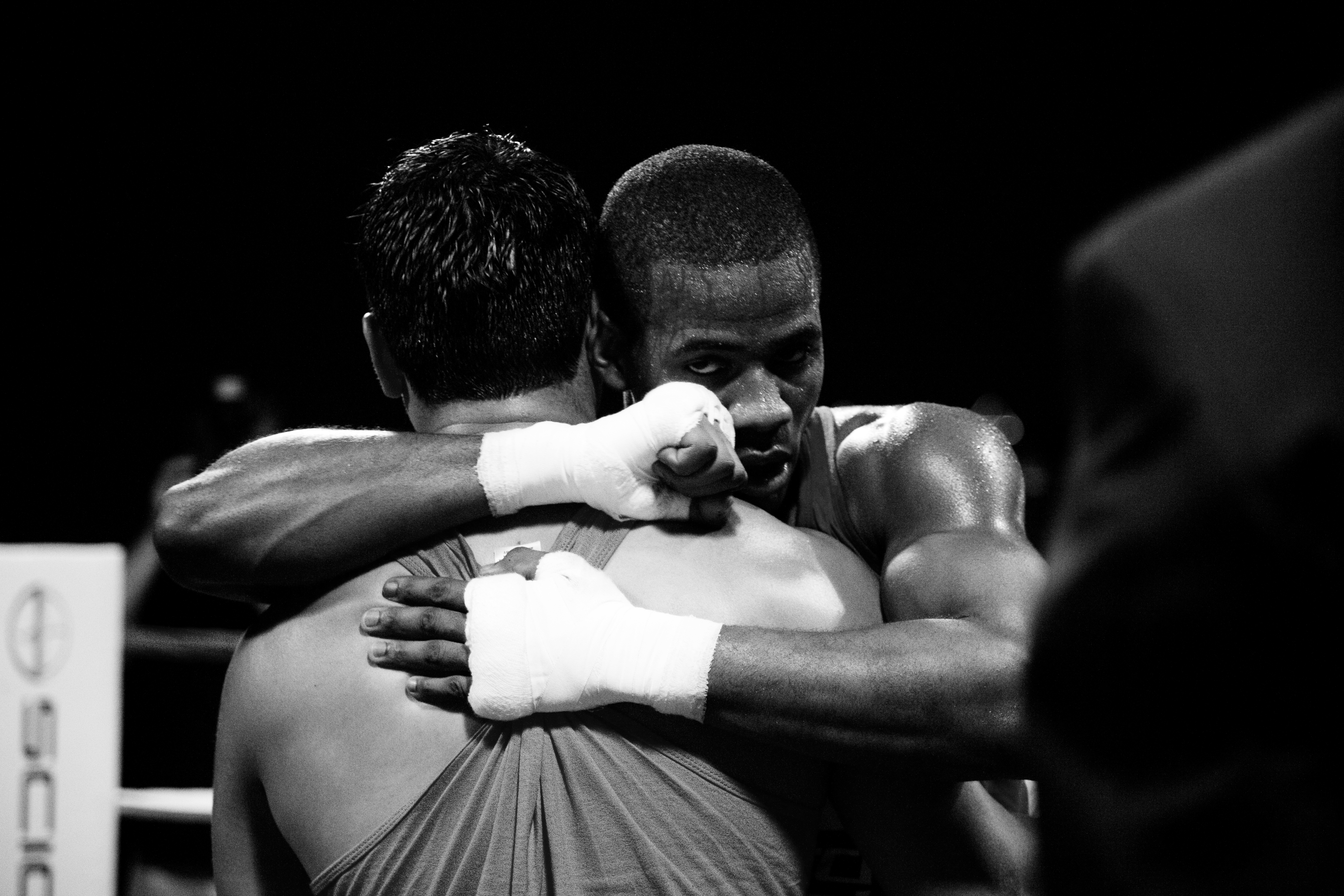 The Power of Sport

In an ever-growing individualist society, Daniel explains why sport is one of the few outlets left to bring us together.

Making friends is hard, especially as a teenager going into university where we’re all glued to our phones. To be able to practice and follow most traditional sports, people need to meet and converse. Therefore, in this day and age, sport may be the only outlet for people to remain truly social. Given this, the ideas of societies at universities reignite the idea of community which seems to have been lost along our digital revolution.

During school, conversations would normally stretch many days and weeks on a topic such as the Rugby World Cup, the Ashes, the Ryder Cup or the Champions League. I remember being friends with someone during school solely based on the rivalry stipulated by the football clubs we followed. University brings people together but doesn’t connect them, connections are made through networking. These groups could be short term or long term but it’s the fact that they started in the first place which shows the power of sport.

In the UK and in London especially, football is a large part of the culture. Whatever your background, everyone has some connection to the game. Just the other day, during fieldwork, I was involved in a debate about the value of Eden Hazard’s service to Chelsea and the recent loss to Arsenal in the Premier League. Conversation before the realisation that football was a common ground, was, to say the least, non-existent. Now there was a natural interest; conversation flowed and relationships started to be built.

Rajashree Choudhury once said, ‘sport brings people together’ and there is no statement truer than this when university starts. The saying that ‘everyone is in the same boat’ during freshers’ week means that initial encounters are often awkward and silent. The medium of sport offers a passage of speech between fans. Reasons for this vary from person to person, but the prevailing opinion relates to the pure reality of sport. Whether you watch a football, rugby or cricket match, you are watching something true and unbiased and anyone watching can develop their own opinions solely on what they’ve seen, not what they’ve been told.

The world is connected through a culmination of sports and disciplines every four years, where the Olympics provides an opportunity for nations to display their best picks. It is one of the only televised events that bridges conflict of race and religion. Respect and equality top the list of Olympic values, which should be the same in wider life, but the power of sport to highlight these values shows its true importance. That’s why I think once sport is mentioned, there isn’t hostility between people; just a general understanding of the appreciation about sport in general.

Relationships shift both space and time; sport just has a hand in starting this life process.