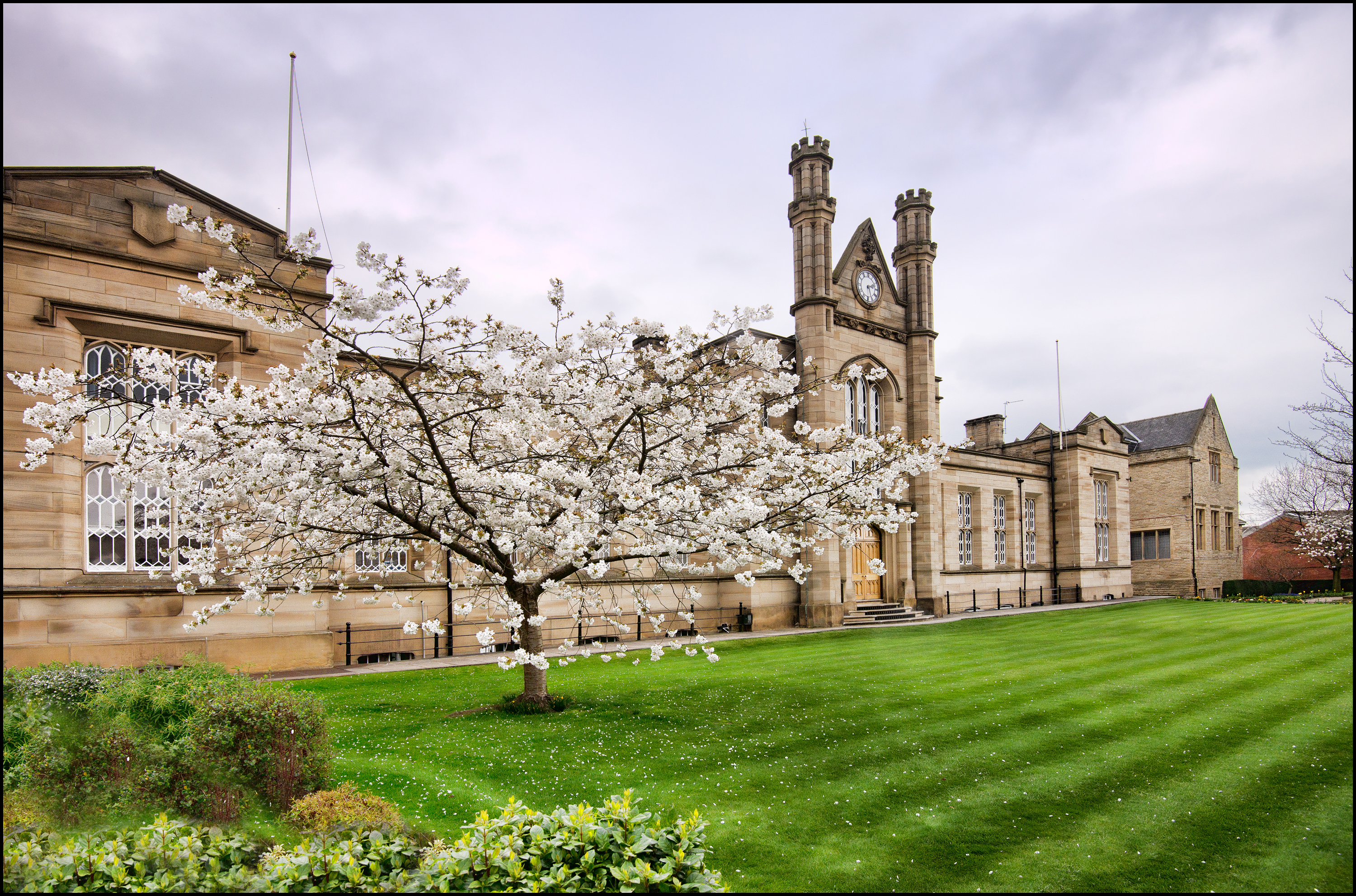 When I heard that the government was proposing to overturn Labour’s 1997 ban on the creation of new grammar schools, I practically jumped for joy. For me, increasing the amount of grammar schools, particularly in poor areas, is a fantastic idea. However, it didn’t take long for me to notice that my enthusiasm wasn’t shared by everyone.

In my view, grammar schools provide the perfect opportunity for poorer children to receive a standard of education that is equivalent to, or in some cases better than, private schooling. Instead of paying, you have to pass a test, a system that really worked in my favour. The area where I grew up is one of the poorest and least-educated in England, and the three comprehensive schools nearest to my house all had pass rates of around 30% (A*-C including English and Maths). Luckily for me, I went to a grammar school in the next town along with a pass rate of 99%.

Admittedly, there are flaws in the system, but I generally find the arguments against grammar schools unconvincing. Firstly, I will never understand why so many left-wingers are anti-grammar school. Yes, they are selective and arguably “unfair”, but they do benefit working class children. Frankly, when a left-wing politician moans about grammar schools when they themselves, or even their children, have been to private school, I can’t help feeling a slight sense of irony.

It is certainly a problem that children from richer families may be more likely to pass the entrance test. Parents who can afford private tuition are able to essentially train their children to pass the exam. However, I know plenty of people, myself included, that got into grammar schools without being trained up beforehand. The government have even suggested that grammar schools introduce a quota system for the intake of poorer children, which would be a good way of combatting that issue.

Another problem is that children develop at different rates. A child that isn’t ready for grammar school at age 11 might be ready three years later. However, if there were multiple opportunities to take the entrance exam, a child could enter a grammar school at a time which suits them best.

I’m not advocating a return to the grammar/secondary modern system, but we have to admit that comprehensives aren’t always that great. In a perfect world, the comprehensive system would give every child the opportunity to succeed, regardless of class, background or ability. But at the end of the day, it doesn’t. In many areas, particularly more deprived ones, the comps just aren’t up to standard. More grammar schools would mean better education and more social mobility for working class kids and, in my view, that can only be a good thing.

Grammar Schools – an issue we thought had been put to bed years ago. After now six years and two new school types, the Conservatives have (without mandate) decided to create new Grammar Schools. This is a viewpoint condemned by a majority of the educational establishment, from policy writers, head teachers and teachers themselves.

Grammar schools are, to make a conservative argument against them, anti-choice. Rather than a parent having the opportunity to choose between several schools in the local area, there is now only one ‘good’ school and it chooses you. This not only makes all the other local schools worse, but it means that if you don’t get in the only options for education are private – which most people can’t afford – or a worse school. It’s a restriction of the market. Compare that with the example of London, where inner city comps used to be clichédly terrible, but are now the best comprehensives in the country – to the extent where to bother paying for a private school is to be mugged off. Competition between schools with a similar base has driven up standards, results and the quality of life of their pupils.

Secondly, you have the issue of a massive life choice at the age of 11 – aside from the issue of pay-to-win extra tuition (11+ tuition makes up a fifth of all extra tuition spending), where the selection is simply biased towards richer pupils. Three quarters of the poorest children don’t achieve the grades at the 11+, 97% of the richest do. This is not because rich children are smarter, this is because wealth, and the stability it brings, helps in exams. Except, Grammar Schools only help improve the grades of the richest 5% of pupils and children from the bottom half of income actually do worse there.

As a side issue, why can’t we let the school system settle? We’ve had the massive expansion of Academies and Free Schools and there are still issues with those, let alone taking the time and effort to set up more schools to serve the wealthy middle classes, as Grammar schools serve.

We know Grammar Schools don’t work. Far from being a Billy Elliot “I don’t want to go down the mines” way out for children, they, however nicely you say it, brand 11 year olds as failures. School is supposed to be a great social leveller – you should go to school with people of every class and background, and sending the rich kids off to another school with nicer facilities is not how you do this. I accept that it is important to separate by ability, but do it within schools. People develop at different rates, let the playground be the mix it’s supposed to be.