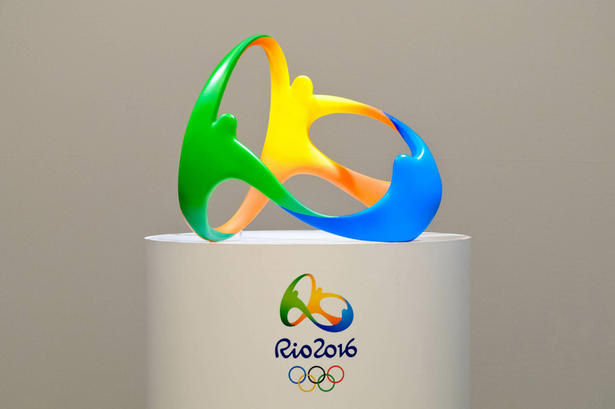 By Rachael Griffiths on 6th November 2016

To say the run up to the Rio 2016 Summer Olympics was plagued by controversy would be an understatement. The Russian doping scandal dampened many people’s expectations (and faith) in the Games, wounds of Brexit were still fresh and the never-ending discussion of what will happen to Britain, along with health and safety concerns surrounding the Zika virus and the instability of Rio’s federal government, indeed Rio itself were under the microscope for months on end.

The bar had been set very low, which only makes the outcome of the Games all the more sweet and surprising.

Despite the duress, Rio did a remarkable job as hosts, the first South American city to host the Summer Olympics and the first since 1968 to be held in Latin America. Great Britain surpassed its 2012 medal tally, the USA amassed their 1000th medal (yes, that’s three zeros), and the first ever Refugee Olympic team participated. Countries such as Singapore, Vietnam and Fiji were among the many to win their first gold medal.

What is most remarkable is the impact and emotion that the Games aroused. We’ve all imagined ourselves on that podium. We witness the best example of humanity. We see young children frantically waving their country’s flag, gazing wide-eyed with wonder at their idols. We see 6ft 5 grown men crying and clinging to their family in disbelief and indeed relief, for all those 5am training sessions and time spent away from family have paid off. We see the look of disbelief (thanks to the BBC, in slow motion), that magical moment an athlete realises they have fulfilled their lifelong ambition. It’s truly heart warming.

The immediate post-Games surge in sport participation, also known as the “Olympic effect”, is similar to New Year’s Eve resolutions. After the monumental success of Team GB at the 2012 Games, there were plans to build a 50m pool in Derby, but much like those resolutions, plans eventually fell through. However, following Adam Peaty’s success in Rio – winning the first Gold medal for Great Britain, beating Olympic champions, oh, and breaking a world record, the pool is now under construction again. The heightened interest in swimming among young people has reached such a point that the club has had to introduce a waiting list for places.

This seems to be true for many sports. Many young divers now have lessons at the Leeds Aquatic Centre, plunging into the same water as Jack Laugher and Chris Mears. The pair made history by winning the first Gold medal for GB and, along with Tom Daley, gave prominence to the sport of diving.

Initiatives have already been introduced to ensure the “golden glow” over British sport has a lasting effect; the launch of I am Team GB, the “biggest ever sports day” by newly joined forces ITV and the National Lottery have been a success in inspiring the nation to be more active.

This is what the Olympics is about, it may seem cliché but it is here to inspire. This year, Great Britain saw its most successful Games overseas, and is only improving. Clubs are receiving more funding, and many youngsters arrive with dreams of becoming Britain’s next great Olympian. In years to come, Rio 2016 will be cited as their inspiration.