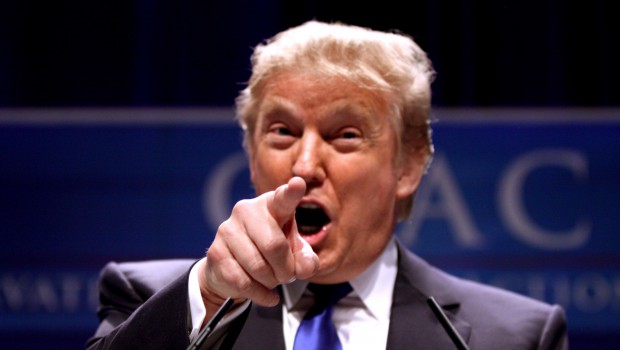 Xenophobia, dodgy hair, a pinch of rhetoric and billions of dollars. Do presidential campaigns sound like Heston Blumenthal recipes to anyone else?

How do you become President of the United States? Well, you have to be American, or at least keep the Birthers off your trail if you aren’t, and you’ll probably need some spare cash – let’s say $1 billion. Now that’s sorted, how do you convince Americans you’re the person to run the country? The answer is rhetoric – a sort of fancy wrapping paper for your words of wisdom. However, this tradition of gaining support through intelligent, skilful oration coupled with elegant policy explanation is currently being revolutionised by our dear American cousin: Donald Trump.

Trump’s idea of rhetoric is to come across as being as useful as a wet towel. But then again, at least the shoddy presentation matches the shoddy interior. He likes to say exactly what he’s thinking, something politicians really aren’t used to.

In simple terms, he’s just spinning relatable home truths that even the most casual bigot can agree with. He’s called Mexicans rapists, threatened to ban Muslims, and apparently he isn’t a massive fan of women either. ‘At last’, they rejoice, ‘an ordinary multi-billionaire who understands the real me.’

You see, Trump doesn’t need to awkwardly hold a baby until it cries to make people like him, nor does he have to explain his policies. And you know what, we should thank him. He’s the most effective tool we’ve had against racism in history. Think about it, he repeatedly gathers all the racists off the street in multiple cities as they flock to hear his speeches. Minorities all over the country can’t wait until The Donald turns up in their state: it’s a holiday from ignorance and intolerance. If only there was a way of making that thing on his head live with enough current to zap all the bigots like flies.

With Trump, sure, you get a botched form of gift wrap that didn’t make the quality check and gets sold at half price in your local supermarket chain. But at least he doesn’t pretend. And besides, it was either this, or a bankrupt farmer from a parallel universe moaning about the good old days in a mid-Western bar. Your choice.
All I can say is lucky you, America. Lucky old you… 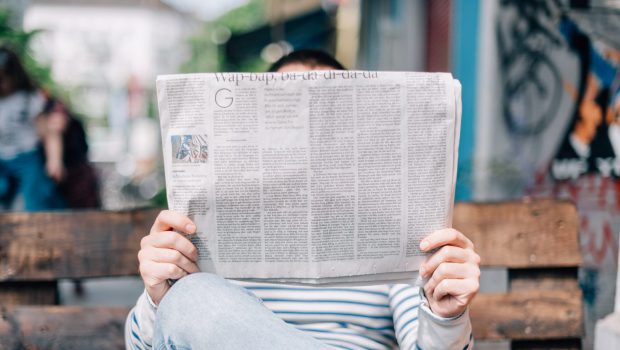 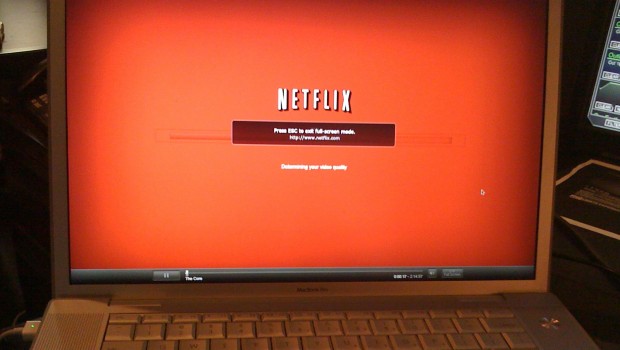 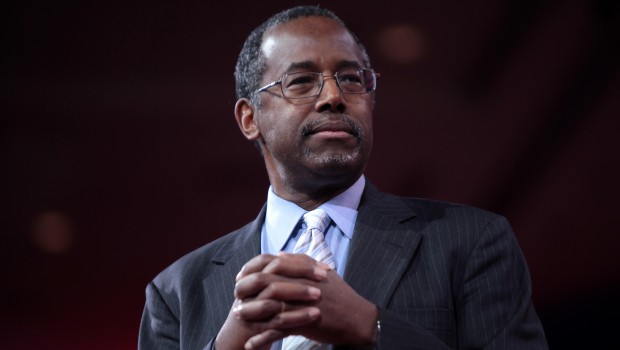 The great debate: Hacking… is it all that bad? 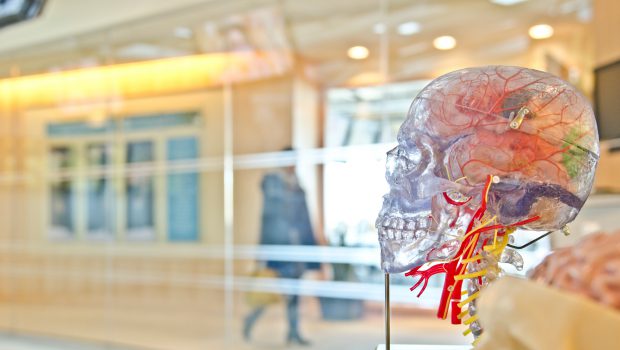 Scientists Prove it is IMPOSSIBLE to be White and a Terrorist 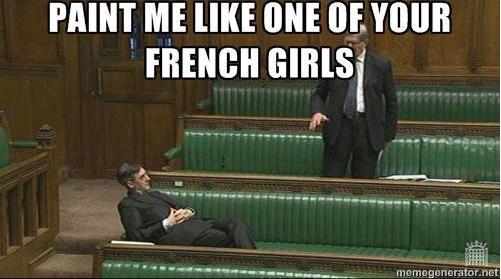 SHOCK HORROR: Internet meme turns out to be old-fashioned toff 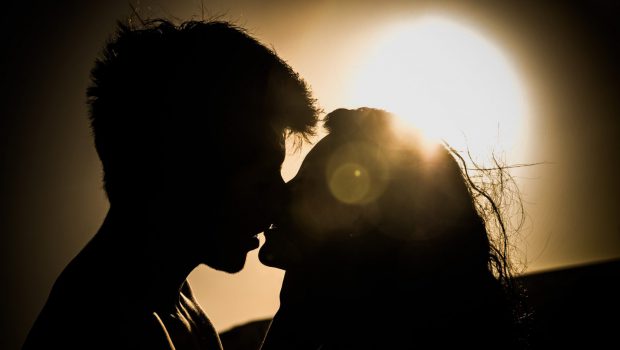 Huge Number of Students Misinterpret The Meaning of SHAG Week 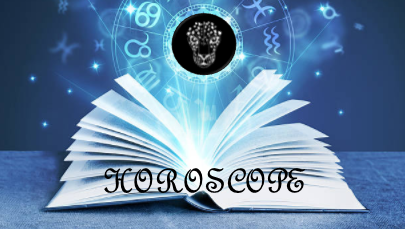