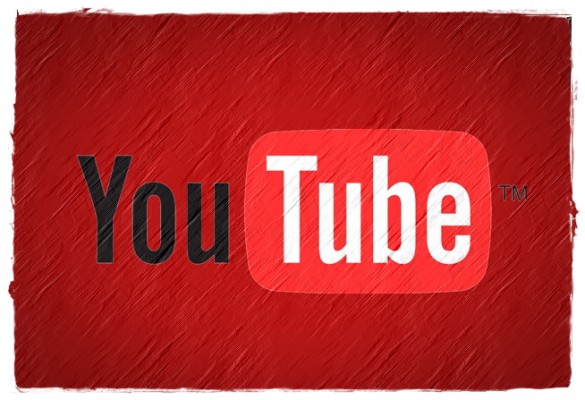 Sexually suggestive content, inappropriate language, presentation of controversial or sensitive issues. These are just a few examples of the kind of material that could affect your income if you are using Youtube.

Long gone are the days when Youtube was just an obscure video sharing website with a small but tightknit community. Now, Youtube has over 1 billion users watching hundreds of millions of hours of videos. As its popularity has grown so has its appeal to marketing agencies.

Wonder onto the site and you will see a multitude of ads on the screen. Click on a video a yet more commercials will be displayed. This content no longer brings in audiences; it brings in consumers making it a valuable asset to big business.

Despite Youtube’s popularity, it isn’t bringing in the revenue one might expect. The Wall Street Journal revealed that, despite accounting for about 6% of Google’s overall sales last year, it didn’t contribute to its earning. Its $4 billion revenue (2014) was not enough to offset the costs of content and equipment and allow the website to produce a profit. It’s essentially breaking even, which must be concerning for an organisation as large as Google.

Perhaps this is why Youtube has become so concerned with ‘advertiser friendly content’. Content makers such as Philip DeFranco, ETC Show and Comic Book Girl 19 are just a few of many more Youtubers who have seen the demonetisation of some of their videos.

There are a multitude of reasons why a video may lose its ability to create revenue and these include:

I can understand that businesses would be apprehensive about their brand being associated with seemingly controversial material. These guidelines, however, are far too restrictive. How can Youtube based news outlets make enough money to continue to make material when discussing controversial events such as war and natural disasters prevent monetisation? This is essentially a form of censorship and far removed from the creative freedom Youtube previously stood for.

What’s even more concerning about this story is that these changes have been present for quite a while but only recently have creators been made aware of them.

DeFranco produced a revealing exposé on the matter after one of his videos was not allowed to be monetised because of excessive use of bad language. After contacting Youtube to try and understand what he thought was a new monetisation policy, he was shocked to discover said policy had actually been in place for quite a while. What has changed is that Youtube now notifies its users by email that their videos have been demonetised. This means that several videos could have had their ability to generate revenue removed without the maker ever being made aware.

Since these revelations, #YoutubeIsOver has been trending across the internet. While the channel might not be dead, its commitment to ensuring that new and emerging talent has a platform to freely express itself just might be.