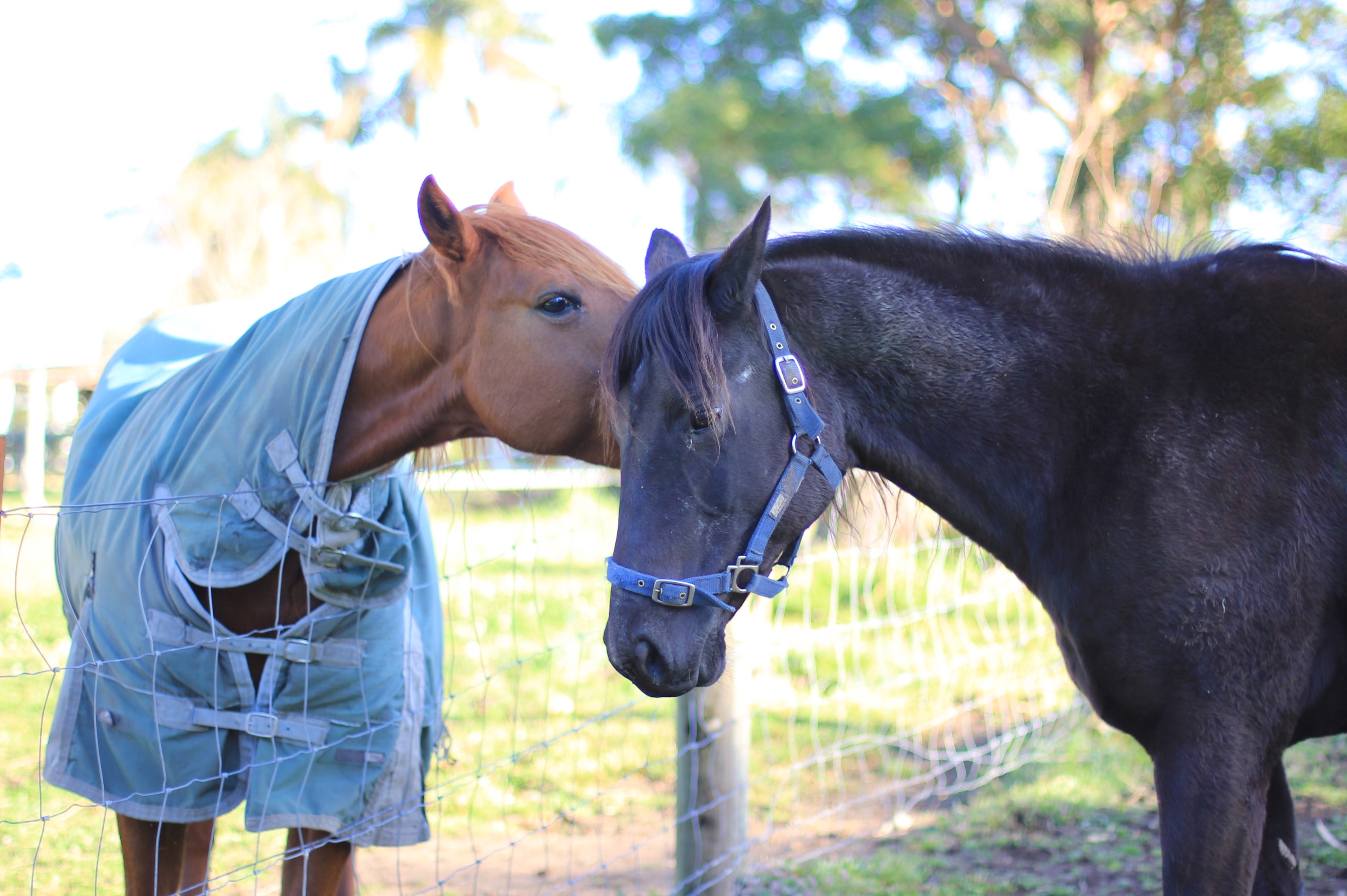 Horsing Around: Can We Really Talk to Animals?

Science shows that horses can now dictate their fashion choices

Scientists from the Norwegian Veterinary University have recently published their paper suggesting that horses can use symbols to communicate the preference of wearing a coat or not. Through training it was found that all of the horses in the study were able to communicate with the team.

How did they do it?
The team of scientists worked with a professional trainer to teach 23 horses, of differing breeds, how to communicate. Firstly the horse was taught to bring itself and place its mouth (when muzzled) on a board. This was achieved by awarding the animal with a slice of carrot.

This process included hot and cold challenges to test the understanding of the horse, and what it was selecting. This combined the association of thermal comfort, the symbols on the board and the action of the blanket being taken on, off or no change to their current status.

The results
After two weeks, a horse was able to signal if it was too cold or too hot by approaching the board and asking for the blanket to be appropriately adjusted. All twenty three of the horses were able to do this without being prompted by the team or a trainer, suggesting this was done by their own motivation.

What excited the team was the statistical evidence that showed the actions of the horse were weather dependent. On sunny days the horses would ask for their blankets to be removed but when the weather was windy, cold and raining, asked for them to be on. This indicated the horses understood how the actions of the board resulted in their thermal comfort and were able to communicate their preference based on that.

Dr Mejdell, who led the study stated “I think our study adds to the knowledge on horse cognition – about what horses are able to learn and how they think.”

Is this the first instance of horse cognition?
Clever Hans was a name given to a horse in the early years of the 20th century that could seemingly answer maths questions by tapping its hooves, until it reached the correct number.

The horse was able to subtract, multiply, divide, work with fractions, tell time, keep track of the calendar, differentiate musical tones, read, spell, and understand German. Initially it was thought that his owner and trainer Wilhelm von Ohsten was communicating with the horse some way. However, when other people would question the horse it was able to get the correct answer.

A team of scientist’s discovered that the horse was detecting changes in facial expression and posture of the questioning person. These changes were caused by the building of tension and the horse would stop tapping (counting) when it detected the emotion.

Another recent study discovered that horses were able to distinguish between happy and sad human facial expressions. This is thought to be caused by the domestication of horses, moving from the wild to a pet.

Future research
Research into domesticated animals has been generally limited to cats and dogs, however the training technique used in Dr Mejdell’s experiment has potentials to find out more about horse’s cognition.

With stable funding research it will hopefully continue its galloping progress.