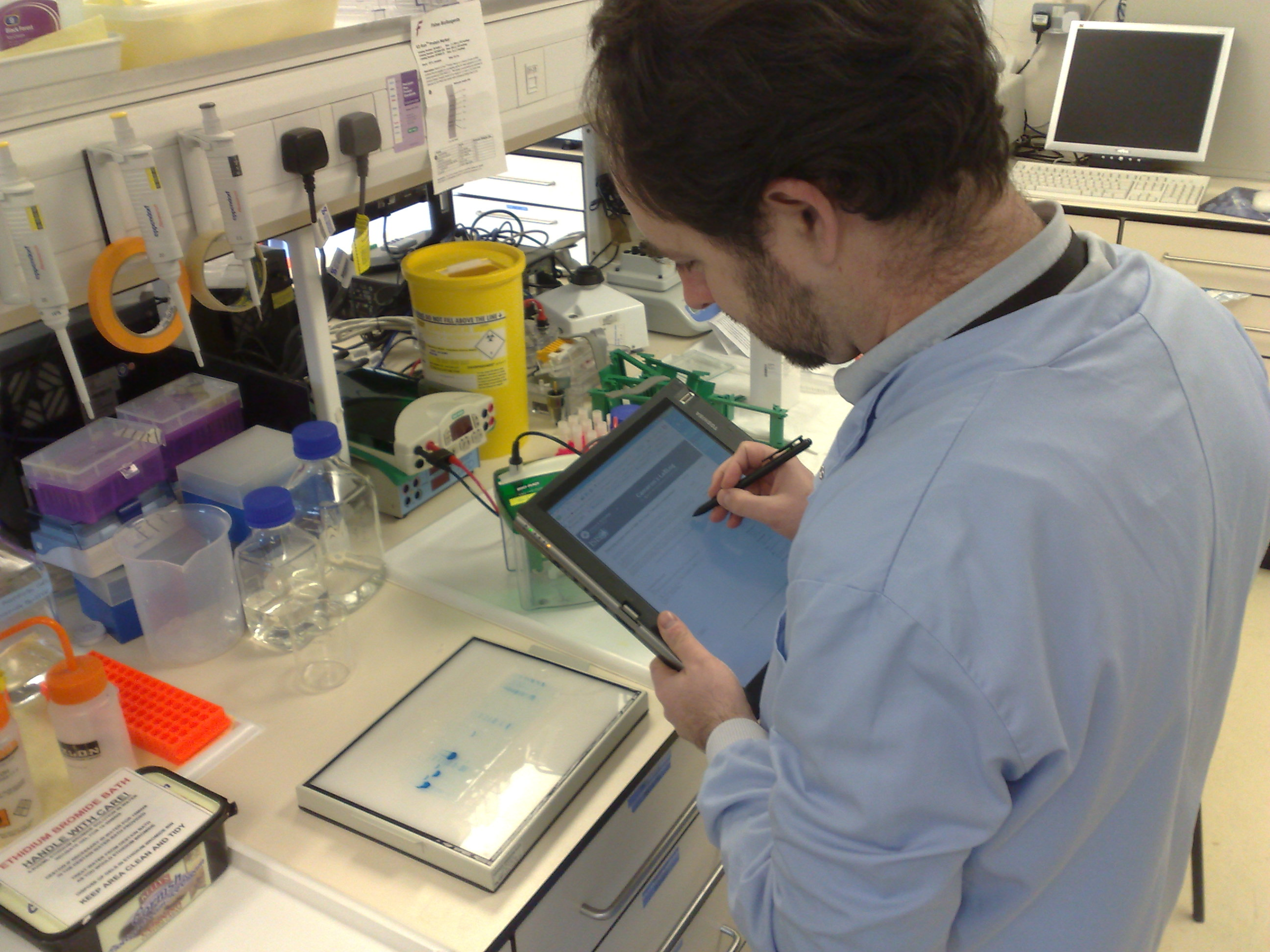 A British man suffering from HIV is one of the first of 50 people to complete a trial for a new treatment aimed at combatting the disease, resulting in it becoming undetectable in the man’s blood, creating hope for a potential cure for the life altering disease.

Treatments for HIV have long been the subject of intense scientific research, but the nature of the disease itself has always been the most difficult obstacle to overcome. HIV, or human immunodeficiency virus, works by infecting and ultimately killing the very cells that are designed to protect the body from infection. CD4 cells, a type of white blood cell, send signals alerting the immune system to the presence of intruders such as viruses, but these are hijacked by the HIV virus, which uses the cell’s own machinery to replicate itself and then spread throughout the body. This results in a deadly combination of the disease not only being ignored by the immune system, but being replicated by it.

Current HIV treatment, known as antiretroviral therapy or ART, uses a combination of drugs to treat the infection and control the disease to a level that allows the patient to live a longer, healthier life with reduced risk of transmission. The medicines used work by preventing replication of the virus and hence reduces the level of HIV in the body, thus allowing the immune system to recover to the extent of being capable of fighting off other infections. Without this treatment the immune system will become severely damaged and the infection progresses to AIDS, or acquired immune deficiency syndrome, where life threatening illnesses such as cancer occur.

The new treatment, a product of a collaboration between five of the UK’s leading universities, focuses on a two stage mechanism. Firstly the patients are given a vaccine which increases the immune system’s ability to recognise and destroy HIV-infected cells, before they are given a second drug called Vorinostat which activates any dormant, and hence previously unrecognisable, infected cells in the hope that these are then located and killed also. Therefore the aim of this treatment is to eradicate all traces of the virus, as dormant cells have previously proved incredibly difficult to tackle.

There are some sceptics of the new treatment, particularly due to the claim of the virus being undetectable in the blood, as this is often achieved by ART due to its lowering of the HIV concentration in the body. This infers that the real result will only be obvious when the antiretroviral drugs have worn off, although others believe that targeting and killing the dormant HIV cells is the key to a sustainable cure as these are the most difficult and often the ones that remain in low levels after ART.