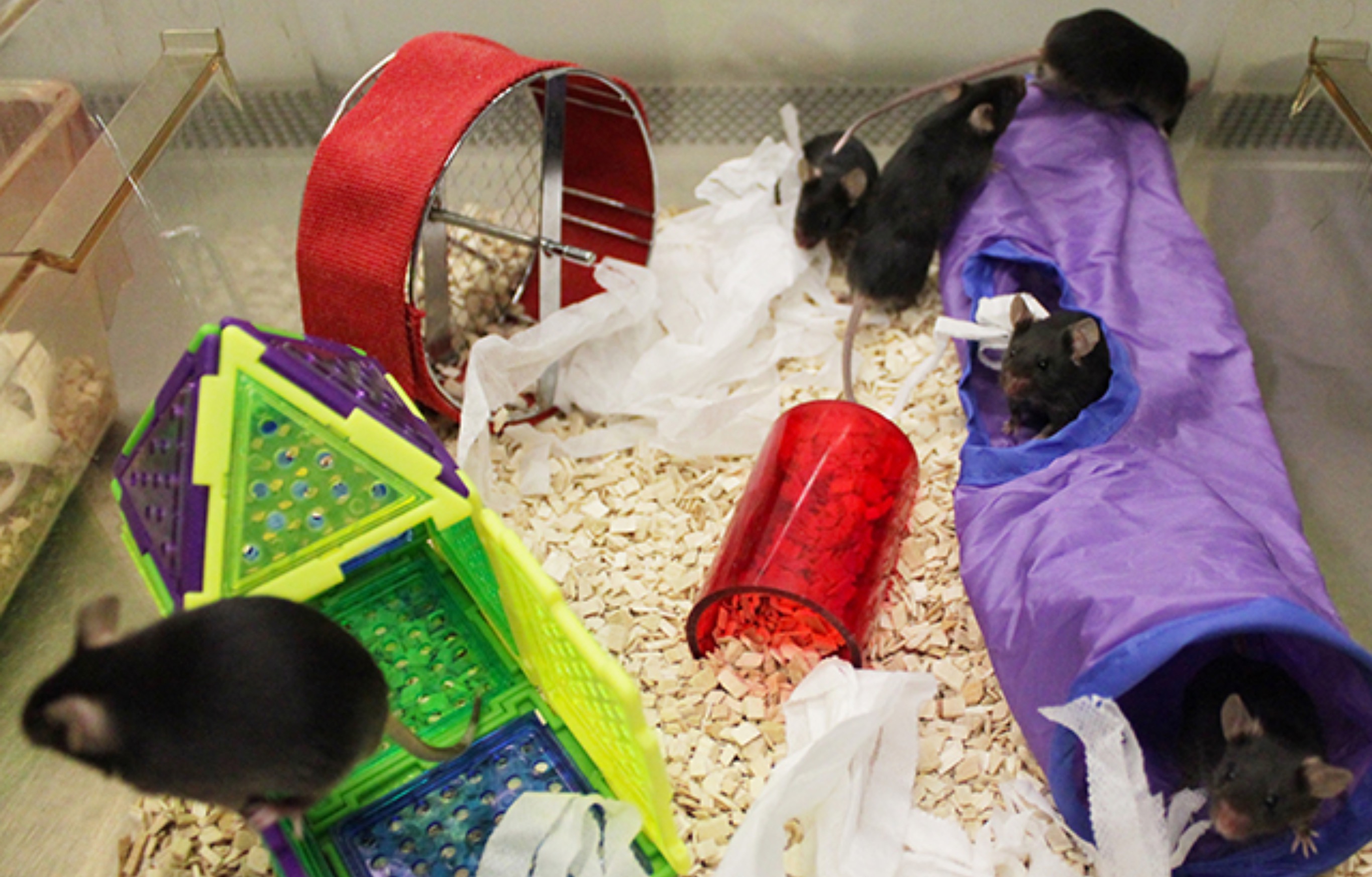 Ground-breaking new research conducted at Queen Mary has provided evidence of a possible link between environment and immune system activity. The research, conducted by the university’s William Harvey Research Institute, found that even the most basic of changes to a mouse’s living environment over a short period of time resulted in a significant change to their immune system.

The experiment involved one group of mice being housed in a standard cage with only sawdust and nesting material, and another group in a wider cage with wood shavings and toys such as running wheels and coloured tubes. The mice were contained for two weeks in the standard and ‘enriched’ surroundings before their T-cells, involved in the body’s immune response, were extracted and examined.

T-cells are a type of white blood cell that play a pivotal role in the mouse’s immune response, and those within the mice in the ‘enriched’ environment were found to have changed significantly, showing an increased amount of signalling molecules related to immunity. They were also noted to have shown to have boosted activity in 56 genes, most of which are involved in fighting infections and the immune response. Lead researcher Professor Fulvio D’Acquisto said “This effect is remarkable because we haven’t given them any drugs, all we’ve done is change their housing conditions.”

The study has opened up possibilities for incorporation of environment into improving a patient’s wellbeing, alongside more traditional forms of treatment. However, researchers have acknowledged that despite the initial promising results, further research is required before any definite conclusions can be drawn, particularly in relation to the effects on human immunology.