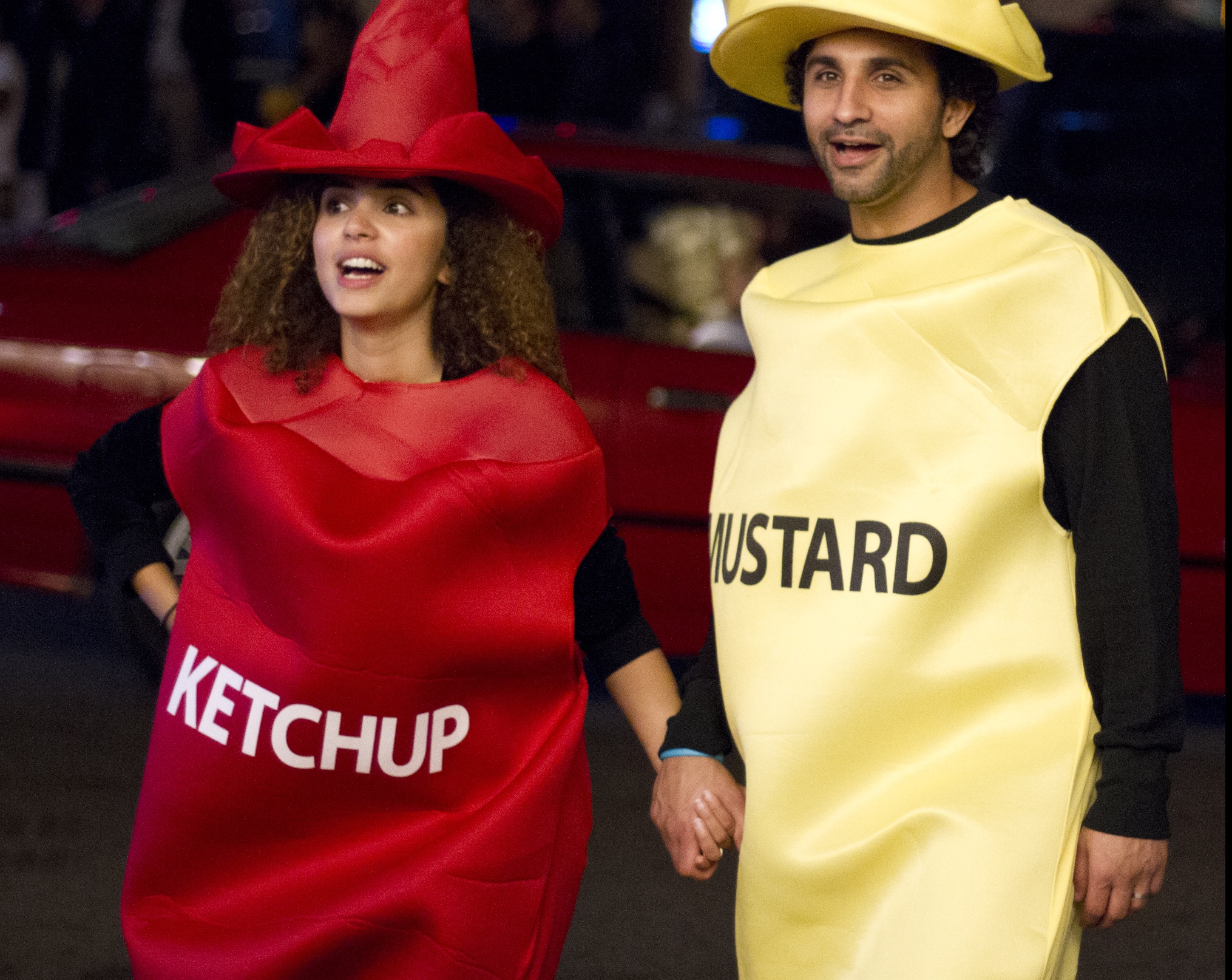 In a last-ditch effort to improve the nation’s morale, the government makes drastic changes to one of the county’s favourite holidays.

It’s fair to say that 2016 has been a shocker of a year. Not only has this year brought the official end to our childhoods with the deaths of Alan Rickman and Gene Wilder, but we have also had to come to terms with Britain’s departure from the European Union. Don’t even get me started on Great British Bake Off – the wound is still too fresh.

The people that decide all of the “very important stuff” in the UK have decided that ‘enough is enough’ and our poor, fragile hearts have endured enough pain and torment (at least until January) and have begun implementing precautionary measures to ensure that the remainder of 2016 runs as smoothly as possible. The first of these proposals is the banning of couples’ Halloween costumes, effective immediately.

Recently ranked as the “Number One Shit Thing about Halloween”, it is not difficult to see how couples’ costumes beat both vandalism and “getting a disappointingly small amount of trick-or-treat candy” to the top spot.

Cringe-inducing matching outfits and props are being cleared off shelves and will reportedly be recycled as fuel for next month’s Guy Fawkes Night bonfires up and down the country.

Although it may be good news for anyone with PDA-phobia, it means only one thing for local fancy-dress shop owner Steve; bad business.

‘I was counting on Halloween to flog my surplus Mary Berry and Paul Hollywood mask sets,’ says Steve, wiping the cobwebs from his till as a tumbleweed rolls past the front door. ‘I’m just glad I didn’t order the Chris Evans and Matt LeBlanc set.’

It is reported that anyone found in possession of a couples’ Halloween costume by October 31st will have their Christmas-jumper-wearing privileges (both ironic and un-ironic wearing) revoked.