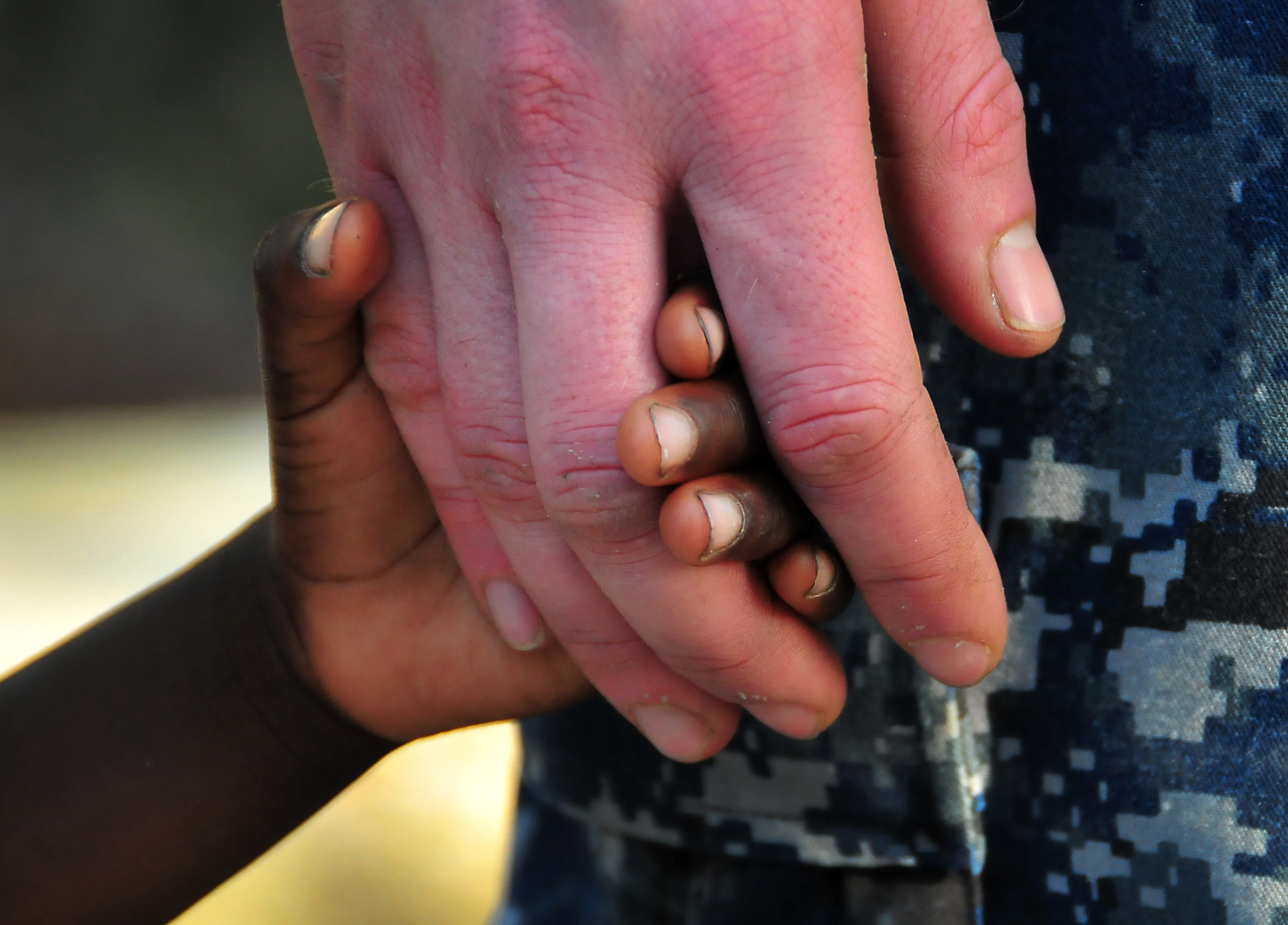 Do Some Lives Really Matter More Than Others?

From police brutality, to terrorist attacks, to the refugee crisis, in today’s global socio-political climate it is common to hear of disputes concerning how some lives appear to be worth more than others. The basis for this sentiment usually stems from the acts of governments and authorities who seem to treat certain portions of society differently, or the Western media who often lack balance in their coverage of world events.

In November 2015, after the terror attack in Paris in which 130 people died, Facebook was littered with the tricolour flag. The world’s shock, horror and sympathy was clear for all the world to see. Eleven months later, when Hurricane Matthew kills 900 people and destroys 90% of south Haiti, the people of Facebook half-heartedly ask where the filter is, yet with the resignation that comes from expecting nothing better. #PrayforHaiti trends on Twitter, but is used just as much to question why Haiti isn’t featured more prominently in the media (even as much as Florida which suffered a death toll of 15).

Some may argue that such events cannot be compared. After all, Paris was struck by an act of terror not nature. A disaster in Hurricane Alley doesn’t have the shock value like an explosion in the land of libertè. And, practically speaking, we can’t have a Facebook filter for everything.

Still it seems odd that, in a world where more migrants have drowned in the Mediterranean this year than the number who died due to the sinking of the Titanic, the media seems far more concerned with the Kim Kardashian robbery.

I’m not saying that such an event should not be covered. I just want the coverage to be a little more balanced. Whilst we passionately debate #BlackLivesMatter vs. #AllLivesMatter, maybe we need to take a look at the world and wonder if #AmericanLives, or #WesternLives matter most of all.

It is unlikely that Haiti will get the Facebook filter that its sympathizers are clamouring for. But would that really be a fair representation of the horror? Until the world learns to differentiate between the places ‘we care about’ and those from which we only expect more doom and gloom, feel free to #PrayforHaiti. Perhaps one day their voices and their stories will be heard.