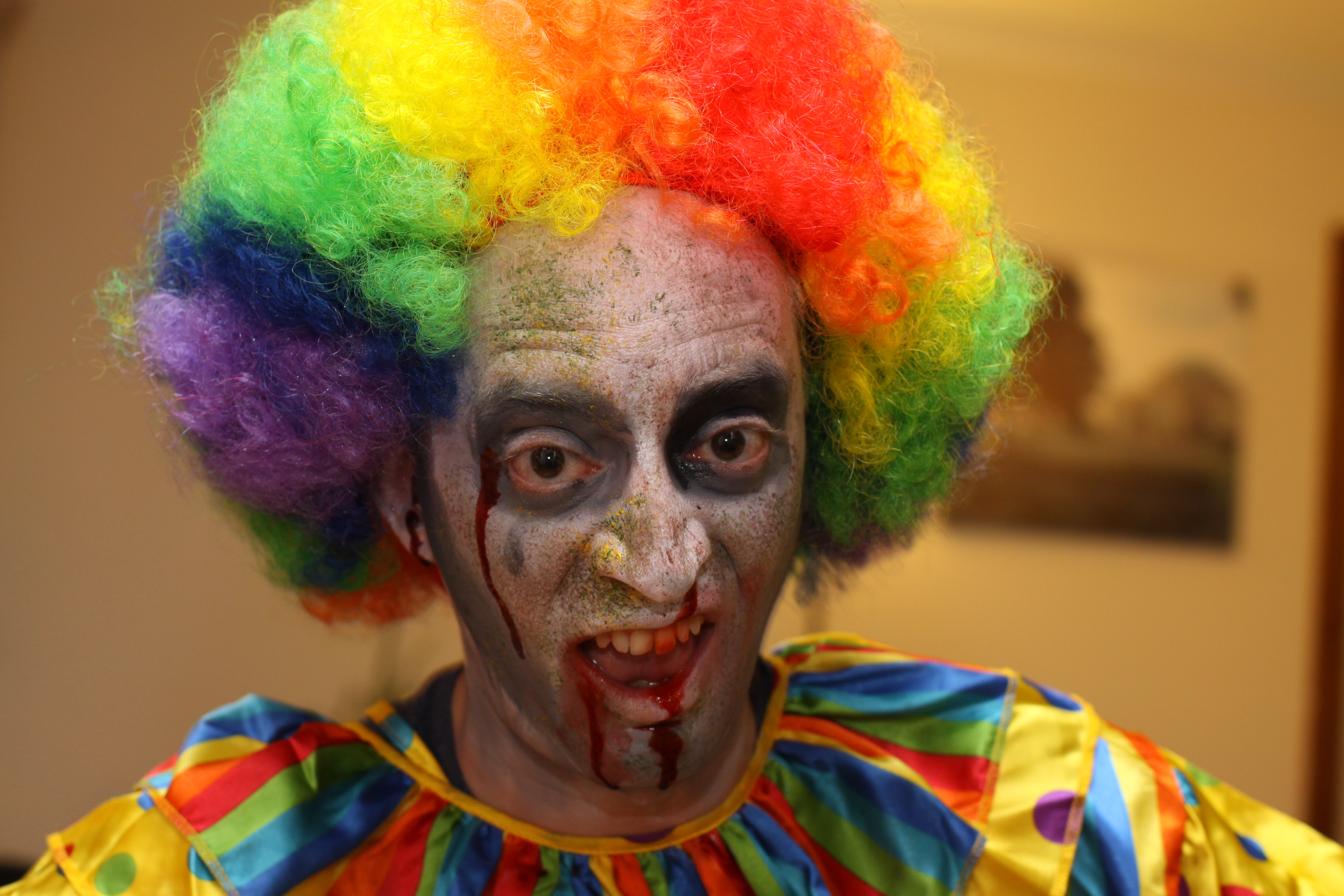 The clown craze that swept America has made its way over here, but what does it tell us about today’s prancing culture?

With Halloween fast approaching it is difficult to deny that we all love a good prank. Putting on a strange mask, jumping out in front of your friend and giving them a little fright is comedy gold. What isn’t funny is putting on clown make up, harassing strangers, jumping on top of cars and pretending to kidnap children.

The line between light hearted jape and abuse is being blurred and we must question how this has happened and how we can fix it.

The whole clown craze began in South Carolina where locals claimed to have seen someone dressed up as a clown luring kids into the woods by offering them money. Since then almost thirty-nine states and various other towns and cities across the world have reported clown-related incidents. Apart from being morally questionable, the current clown craze reveals a lot about prank culture and how, at the expense of a cheap joke, police time and resources are being wasted. The fact that the police are forced to check pranks for real threats reveals a major issue. This mass prank hysteria could provide genuine criminals with a platform to harm the general public.

It is clear to see that prank culture has evolved with the society it belongs to. Part of the reason why this craze has developed into a prank epidemic is arguably because of the impact of social media. With the blink of an eye rumours of the latest craze are spread and before you know it each corner of the world is participating either by performing or spectating said craze. One quick twitter search and you will find a number of pages dedicated to this clown outbreak. The vast reach of social media makes it is easier to immerse oneself into seemingly questionable trends because the mask you hide behind allows you to touch every corner of the globe.

The nature of pranking has changed considerably with the internet generation. Young people in particular are exposed to the weird and the wonderful and encouraged to position themselves within trends, without realising the real life danger and inconvenience it may sometimes cause. While at times this flow of information proves to be extremely useful, sometimes we witness the spread of trends that everyone would be better off without.
Like most fads this will soon subside but, for now, if you see someone in a big colourful wig and wearing a red nose, it may be best to steer clear.