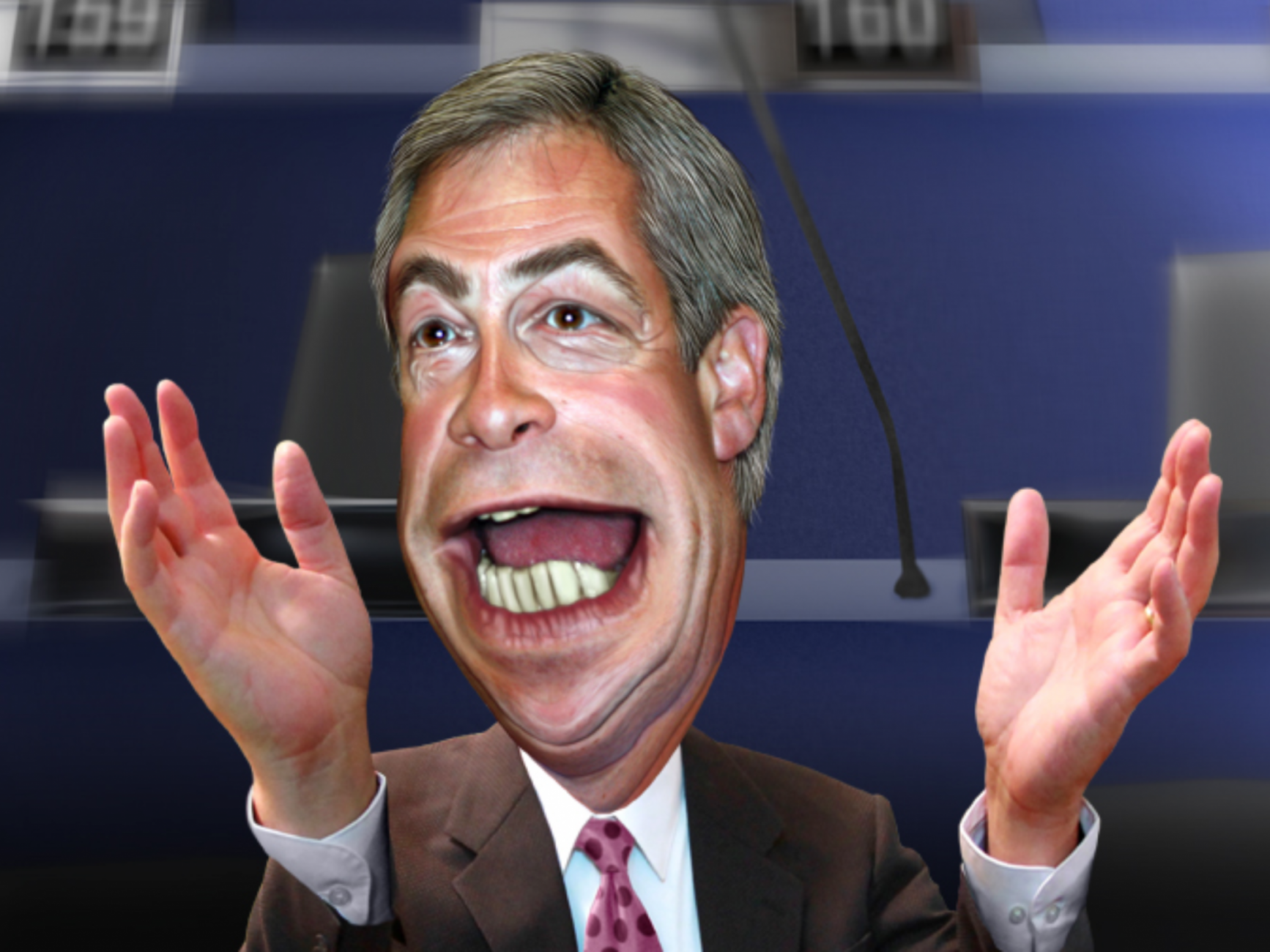 In a bizarre sequence of events, Ben Sutherland discovers that UKIP is an even bigger joke than previously thought

This week Nigel Farage held a press conference outside of his home in Bromley in which he claimed that the UKIP party was created because of a bet he made with co-founder, Alan Sked in 1991. He said in a speech that ‘the party was just for banter’ and that the party was simply a joke that ‘went too far’.

Nigel insinuated that it was largely the fault of the public, and the overall message of the speech was that he could not understand why the support base had not left years ago after seeing such a shambles. He made occasional references to some of the many incidents that have come to light over the years. Some of which included: December 2014, when Nigel blamed immigrants for traffic on the M4, the time Bob Geldof tried to topple the banter king with his crude UKIP protest on the Thames, and of course most recently Steven Woolfe brawling with Mike Hookem, a fellow member of UKIP.

Diane James, the recent interim party leader, confessed on the same day that she was also in on the joke and, over the 18 days of her leadership, struggled with the pressure of the secret. She admitted that she ‘couldn’t get up on the podium with a straight face’ and often exploded in bursts of laughter, forcing her to resign after just two and a half weeks. However, she showed some remorse saying that she ‘couldn’t escape the overall feeling of guilt’.

Alan Sked elaborated on the bet story, claiming he said he’d give Nigel a fiver if he could get the U.K. to leave the E.U. Alan referred to Nigel as ‘an absolute mad man’ and expressed disbelief in the fact that he had actually completed the feat. When questioned about whether he had given Nigel the money in question, he simply responded ‘no comment’.