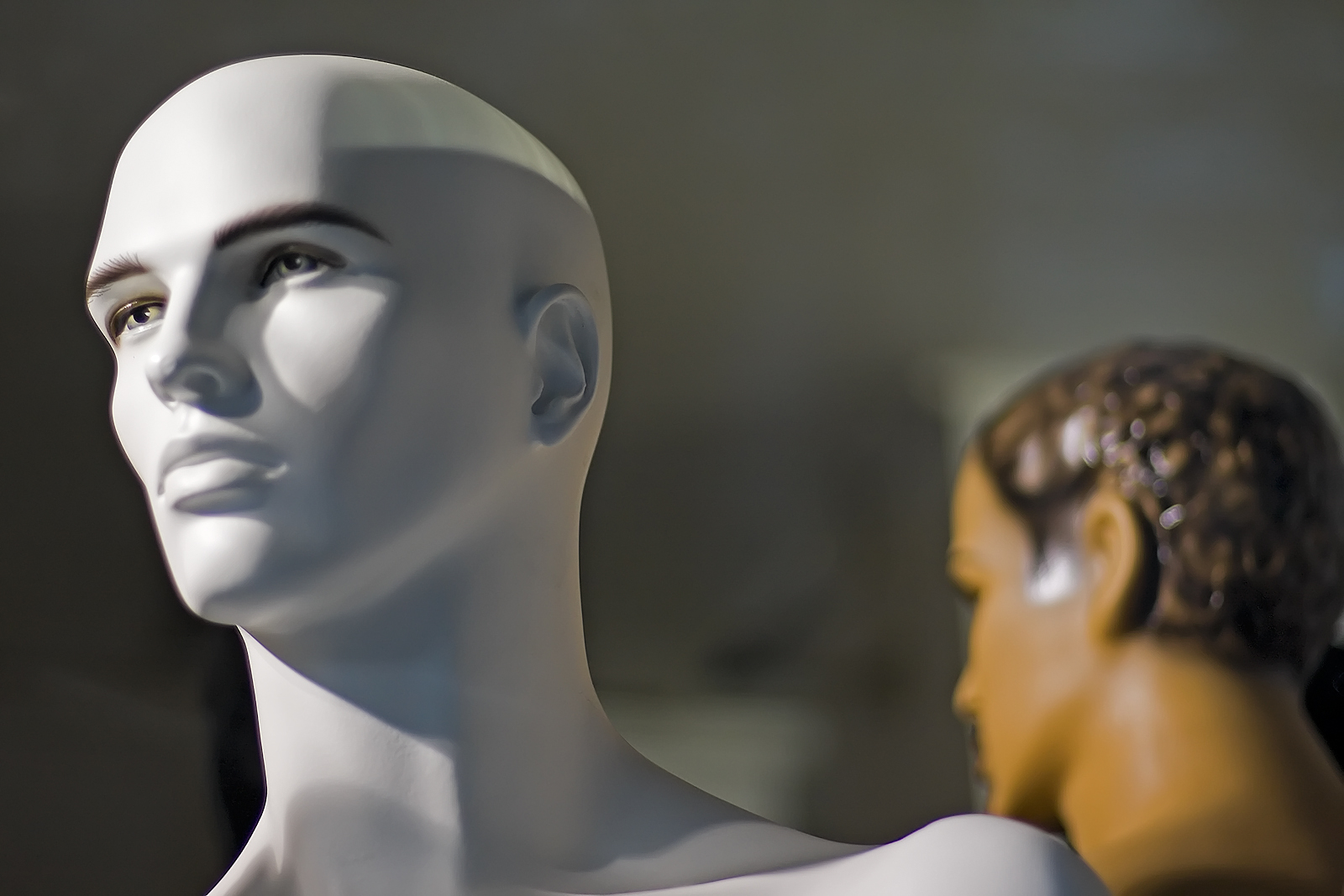 Balding: No Need to Pull Your Hair Out!

By Divesh Prithviraj on 17th November 2016

15% of men will have moderate hair loss before they are 30, but what actually causes balding?

Cruel, is it not? Brushing a hand through your head of hair to be left with several strands in your hand, most of which is the result of genetics- a “balding gene” to be more specific. But behind it all what exactly contributes to the weakening of the hair fibres?

By investigating dermal papilla cells (DP cells) scientists have identified potential mechanisms by which baldness occurs. A form of protein known as transcription factors found in the DP cells may cause the production of weaker hair fibres.

What are dermal papilla cells and how are they linked to hair follicles?
DP cells are found at the base of the hair follicles which protrude from the dermis (the deeper section of the skin) to the surface of the skin. Similar to every cell in the human body they require nutrients and oxygens which is supplied by blood vessels. Although they have several roles in the skin, the dermal papillae are especially important for controlling the events which occur during hair formation and growth. DP cells produce growth factors which regulate the three major steps:

How exactly do DP cells contribute to balding?
Researchers have discovered that the presence of negative growth factors which affect the dermal papillae can actively encourage a balding scalp. DP cells taken from balding scalp hair were found to have been severely damaged due to high levels of oxidative stress, the major factor being reactive oxygen species (ROS). ROS can be formed when cells are exposed to high levels of oxygen and can affect the release of transcription factors needed for the growth of a hair follicle. This could disrupt the transitioning of the hair follicle between the Anagen and Catagen phases, producing weaker hairs which die prematurely. Constantly creating weak hairs means that they are being shed at a faster rate to being made. This causes a progression of hair loss and balding.

Current Progress
At this point in time, research has given us an insight into a possible cause of balding from a genetic point of view, however there is still more we have yet to fully understand. Hopefully, the discovery of them could pave the way for further scientific research into targeting transcription factors and stopping ROS destroying hair fibres. Alongside this prospect, there are also many alternative treatments available nowadays ranging from hair ointments to laser hair transplants. As research develops and we learn more about the balding process it is only a matter of time before balding becomes a thinning issue.