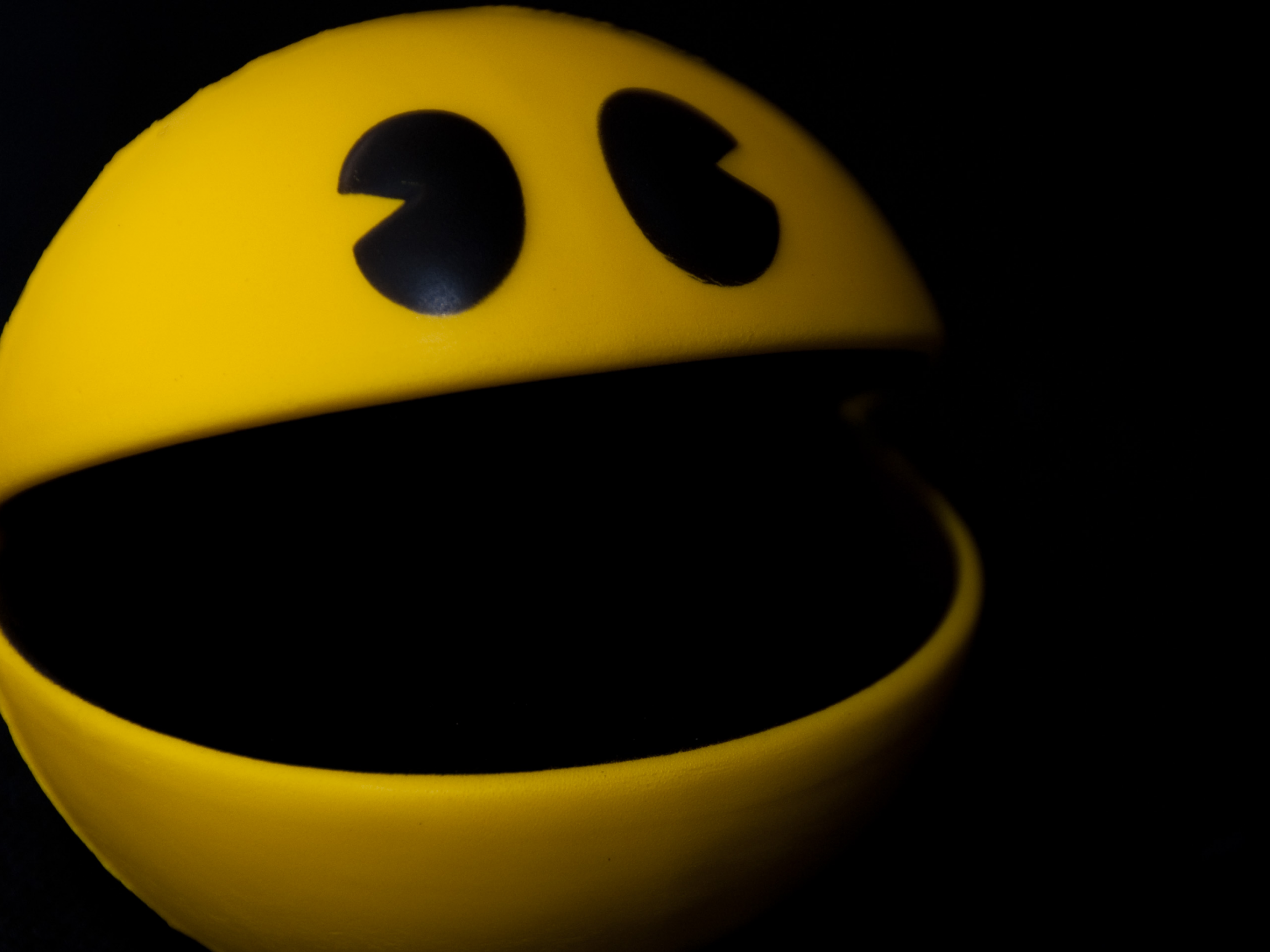 Autophagy: How Your Body Eats Itself

Meet the winner of the 2016 Nobel Prize in Medicine

Yoshinori Ohsumi has won the 2016 Nobel Prize in medicine for his ground breaking study in autophagy. Since the discovery in 1990, autophagy has become a key concept in molecular biology and medicine.

What is autophagy?
The term derives from the Greek words auto (meaning self) and phagein (meaning to eat). This idea of self-eating was first seen in the 1960s, where cells could destroy particles inside itself using membranes.

These formed sac-like structures called vesicles that are then transported to a recycling centre called a lysosome, where the contents of the vesicle are degraded.

The process of autophagy has been so key to medicine, that prior discoveries to Ohsumi have also won Nobel Prizes. The identification of lysosomes in cells won in 1974, with the gained understanding that large components of cells could be degraded in the vesicles. The vesicles were now coined autophagosomes.
In 2004 the Nobel Prize for Chemistry was for the discovery of protein digesting processes which was thought to be occurring when a lysosome binds to a phagolysosome.

Oshumi’s Experiments
Oshumi began his research looking at the same process in yeast cells, observing the vacuole – the lysosome equivalent in yeast. Yeast cells are very easy to study compared to human or animal cells, and are therefore used as a model for humans. The vacuole contains sugar stores, and through starving the yeast cells, should cause the degradation of the vacuoles by the use of lysosomes and autophagosomes. Viewing the vacuole after starving, Oshumi observed a large accumulation of the autophagosome within 2 hours. The great significance of this is that he had now developed a method to which the process of autophagy could be identified.

Oshumi and his team now took this method and investigated which genes are essential for the process to occur. He stated that if the autophagy genes were disabled the accumulation of the vesicles in the vacuole would not occur when the yeast cell was starved.

By adding chemicals that caused mutations in the yeast DNA, Oshumi was able to identify all of the genes responsible for the process and their functions in the mechanism within a year.

What was the significance of this?
It soon become abundantly clear that an almost identical process occurs in humans. Scientists were able to identify many key physiological processes that used autophagy, such as rapid production of energy, which is an essential response to starvation and stress.

Oshumi’s discovery has led to discovering that autophagy kills bacteria and viruses that have entered a cell, as well as destroying damaged proteins and cell components, thus preventing diseases. This process is key as it acts as a quality control mechanism, if a faulty protein is produced it is destroyed.

A number of diseases have been identified as a disruption to the autophagy genes. Mutations cause genetic disease and are associated with type 2 diabetes, Parkinson’s disease and many other illnesses that affect the elderly. These genes are now a potential site for new treatments and will soon be the targets for treatments.

Autophagy has been known for the last 55 years but Oshumi’s desire to understand the process and discovering the genes has accelerated the speed at which future treatments will be made available. Professor Yoshinori Ohsumi is the deserved winner for the 2016 Nobel Prize in Physiology or Medicine.